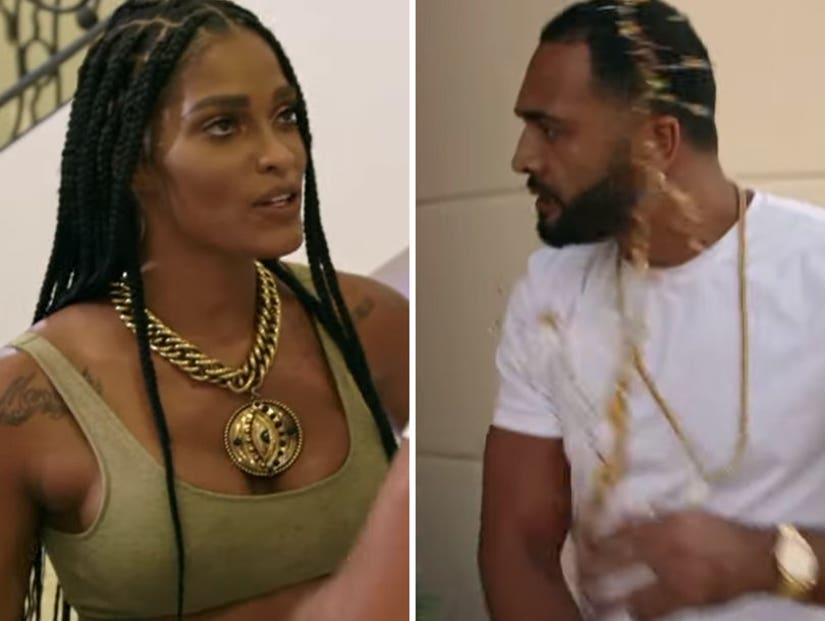 "I told you: Treat me like a king!" shouts Balistic.

TooFab's exclusive preview below begins with "Love and Hip Hop" star Joseline Hernandez's boyfriend, Balistic, flipping out at a party.

We're told the couples participated in an exercise to test each other's loyalty and commitment, during which half the partners attended a pool party full of attractive people, while the other half watched their partners on monitors. When Balistic saw Joseline feed fruit to another man, he went off.

"Man, shut the f--k up. Party over!" he shouted at his bikini-clad girlfriend while everyone was hanging by the pool. "Why you mad?" she asked calmly.

"Whatchu mean, why'm I mad?" he replied. "Get the f--k inside, man. Get the f--k over. Party the f--k over, man." He reiterated, then looked directly into one of the cameras and angrily said it again. He called Joseline a "nut," as the other boot campers sat and stared in silence.

Uncomfortably laughing, Joseline -- who was holding a champagne flute filled to the brim -- asked again, "What happened?"

Balistic ordered her to go inside with him. "Man, come on, man! Whatchu talkin' about? Let's go. What the f--k wrong witchu, man?" he asked. She then took off running ahead of him. "Come here! Yo, stop playin'. Yo, you think this is a f--kin' game, man?" he shouted. "I'm not playing with her, man. Stupid ass, dumb ass [inaudible]." He then knocked over a potted plant, smashing the pot holder to pieces. 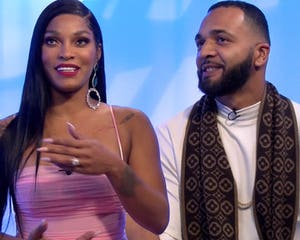 Once inside, Balistic got up in Joseline's face and yelled, "What the f--k wrong witchu, feeding somebody fruit and shit? And then you tellin' [inaudible], 'Don't tell nobody about what we did today.' Man, f--k all this shit, man!"

Balistic then smacked her champagne flute from the table it was on, shattering the glass. "Are you serious?" a surprised Joseline asked.

"You a f--kin' nut ass broad, that's what the f--k you are!" he said, making his way upstairs. Following closely behind, Joseline shouted back, "Are you kidding me?!" 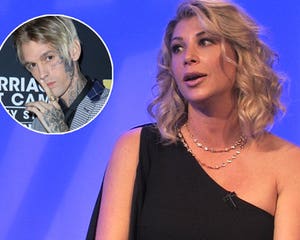 This is far from the happy couple that stopped by TooFab ahead of this season's premiere. In fact, when we chatted with Joseline and Balistic earlier this month, they had nothing but good things to say about their "Marriage Boot Camp" experience, even possibly letting it slip that they're engaged. 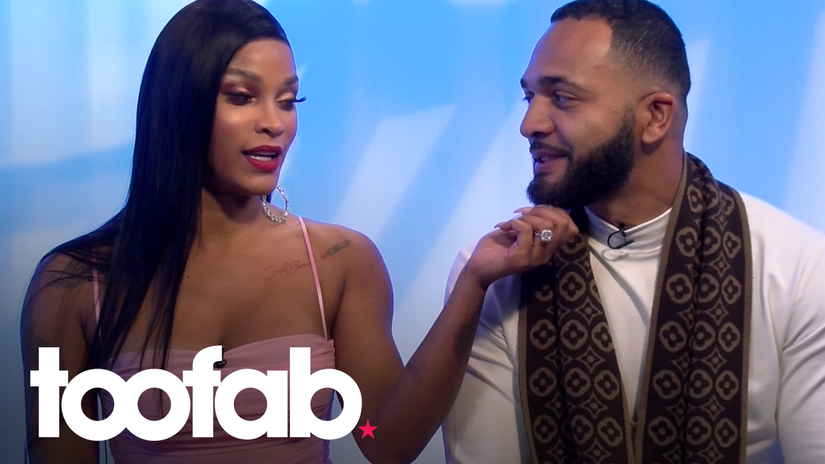 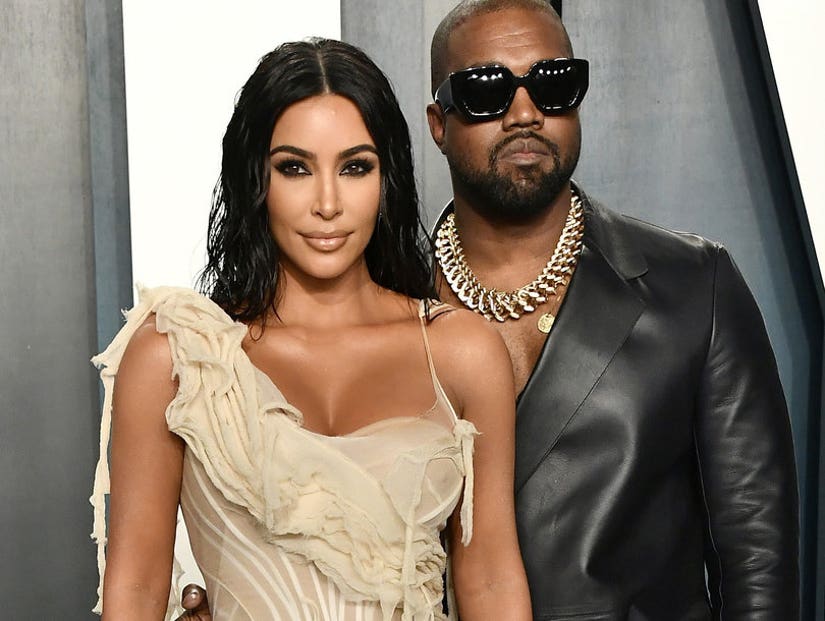