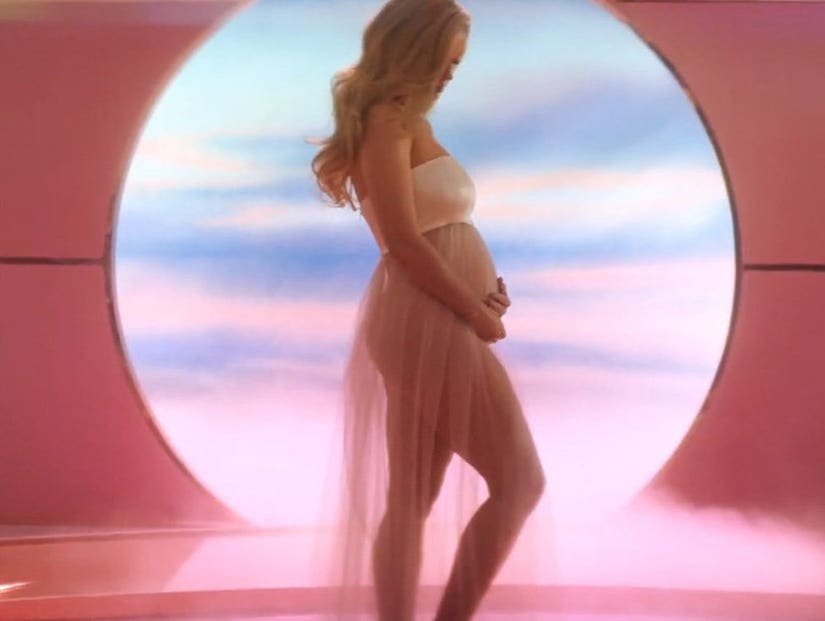 This is the first child for the "American Idol" judge and her fiance, Orlando Bloom.

There are a lot of different ways to announce your pregnancy, and Katy Perry definitely gets huge props for one of the coolest and most unexpected ways yet by making the big reveal in the music video for her latest single "Never Worn White."

Like Cardi B, who made her reveal during a live performance on "Saturday Night Live," Katy had to keep this on the down-low from her fans and the media while filming the video and packaging it so as not to ruin the surprise. It certainly helped that she is not (or is barely) pregnant on "American Idol" episodes right now, as they were taped months ago. 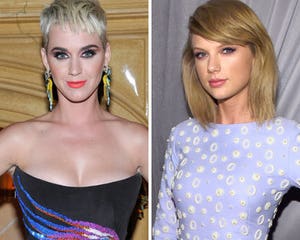 Sure, we all know they're not live, but it still serves to throw people off the scent. And she dragged out the suspense in the video as well, which was more about her relationship with fiance Orlando Bloom than the start of their family together.

In the opening frames of the package, she looks absolutely stunning in a low-cut, dramatically draped dress that covers her midriff a couple of times, even better obscuring the burgeoning baby bump underneath. She also stood facing the camera directly to really keep her fans in the dark until the big reveal.

She shifted gears and started talking about family in the second verse, but was in an even more elaborate costume covered in flowers that obscured even more of her body. There was but one moment where she rocked forward that almost betrayed the bump, but she mostly stayed very still to keep the mystery until the final seconds of the video. 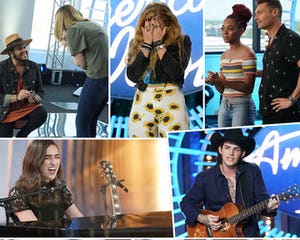 Sure, it might seem a little unexpected to sing about wanting to start your life with someone as man and wife at the same moment that you reveal a pregnancy, but the juxtaposition serves to emphasize that the couple is looking to begin both chapters together.

Katy confirmed the news through her Instagram Stories, saying, "Let's call it a reveal. I'm excited, we're excited and we're happy." She said they're expecting a summer baby, which should make for fun episodes when "Idol" does go life.

In late 2019, the couple reportedly delayed their December 2019 wedding into 2020. Now, it certainly appears as if this development may have had something to do with it. Now they can look to start their family in two different ways in the coming months! 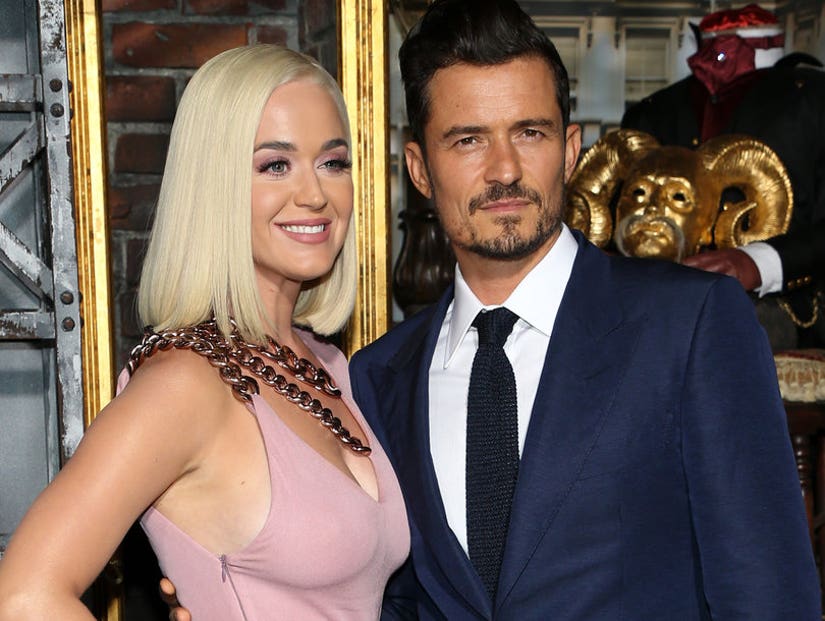