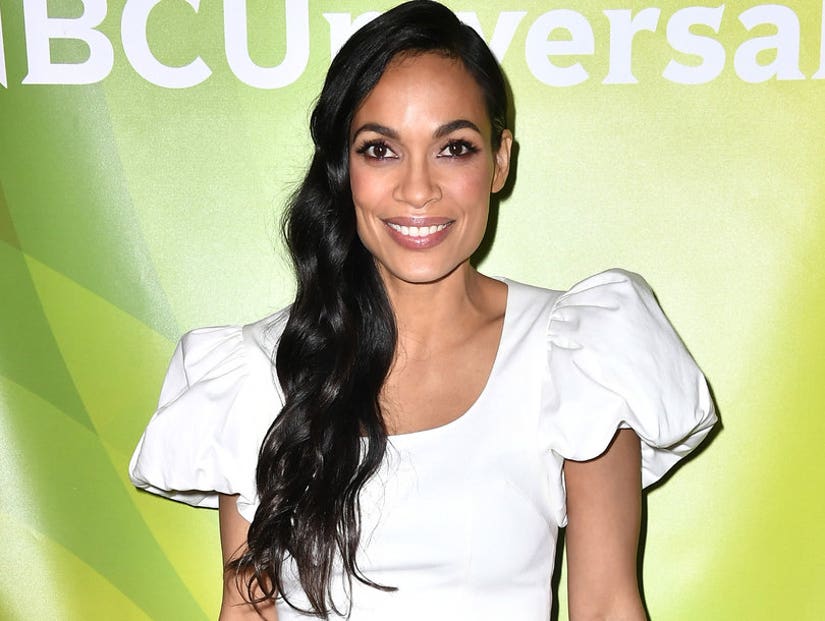 The galaxy far, far, away just got a lot brighter.

"The Mandalorian" has added another A-list actress and a famous "Star Wars" character for its upcoming season.

According to Variety on Friday, Rosario Dawson has joined Season 2 of the Disney Plus "Star Wars" spinoff series and will portray the fan-favorite character of Ahsoka Tano, Anakin Skywalker's Jedi padawan apprentice. 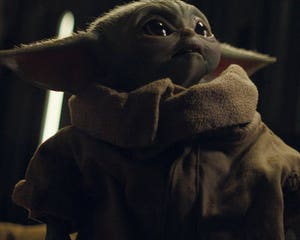 Tano, who is from the alien specials Togruta, was co-created by George Lucas and Dave Filoni. Dawson's Tano will be the first live-action appearance of the character as she has only been featured in the animated television series "Star Wars: The Clone Wars" and "Star Wars: Rebels."

Both shows were co-created by Dave Filoni, who also a writer, director and and executive producer on "The Mandalorian."

"The Mandalorian," which take place five years after the events of "Return of the Jedi," but before the action of "The Force Awakens," follows the adventures of a bounty hunter (Pedro Pascal) as he protects the Force-sensitive Baby Yoda from the clutches of the Imperial Empire.

Season 1 concluded with Mando and his tiny, adorable pal flying off into the galaxy in search of Baby Yoda's home planet.

Earlier this year, the creator Jon Favreau confirmed Season 2 of "The Mandalorian" will be hitting Disney Plus this fall. 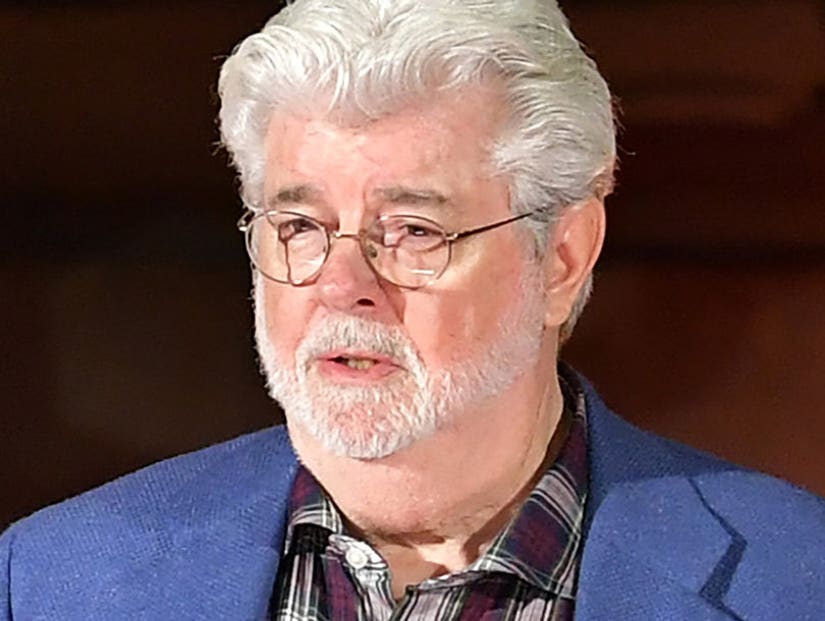