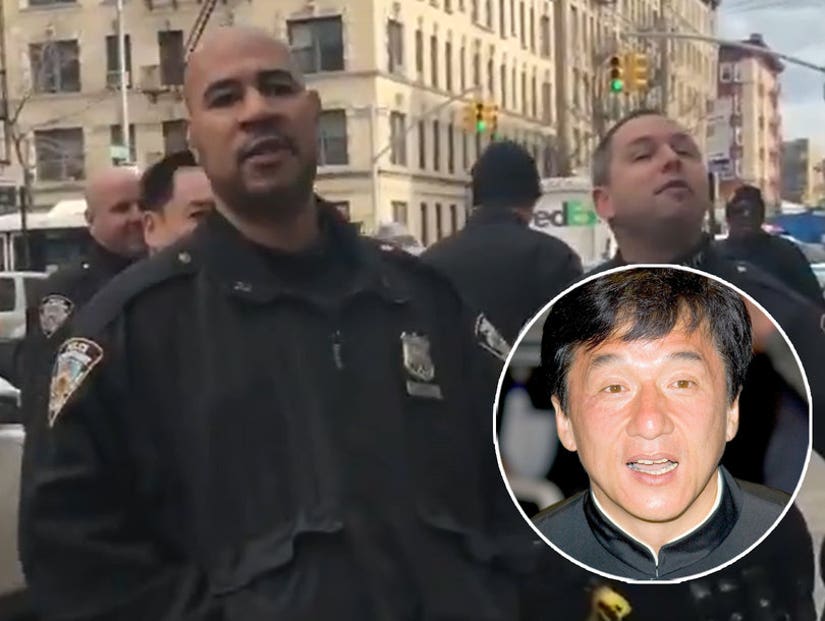 The vast majority of tweets expressed relief that Jackie Chan had not contracted coronavirus and died.

"Jackie Chan" trended on Twitter on Wednesday after a video of a group of cops being verbally abused as they patrolled began re-circulating online.

The one-minute clip, which appears to show a group of men fruitlessly trying to goad the police into a physical altercation, ends with them shouting after an Asian officer "bye Jackie Chan!" 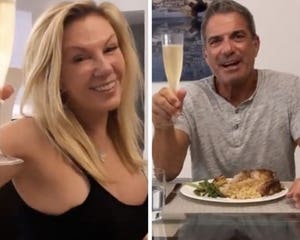 The video opens with the group accusing one of the officers of almost pulling out his gun, which the officer responds to by smiling and calmly denying it.

"This is why you live here, like this," he tells them.

"Get the f--k out of here," they tell the eight officers as they begin to walk away. "Come back later p---y."

NYers saying SUCKMYDICK is dead music to my ears. This top 2 videos. pic.twitter.com/MK9Hxxu9Wz

They challenge the officer to take off his badge; one of his colleagues replies: "Put down the camera." 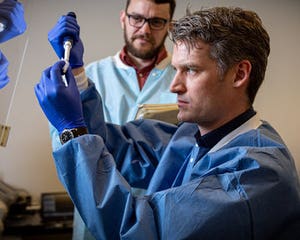 "I will beat the shit out of you!" one of the men on the street threatens, demonstrating as little fear as they did respect. "Suck my d--k!"

As the police walk away, an Asian officer turns back to say something, but is drowned out by chants of "bye Jackie Chan!" and "c--ksuckers".

The video is an old one; but after being reposted on Wednesday it quickly racked up almost 3million views.

Many of the tweets responding to the video condemned it as racist and disgraceful; just as many found it funny.

However the vast majority of tweets expressed relief that Jackie Chan had not contracted coronavirus and died. 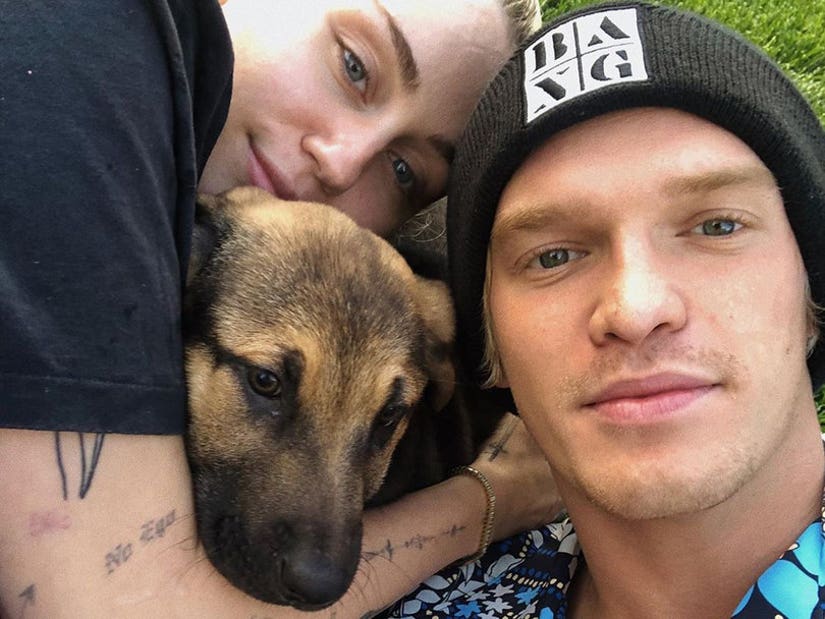