Asking for "compassion" over some "harmless fun," Berry took the high road against several homophobic comments.

Halle Berry has been pretty vigilant about keeping her children off of her social media feeds, and it quickly becomes evident why on those rare occasions that she does decide to share a moment.

In this case, that moment came a couple of weeks ago when she decided to share a sweet moment with six-year-old son Maceo-Robert, who was clearly having a ball trying to get around in his mother's stylish pumps. On him, though, they're practically thigh-high boots and the look was genuinely hilarious. 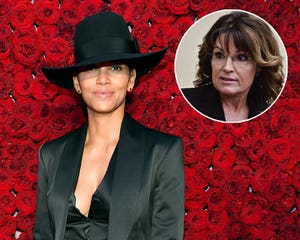 We won't say he was the most graceful in them as he clomped down the hall and even stopped for a moment before figure out how to ascend the stairs, but he nevertheless powered through and managed to get up the steps without incident, which isn't always an easy task on a good day.

But while it was a good day and a fun moment for Berry and her family, too many on Instagram appeared to get all bent out of shape about the clip, which Berry simply captioned "Quarantine Day12." It got to the point where she had to expend time and energy defending herself, her parenting choices and pushing back against rampant homophobia.

You know, because her six-year-old son was playing with mommy's shoes, as they do. "That's how it starts," wrote one follower, as covered by BuzzFeed. Remarkably, several others jumped in to agree with this poster.

Another expressed that they hoped that was Berry's daughter, while yet another flat-out said, "My son never played in heels."

Impressively, Berry kept her cool with responses like, "Harmless fun. Tryna survive right now. You feel me?" She deflected most of the rampant homophobia and even urged her followers to "have a laugh and some compassion yawl." 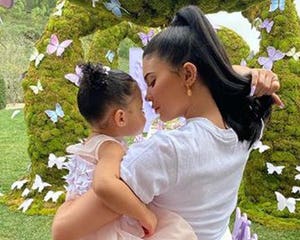 Not everyone was slinging hate, though, with some talking about how we're all going a little stir crazy amid coronavirus self-isolation. Berry responded to these more positive commenters, as well. When one follower joked that he was all dressed up with nowhere to go, Berry replied, "Oh he got some place he tryna go, but his mama won't let him," per People.

As has been the case in the past, Berry didn't show her son's face in the clip, which she explained in May is a very intentional decision. "I just don't want to plaster them all over the internet. That just doesn't feel right for me," she told the "Today" show. "That's gonna be their life when they grow up, and they will choose when that starts."

After seeing how willing her followers are to attack her and her son for a frivolous moment of play, she's definitely making the right call to protect them as long as she can. 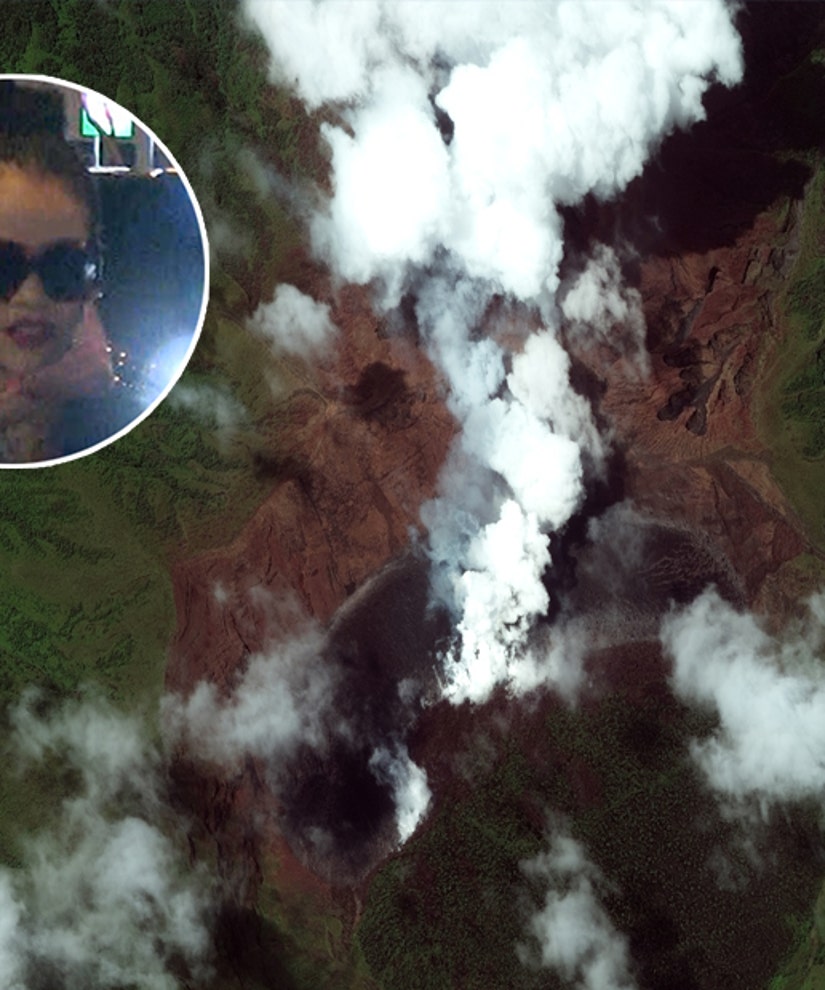 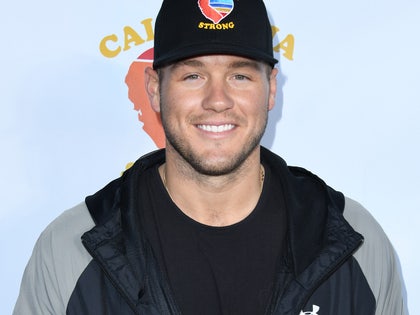 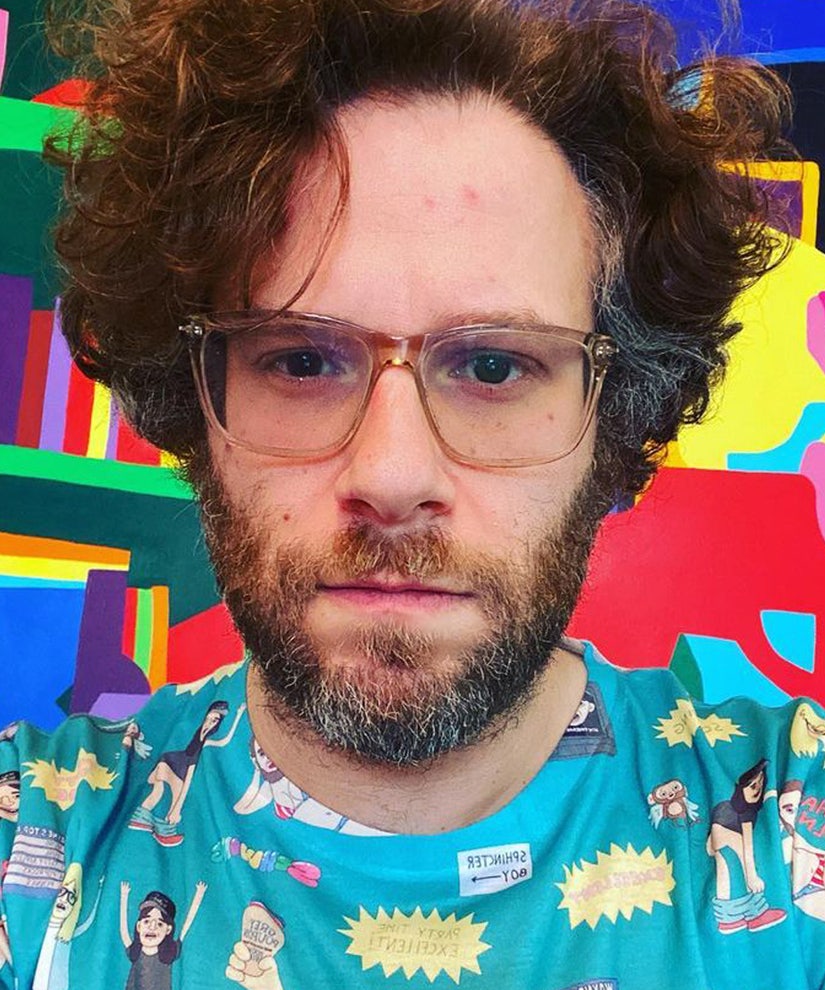 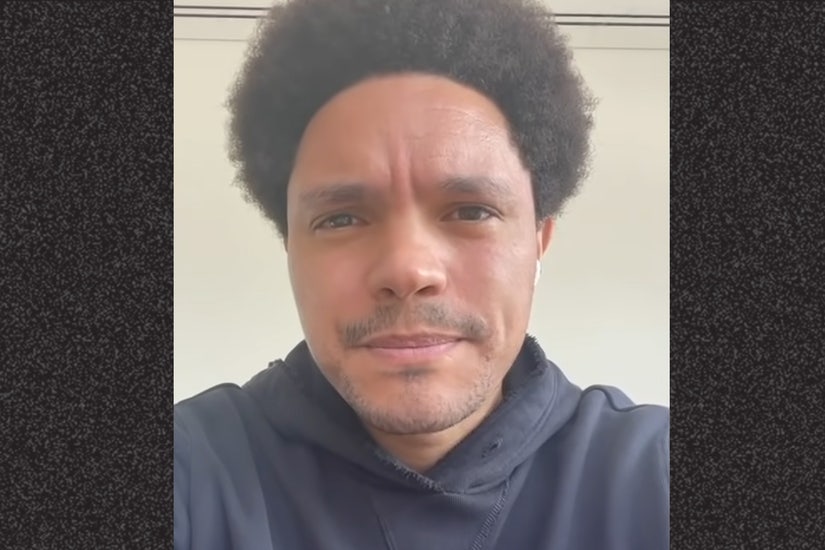