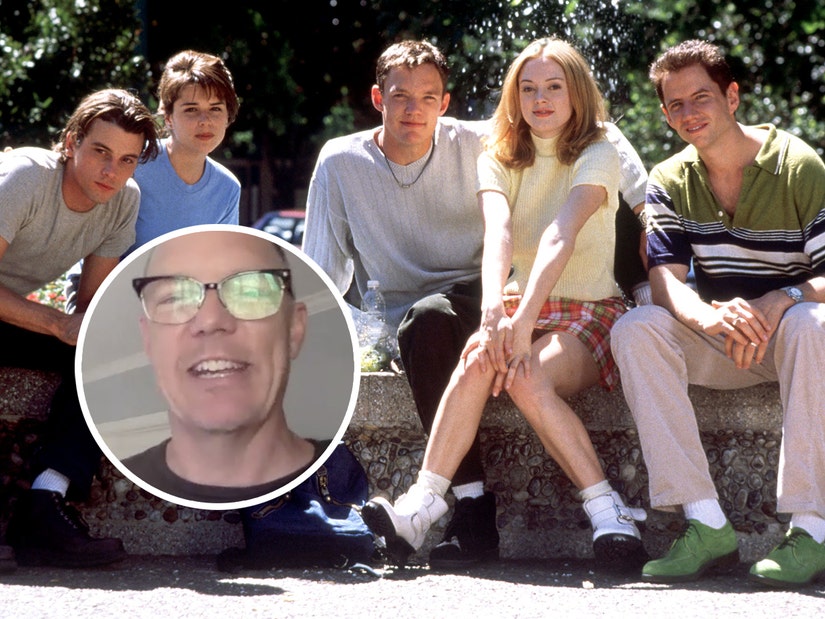 While it seems unlikely after his supposed death in the first film, his character nearly returned for Scream 3.

With all the renewed interest in "Scream 5" after Neve Campbell confirmed she's in talks to star, the next logical question is who else will return?

Speaking with TooFab, Matthew Lillard -- who played killer Stu Macher in the first movie -- said he'd jump at the chance to come reprise his role ... but isn't holding his breath. 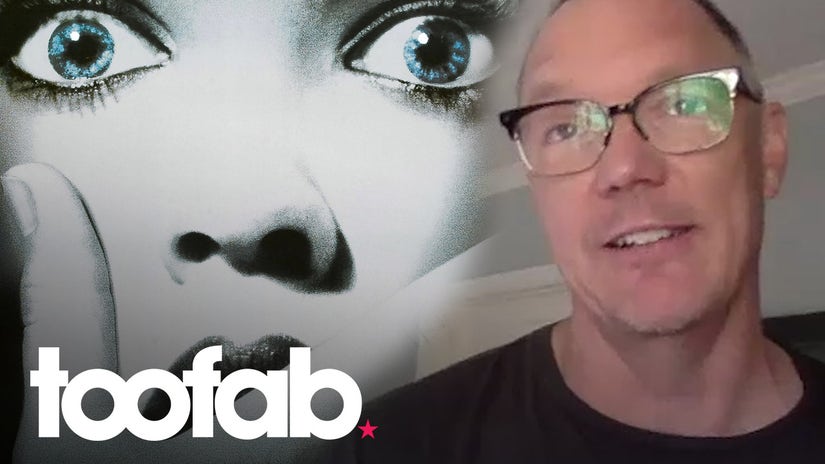 His return wouldn't be completely unprecedented. Lillard previously confirmed the original treatment for "Scream 3" included him popping up from jail, having survived the first movie. Stu would have played puppet master to a collection of high school-aged serial killer groupies from behind bars, an idea which was nixed following Columbine and which Kevin Williamson later turned into "The Following."

That being said, speaking with TooFab, Lillard said he "can't imagine" he'd be back for 5. 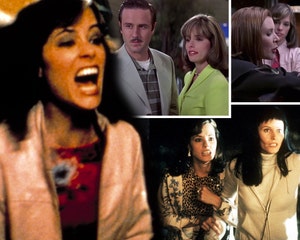 The first "Scream" came out back in 1996, spawning four sequels and a spin-off TV show. Looking back, Lillard said he both is and isn't surprised by the original series' 25-year longevity.

"I'm not surprised people still love to follow the journey of Sidney Prescott," he said of Campbell's character. "I think that Neve was so endearing when she was young and people love that story and root for her and it's kind of a really interesting ability to continue to tell a movie story over almost 3 generations. Three decades."

Though he admitted he and anyone else who "[cares] about the franchise" worry whether newcomers could "maintain the integrity" of Wes Craven -- who directed all four installments before he passed away in 2015 -- Neve's involvement in 5 is a good sign. The new film is coming from "Ready or Not" directors Matthew Bettinelli-Olpin and Tyler Gillett, who have already had "conversations" with Neve about the movie.

"I guarantee you Neve is a voracious protector of Wes like nobody else," he added. "She won't do it unless there's a really clear idea that she's excited about." 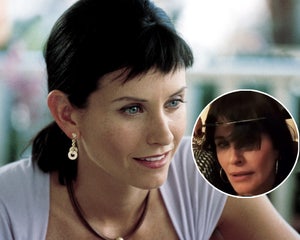 While the "Scream" series lives on, Lillard said the same can't be said of his "Scooby-Doo" films. After the 2002 live-action movie with Sarah Michelle Gellar, Freddie Prinze Jr. and Linda Cardellini and its 2004 sequel, "Monsters Unleashed," don't expect an adult reunion anytime soon.

"No," he said when asked about the possibility of another movie down the line. "They have a Scooby-Doo [the animated "Scoob!"] coming out next week. If I'm not in the animated version, I will not be in the regular one."

Lillard can next be seen in "Barkskins" on National Geographic. The limited series chronicling the French colonization of North America in the 1690s, debuts May 25. 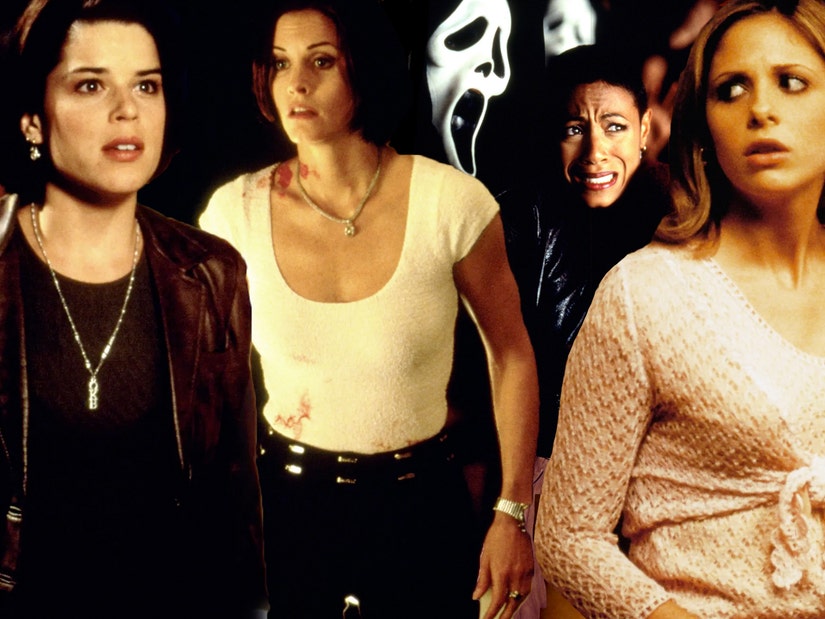