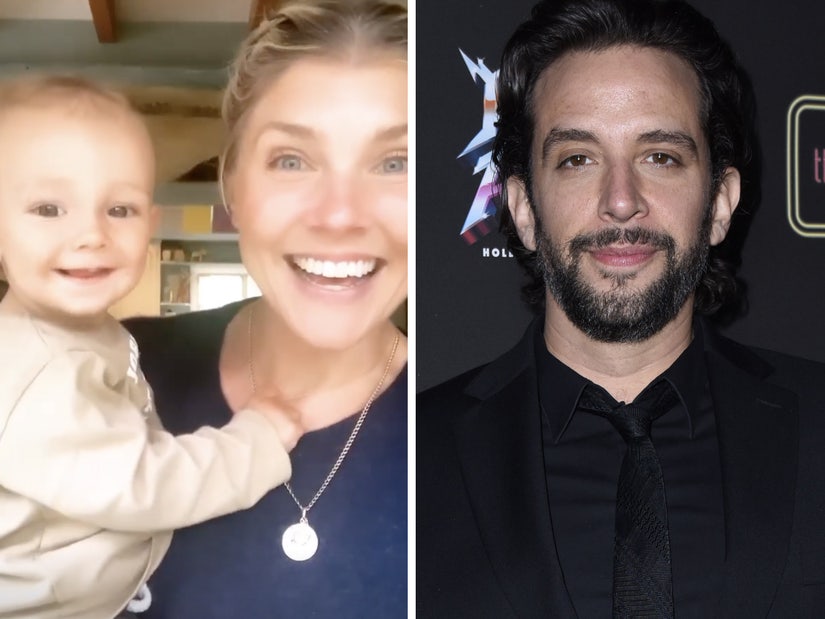 The actor's wife gave an emotional update from her car.

On Wednesday she posted a video to her Instagram Stories, where she said: "Nick has had a bad morning. Unfortunately, things are going downhill at the moment, so I am asking again for all the prayers, mega-prayers, right now."

"Please cheer and please pray for Nick today, and I know that this virus is not going to get him down," she said in tears. "It's not how his story ends, so just keep us in your thoughts and prayers today. Thank you."

After weeks in a medically-induced coma while battling complications from COVID-19, Broadway actor Nick Cordero is awake.

The actor's wife, Amanda Kloots, announced the news herself Tuesday on her Instagram Stories, sharing a pair of videos with the couple's baby boy, Elvis.

"Guys, we might need to change our hashtag to #CodeRocky because Nick, dada, is awake," she exclaimed. "Yaaay! Dada is awake! He is awake, guys!"

"Code Rocky" is the code used in hospitals to celebrate patients who have recovered from the virus. 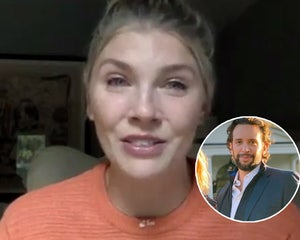 "I asked the doctor today, can we say he's awake?" Kloots continued. "He is awake. It's just that Nick is so weak right now that even opening his eyes, closing his eyes takes all his energy. But he is awake, dada is awake!"

"So what we've learned! Nick is awake! He is extremely weak, so weak that he can't close his mouth," she wrote. "But he is following commands which means mental status is coming back! This is a long road, a very long road. We are on our way to #CodeRocky."

She followed that up with a ton of fan and supporter videos celebrating the promising news. Before the latest update, fans and supporters were using the hashtag #WakeUpNick in their touching Instagram posts. 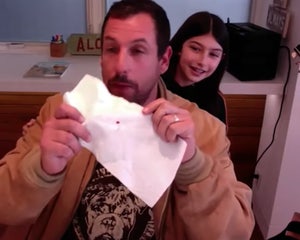 Cordero -- who was placed in a medically induced coma -- was first rushed to the ICU on March 31 after he had "trouble breathing" and was diagnosed with pneumonia. He was given two tests for COVID-19 which came back negative. A third test came back positive. About two weeks later, a new complication arose, according to Kloots, and he had to have emergency surgery.

He later had his leg amputated.

Cordero received a Tony nomination in 2014 for his work in "Bullets Over Broadway." He also had roles in "Rock of Ages," "Waitress," "A Bronx Tale." 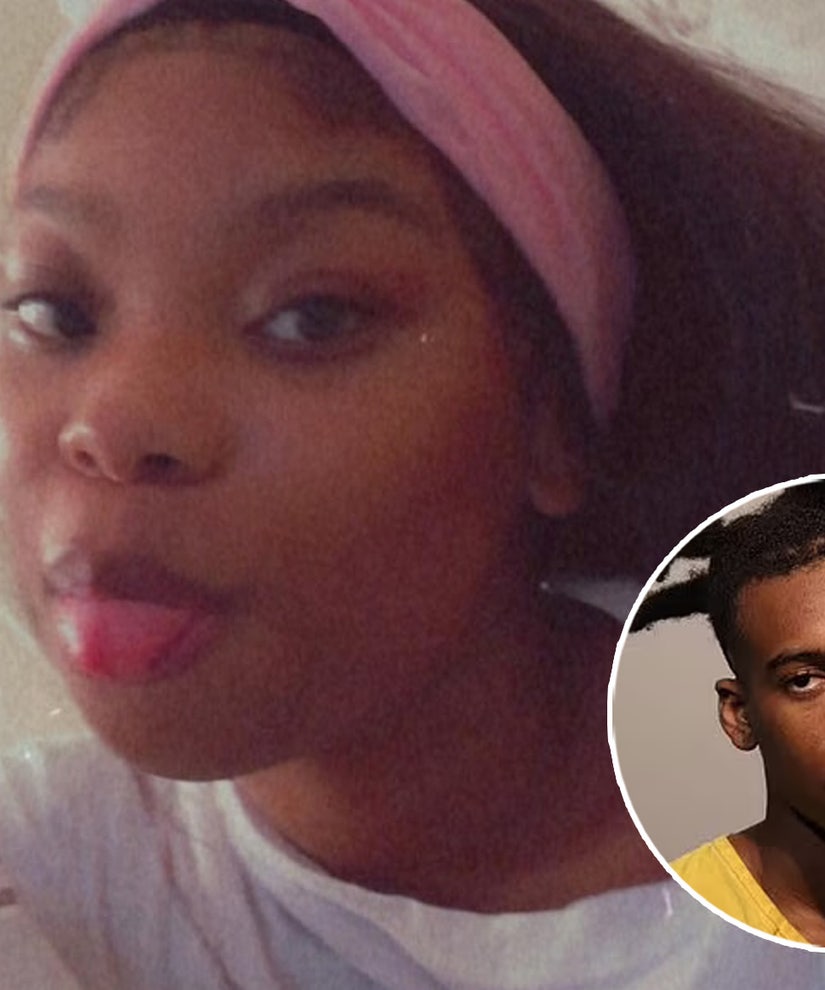