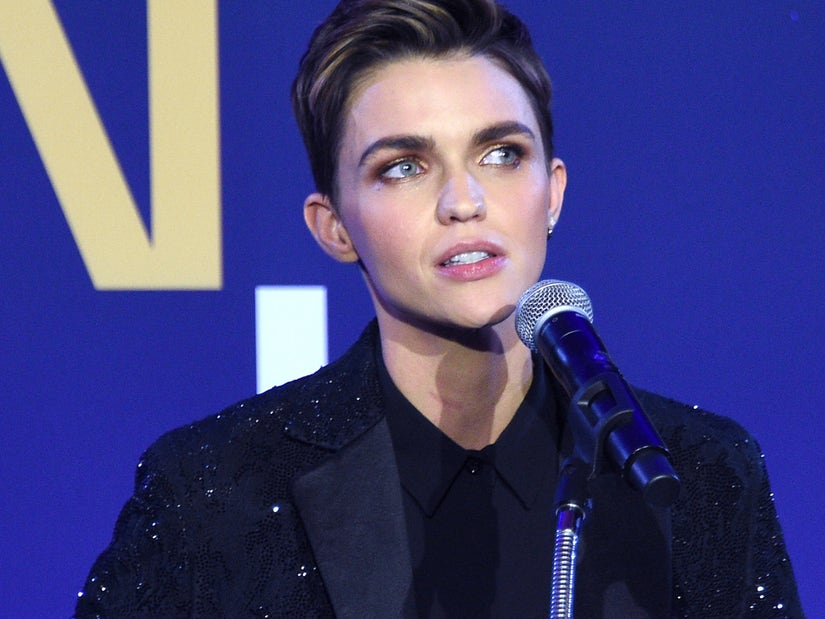 The former star of the breakout CW superhero series stunned fans after it was announced she would be departing as series lead -- the network will recast the role.

A little over a week after the news broke that The CW's newest entry in its blockbuster Arrowverse franchise was about to go where no series before it has gone, Ruby Rose has broken her silence about her shocking departure from "Batwoman."

The series had already broken ground with the first gay live-action superhero lead when it was picked up following Rose's premiere in character for the 2018 Arrowverse crossover event "Elseworlds."

That grind is reportedly a big part of why Rose ultimately opted to leave the show, though sources have told Variety the decision was not necessarily hers entirely. But even those reports would seem to indicate that her dissatisfaction with the grueling pace of her first starring role in a traditional broadcast series was a factor.

With speculation running rampant as to what happened behind the scenes, Ruby finally broke her silence while sharing a fan edit of clips from the show created after her exit was announced.

Unfortunately for fans looking for the juice, they may have to wait a little longer -- but possibly not forever. "I have stayed silent because that’s my choice for now but know I adore you all," she wrote in the caption to her Instagram post.

She participated in the latest and even more ambitious crossover event ("Crisis on Infinite Earths") on her way to an inaugural 20-episode debut season. The final two intended episodes of the season were scrapped after the ongoing COVID-19 pandemic shuttered television productions.

The post was mostly upbeat and uplifting, with Rose praising the "cast, crew, producers and studio," as well as touting that she is certain Season 2 will be "amazing." She also took a moment to acknowledge, "how big this was for TV and for our community," referencing her standing as an LGBTQ+ actress portraying a gay superhero in a lead role on broadcast television.

As for the decision to ultimately leave the show, Rose kept fans guessing with a huge tease, saying simply, "It wasn’t an easy decision but those who know, know."

That certainly implies that there is something to know, just as her "my choice for now" indicates there may come a time when she chooses to open up more about her experiences on the show and what led to this decision.

As for The CW, the network announced it would be looking for "a new lead actress and member of the LGBTQ community, in the coming months." With the coronavirus pandemic still impacting production, they have more time than usual to make sure they get it right.