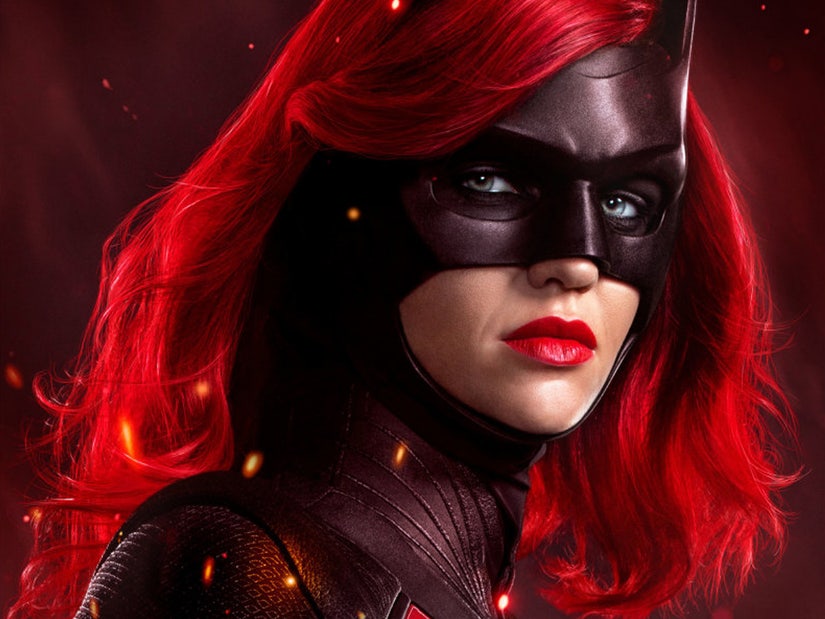 No reason was given in Rose's shocking announcement.

Batwoman will look a little different when it returns for Season 2, because star Ruby Rose just quit the show.

The actress, who played the titular superhero for the first season of the CW series, confirmed the news in a statement on Tuesday.

“I have made the very difficult decision to not return to Batwoman next season. This was not a decision I made lightly as I have the utmost respect for the cast, crew and everyone involved with the show in both Vancouver and in Los Angeles," she began. 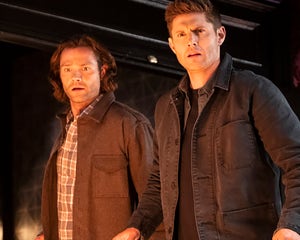 In a separate statement, the studio, network and producers promised they'll be casting "a new lead actress and member of the LGBTQ community, in the coming months."

They also thanked Rose "for her contributions to the success of our first season" and wished her the best.

"Batwoman," like the rest of The CW's new season, won't launch until January 2021 thanks to the coronavirus pandemic shutting down production.

"Season two kicks off with a major game-changer that will alter Gotham and The Bat Team forever," a press release issued last week announced.

"As the dust settles, Batwoman has everything working against her – including the recently escaped rogues' gallery of villains – and everyone will come to see her in a whole new light," it continued. "Alice meets her match when she becomes entangled with a dangerous foe from her past who knows exactly how to prey on her vulnerabilities. As Luke (Camrus Johnson) and Mary (Nicole Kang) find their footing as sidekicks, a romance will shake up their dynamic. Meanwhile, Sophie (Megan Tandy) and Julia's (guest star Christina Wolfe) budding relationship will face its first real test and make Sophie question everything she thought she knew to be true."