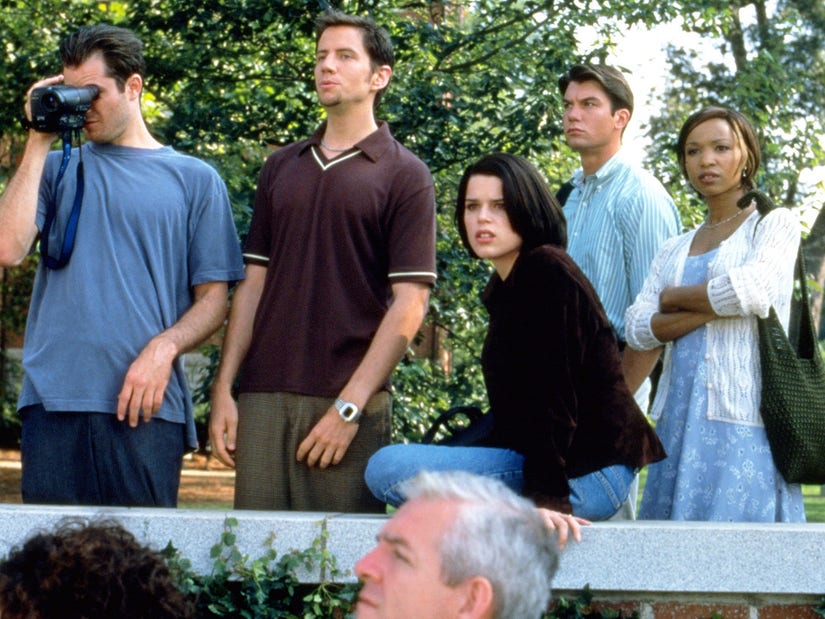 Neve Campbell and David Arquette are in for "Scream 5" -- but how could previously killed-off stars return?

Could Ghostface take another stab at some of his previous victims?

Some "Scream" fans have a pretty wild idea for the upcoming fifth film, hoping for an incredibly meta route in which the franchise's actors return to play themselves -- and not Sidney, Dewey or more Woodsboro natives.

That approach would not only be a nod to the late, great Wes Craven -- who did something similar with the "Nightmare on Elm Street" installment "West Craven's New Nightmare" -- but could also mean series favorites Hayden Panettiere could return.

Speaking with TooFab about her role in Hulu's "Into the Dark: Good Boy," we also floated that idea past Elise Neal -- who played Sidney's dearly departed roommate Hallie in "Scream 2."

"I mean I would be down. If I got the call I'd be so down," she said. "Absolutely love the whole thing. Rest In Peace to Wes Craven. He was such a great person. But, you know, the fans for the 'Scream' franchise have not died down and I would absolutely love it. Be sure you add that!" 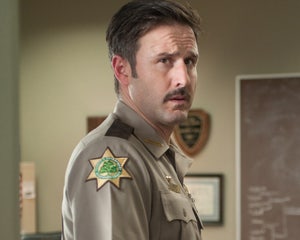 Neal had a mini-reunion with a few stars from the series last year, as she, Neve Campbell, David Arquette, McGowan, Matthew Lillard and Jamie Kennedy did a fan convention in Indianapolis in 2019.

"That cast, just cool people," she recalled. "I could hang out with that cast every week and we would still have stories and fun and a great time. When we were there with Neve, myself, Matthew and David Arquette, we just talked, went to dinners giggled for hours. It was great."

As the legend goes, there was a version of "Scream 2" in which Hallie was one of the killers. According to screenwriter Kevin Williamson, that ending was a "dummy draft," given out to the cast so that if it leaked, the real ending wouldn't be spoiled.

"I was aware that one of the original drafts had me as a killer. I actually read that draft. I thought it was a possibility. I was 100% aware of it," recalled Neal. "I'm happy it went the way that it did, but career wise, that would've been dope to be a killer."

With its opening kill starring Jada Pinkett Smith and Omar Epps and supporting roles for both Neal and Duane Martin, "Scream 2" has a little more going for it in terms of representation when compared to other horror films at the time. According to Neal, however, Hallie was "not supposed to be African American" when she got the part.

"I had auditioned for that production company a couple of times, gotten close and it didn't work out. And when they hit me up for Scream 2, it was shared that Halle was not supposed to be African American," said the actress. "She was supposed to be whatever color. But they really loved my work, really wanted me to be a part of what they were doing, so they gave the role to me."

She said her casting speaks to a greater problem in Hollywood -- that while, yes, some roles are specifically written with a particular race or ethnicity in mind, most should just go to the best actor for the part.

Be sure to see Neal's latest project, "Into the Dark: Good Boy," on Hulu now. 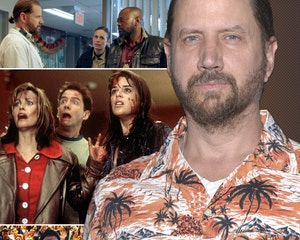