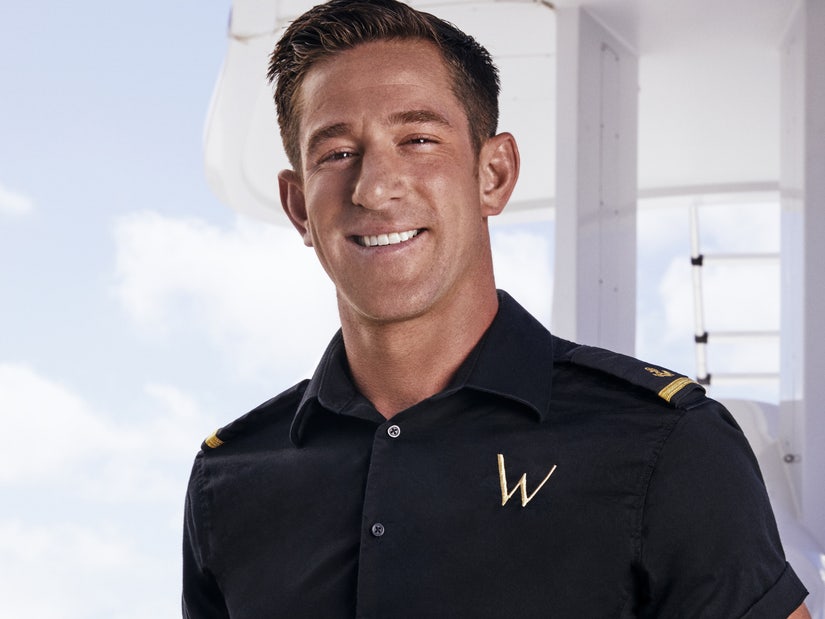 "Bravo and 51 Minds are editing the show to minimize his appearance for subsequent episodes."

Another Bravo star has been terminated following accusations of racist behavior.

On Wednesday, Bravo, along with production company 51 Minds, announced that they had fired "Below Deck Mediterranean" star Peter Hunziker after he had shared a "racist" post on social media.

"Peter Hunziker of Below Deck Mediterranean has been terminated for his racist post," the two companies said in a statement. "Bravo and 51 Minds are editing the show to minimize his appearance for subsequent episodes."

The deckhand was a newcomer in the show's current Season 5, which premiered on June 1 and has aired three episodes.

According to BravoTV.com, the decision to cut ties with Hunziker was made immediately after his post was discovered.

While the network didn't give specifics on what the post entailed, it was reportedly a "reposted a meme that depicted shocking racist and sexual imagery," according to the Daily Mail.

Hunziker is the latest Bravo star to be let go by the network.

Last week, "Vanderpump Rules" stars Stassi Schroeder, Kristen Doute, Max Boyens and Brett Caprioni were fired from the reality series. The two women were axed for their treatment of a Black former costar, Faith Stowers, while the men were let go after racist tweets using the N-word were exposed.