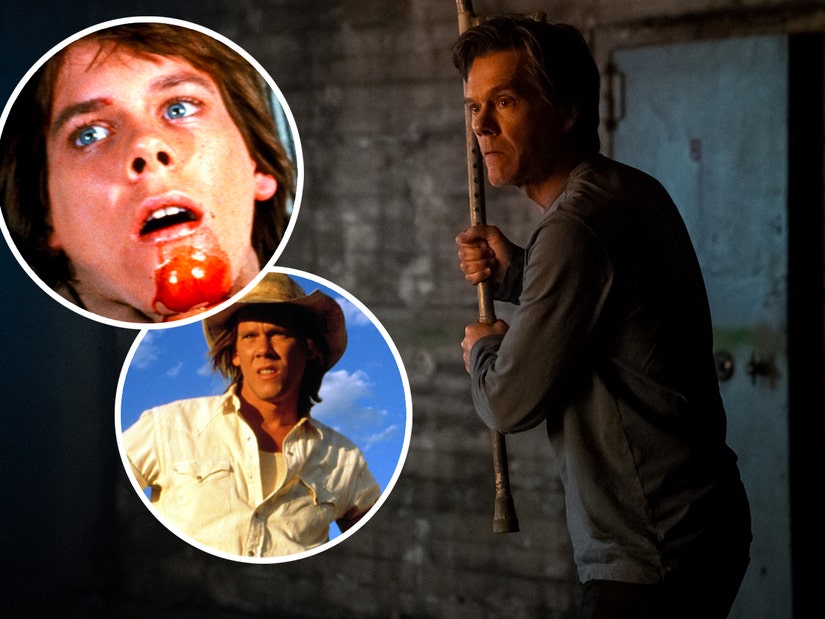 The actor opens up about his changing relationship with the horror genre, what really scares him and what it'd take to get him into another Friday the 13th movie.

Kevin Bacon is once again facing off against the supernatural as he re-teams with "Stir of Echoes" director David Koepp for haunted house flick "You Should Have Left."

But, despite a resume filled with fan favorite horror films, the actor admits he's never had a close encounter with the other side himself.

"I would say I’m still waiting," he told TooFab when we caught up with him this week over a Zoom call. "I'd love to see a ghost. I'd love to hear the footsteps down the hall that don’t exist or see the doors sliding for no reason ... but so far it hasn't happened."

With spooky specters out of the picture, what does scare Bacon? "Dead mice," he revealed with a laugh. "If there is a dead mouse, my wife has to remove it. I'm embarrassed to say that, but it's true." 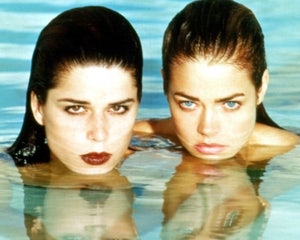 In his 40+ years in the business, Bacon has starred in a number of iconic horror movies, beginning with the first "Friday the 13th" in 1980. Other standouts include "Tremors," "Flatliners," "Hollow Man" and "Stir of Echoes," as well as the serial killer TV series "The Following."

"I'm really drawn to character more than I am to genre. If there's a great character in a comedy or a romance or a horror or an action movie or a historic or drama, that's what I wanna do, just be a character actor," he said of his career.

"So that's kind of why I ended up in horror a few different times, it presents great acting challenges," he continued. "There's emotional stuff. You're trying to modulate different levels of fear, because you’re going to be scared through a horror movie if you're the lead character, so those are acting challenges I really like."

"I'm certainly more of a fan of psychological and emotional horror than I am of slasher movies," he added. "I was in 'Friday the 13th' not because I was like, 'I love these kinds of movies, I wanna be in it.' I was an out of work actor who was in theater trying to pay rent. I needed a gig and it turned out to be this kind of phenomenon of a genre." 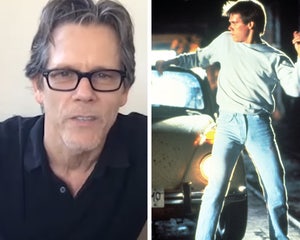 Saying he grew up watching movies like "The Shining," "The Exorcist" and "Rosemary's Baby," it's those projects -- much like "Stir of Echoes" and "You Should Have Left" -- that he's drawn to. That being said, he also praised the amazing "Tremors" for striking that tough balance between comedy and horror.

While slashers may not be his jam, he didn't totally rule out appearing in another "Friday the 13th" movie should the ongoing legal battle over the rights to the series finally sort itself out.

"It'd have to be a great character," he revealed. "I mean, they asked me to be in the 'Footloose' reboot and I was like, 'Um, sure I’m open to it,' but just the part wasn’t that good so I didn't do it."

"You Should Have Left," costarring Amanda Seyfried, drops on demand June 19.