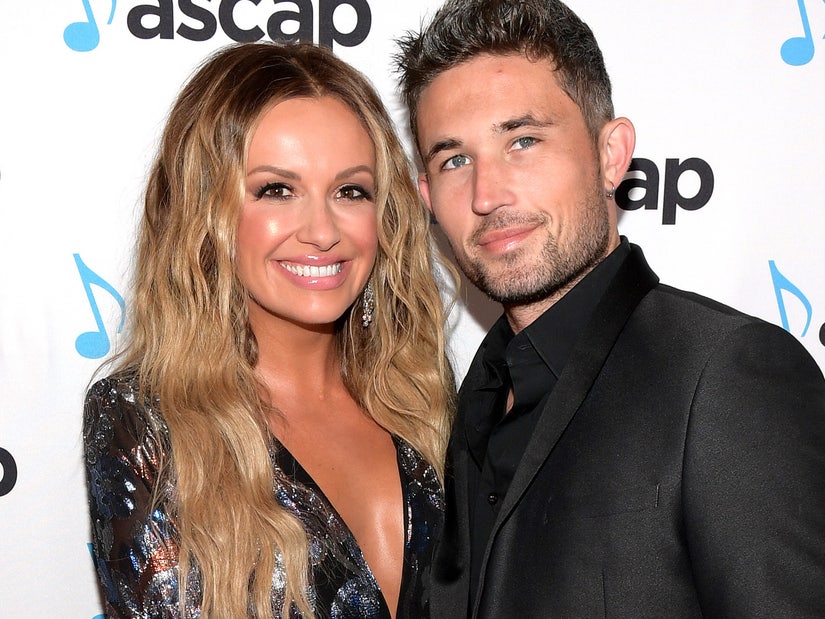 The news comes just shy of their 9-month wedding anniversary.

Looks like Carly Pearce is going to be "The One That Got Away" from Michael Ray.

The two country singers have split after Pearce filed for divorce from her husband of less than one year, a rep for Ray confirms to TooFab. No additional details or statement were given at the time.

A source close to Pearce told PEOPLE -- which first broke the news -- that it was "a hard decision" for the singer. "It wasn't something she wanted to have to do," they added, "This hasn't been a quarantine realization -- it was a last resort."

Fans have been wondering about the couple for some time now, as the two haven't shared any updates on social media together in months. Aside from some birthday wishes in April, a congratulatory post from Ray for Pearce last week and a joint performance on June 6 at the Grand Ole Opry, it's been quiet.

On Saturday, Pearce posted another photo saying she was with the "ones I love most," but Ray wasn't anywhere to be found (above). She also wasn't wearing her wedding ring, prompting a number of curious comments from her fans.

She clearly noticed some of the ongoing commentary on her page, as she told ABC News Radio just last week, "I know that everybody keeps asking me where Michael is, but he's just really focused on music and I think he's not posting a lot and doing a lot of things just for a reason." 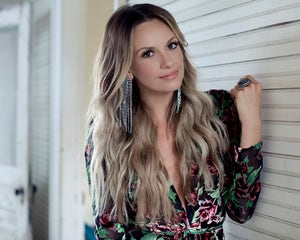 Ray and Pearce began dating in 2018 and got engaged in December of that year. They tied the knot in October 2019.

Pearce released her sophomore album on Valentine's Day 2020, filled with songs inspired by her husband. "He is such a big supporter of my music and my writing," she told TooFab at the time. "He has loved being a part of the song selection on this record and of course loves that he has some songs on there about him."

She also told us that being married has allowed her to grow "a lot as a woman and as a partner."