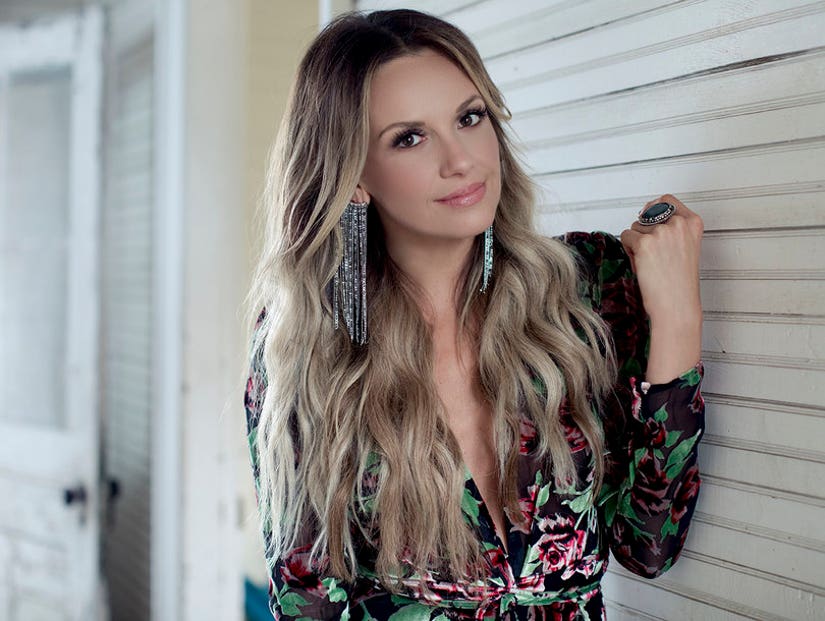 Pearce says she's "grown a lot as a woman and as a partner" since marriage and is excited to get her new music out there to country fans.

Carly Pearce's self-titled sophomore album drops on Valentine's Day, a fitting release date for a collection of songs inspired by her own love story with husband (and fellow country singer) Michael Ray. Since the 2017 release of "Every Little Thing," Pearce began dating Ray, got engaged and, in 2019, tied the knot.

"Carly Pearce," the album, was also the final project producer Michael James Ryan Busbee -- known professionally as busbee -- worked on before his death last year. The producer, who was diagnosed with brain cancer and died in September 2019, is who the album is dedicated to.

TooFab caught up with the singer ahead of the album's release to chat about the stories behind the songs, married life and her collaborations with the late producer. "Carly Pearce" is out now.

How would you compare the themes behind Every Little Thing and your self-titled follow-up, Carly Peace?

I think that they're both a great representation of who I am -- I try to always be authentic, raw, real, relatable -- because I know as a country fan, those are the songs and artists that I loved the most. The new record is just an evolution of that girl.

Can you talk a little about which songs were inspired by your husband, Michael Ray? And what was his reaction when he heard them?

I wrote "Hearts Going Out of its Mind" three days after our first date, so that song really marks the beginning of our love story. There are moments in "It Won't Always Be Like This" that are inspired by him and wanting to soak in every moment that we have together. Some of the sad songs are about him in a way, more along the lines of letting someone else go because I found Michael. He is such a big supporter of my music and my writing... he has loved being a part of the song selection on this record and of course loves that he has some songs on there about him. 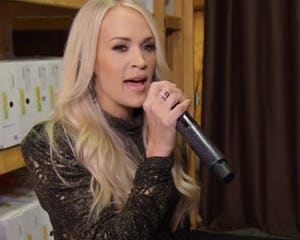 In addition to being inspired by your relationship with him, the album also features a song with Michael. Can you talk about the song, co-written by Kelsea Ballerini and Thomas Rhett (and others), and what went into the decision to do it together?

As soon as I heard this song and knew that I wanted Michael to be a part of the album, I knew this was the song I wanted. I didn't want our first song out of the gate to be this big, heavy love ballad, because that isn't the sentiment of what was going on in our relationship while I was making this record. We were in the early stages of falling in love, and that is what this song says perfectly.

What's something you've learned about yourself since getting married?

That I have grown a lot as a woman and as a partner.

The album is dedicated to the late busbee, can you talk a little about working with him on this and paying tribute with a dedication?

busbee helped to shape me into the artist that people know me as today. I am grateful for his musical knowledge, unbelievable work ethic, instincts, advice.... he was the best and was a genius in the studio. I will forever be grateful to him for all of the love and work he poured into these two records and his legacy will live on for me through these songs.

Which track on the album are you particularly proud of/can't wait for fans to hear and why?

I am the most proud of "Halfway Home". I didn't think I could write something more honest and vulnerable than "Every Little Thing" but I definitely did with this one.

This album drops on Valentine's Day – what are your plans this year (other than celebrating its release)?

I am excited to get out on the road with Old Dominion this year and hopefully bring all of this new music to so many country music fans. I want to look back on this year and see it as the year that I really took my career to the next level.

Listen to the album below: