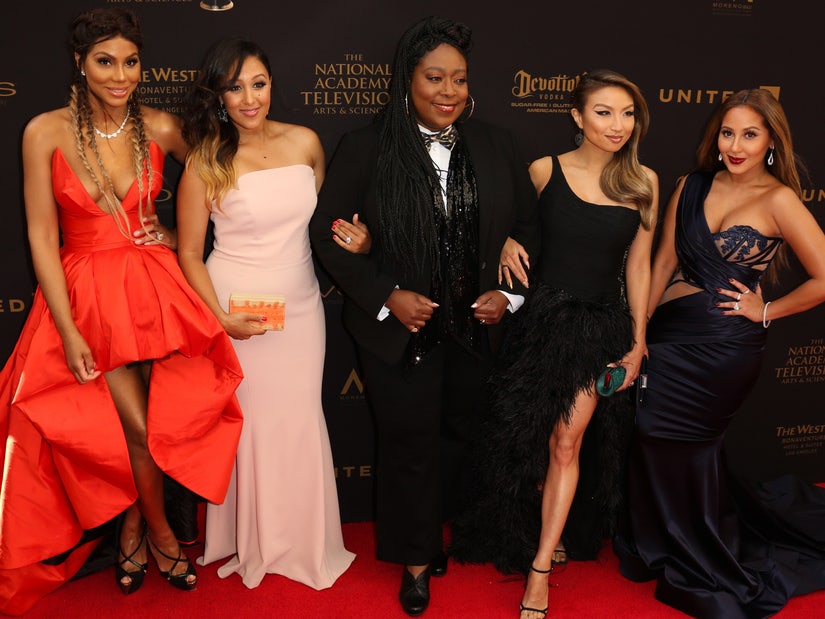 "I'm just telling you the truth about what happened and how it impacted me," she writes.

Tamar Braxton's firing at "The Real" is still making headlines 4 years after it happened, with cohost Loni Love opening up about the backlash she received after some assumed she was responsible for the ousting.

In her new book, "I Tried to Change So You Don't Have To," Love doesn't mention Braxton by name but goes into detail about "the situation with the original cast member who left the show in 2016" and the fallout from Tamar's exit.

"I'll give you my side of the story. I'm not dishing dirt or spilling tea. I'm just telling you the truth about what happened and how it impacted me," she wrote. 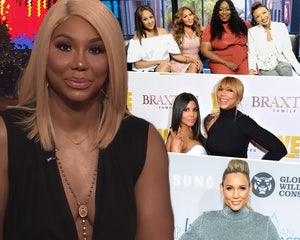 According to Love, she found out Braxton would not be returning while on the road with her standup routine during the show's summer hiatus. She recalled getting a call from "The Real's" executive producer, who informed her Tamar had been let go.

"I was stunned. I thought back to a few weeks earlier when we'd wrapped the show. There had been a photo shoot with all five of the hosts," said Love. "None of the producers had made any indication they were even thinking of changing the lineup."

While they were all supposed to attend the Essence Music Festival together later that summer, Love was told the decision was a "done deal" and the reasoning behind hit "was between the cast member and the producers, which is Hollywood speak for 'none of your damn business.'"

When she realized Tamar had unfollowed her on Instagram and posted about being "stabbed in the back," Love was "stunned." Calling the aftermath "chaotic," Loni explained how she eventually posted a video about what went down, without telling producers she'd be sharing anything. They weren't happy, wrote Love, and told her she was "not to discuss the issue any further." 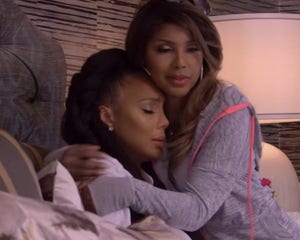 Tamar Braxton BREAKS DOWN Moments After "The Real" Firing -- And It's All Caught on Camera!

When online fans discovered Tamar had unfollowed Loni, she said she then "became the focus of thousands of online attacks." Saying she was targeted all over social media, podcasts and "hateful" YouTube videos, Love wrote many haters "set up phony Twitter accounts for the sole purpose of calling me a lying, two-faced, fat, jealous bitch."

"I was bullied and fat shamed and called every ugly name in the book," she added. "Twitter trolls even sent me death threats. It got so bad that for a few weeks I had to make my Instagram account private."

Eventually, the haters began to back off and when Tamar resurfaced claims Loni was behind her firing in 2019, Love said the online reaction was "different" and more supportive. 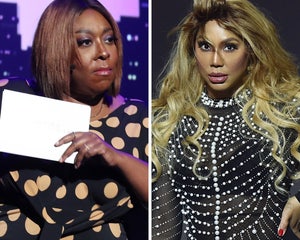 "Three years had passed since the initial scandal and viewers had come to know me even more," she said, explaining why she believes fans came around to her. "They’d seen me stand up for sisters and cry real tears over stories of other people done wrong. This time they weren’t so easily fooled by false accusations."

She wrote that she feels "horrible that this ugliness has become part of the story of The Real," adding that the the "pettiness and name-calling" that ensued "hurts my heart."

Speaking more about Tamar's exit in an interview this week with Entertainment Tonight, Love said she thinks the fallout "really tarnished the show." She added, "It left this cloud of suspicion on the show, and it took like a couple of seasons for us to get over that." 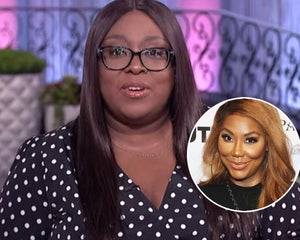 She also said she's reached out to Braxton to make amends, sending her text messages without any response.

"I think it's time to really get together, and she knows that we're not mad at her. We're not upset, it's just that we just want to clear the record, seriously clear the record," added Love. "And the only way you're gonna clear the record is if she says something or we all meet and we just have it publicly out there. It doesn't have to happen with any cameras or anything like that. I just want her to know."

Love's book, "I Tried to Change So You Don't Have To: True Life Lessons," is available now.