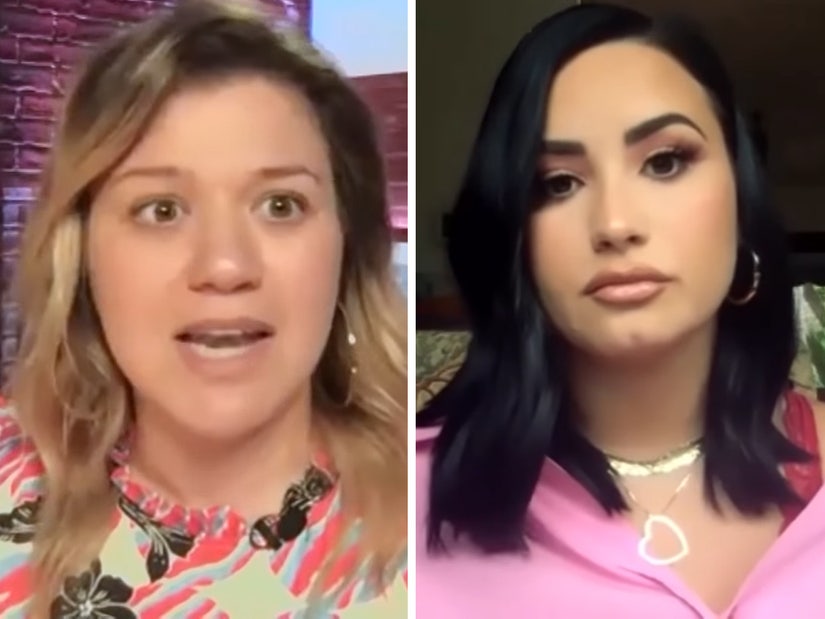 "I love how open you are about mental health because I have similar issues."

Kelly Clarkson opened about her struggles with depression during a talk with Demi Lovato.

On Wednesday's episode of "The Kelly Clarkson Show," the host thanked the "Skyscraper" songstress for being so outspoken about mental health.

"I love how open you are about mental health because I have similar issues, and I've suffered from depression," Kelly told Demi. "I think a lot of people, especially in the creative world, or just from childhood, you've been trained to just keep going and you can handle it."

"Especially as a woman it's like, 'Don't let them see you sweat,' she continued. "I just love that you're open about that because not everybody's as vulnerable being like that. And I think it's helpful for your fans."

Demi, in turn, praised the "American Idol" winner for inspiring her.

"You were, like, the first idol that I ever had, and I wouldn't be the artist or even the person that I am with being so outspoken, and vulnerable, and fearless if I hadn't had you to look up to," Demi gushed. 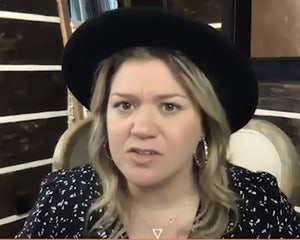 "You are fearless and courageous and real," she continued. "I love that about you. When I was younger I always thought to myself, 'If I make it, I want to be like her because she's real and she's genuine.'"

Kelly then brought up the fact that depression doesn't simply disappear.

"It takes work. I think everybody looks at us, like even when you overcome something, they're like, 'OK, she's already overcome that.' I'm like, 'No, no, no that's a daily effort in trying to be positive,'"

"That's not a given, like you're just over it and you went to some magic therapy session and it's over. I think that's a daily thing you work at and a daily thing that I work out."

Kelly recently announced her divorce from her husband of six years, Brandon Blackstock, saying it's been an "emotional roller coaster."

Demi, meanwhile, has been open about her struggles with bipolar disorder, an eating disorder and substance abuse.

Watch Kelly and Demi's interview above.