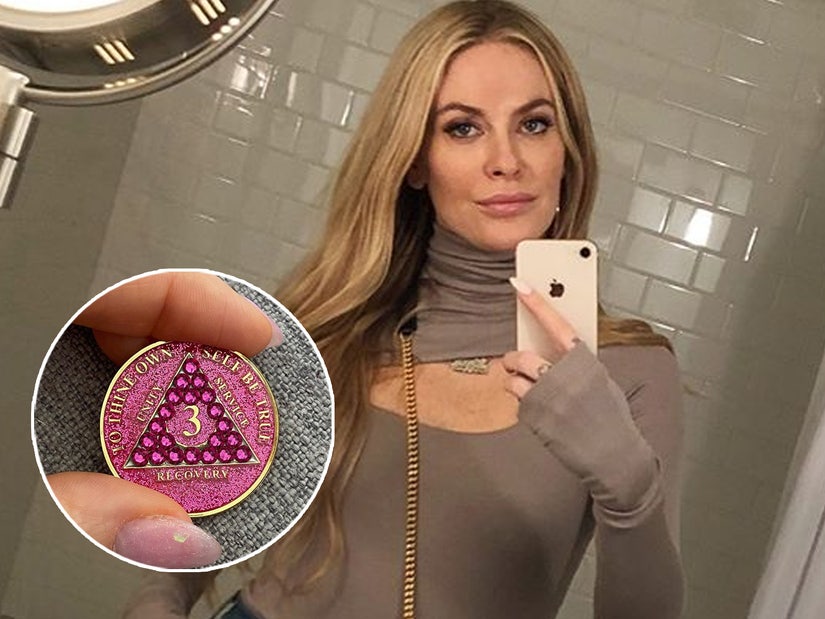 The fashion designer had been nine years sober, but began drinking six months before filming the latest season of the Bravo series.

Leah McSweeney is celebrating a personal milestone, as she revealed she is three months sober.

The "Real Housewives of New York" star took to her Instagram on Sunday to post a snap of her sobriety chip, captioning it, "It's been a trippy 90 days."

She also spoke with Page Six on Monday about her success, saying, "Once COVID hit, I knew quarantining and the way I drink would not work well together -- to say the least."

"Not drinking during the pandemic has been a complete gift to me and the nine years of living booze free has made the transition much easier to deal with," she explained, referring to her sobriety before she began drinking again six months before filming the latest season of the Bravo series.

"I am so incredibly touched by the outpouring of love and support on social media," she continued. "I want to remove the stigma and shame surrounding addiction and mental health issues as this is something I've been open about and will always continue to be."

During the season premiere of "RHONY," she spoke about breaking her nine years of sobriety as well.

"Me and alcohol have a very weird relationship. I am someone who actually enjoys like, completely like, going crazy," she revealed.

The decision caused a wedge between her and her mother, who Leah said wouldn't return her calls or texts for a period of time.

"When you've had a nine-year period of not drinking and then decide to start doing it, obviously, rightly so, my mom is going to be worried," she told her fellow Housewives in one episode.

"For my mom, when she heard I'm drinking again, it's just like a trigger to her,' she continued. "I definitely think that my mom still views me as that wild teenager. It's very hard for her to accept me as a 37-year-old woman who's got her s--t together."

In the comments section of Sunday's Instagram post, however, Leah said using marijuana is still a possibility.

"It's not off the table for me cus [sic] I do see weed as medicinal. I've just not had a desire for it," she wrote. 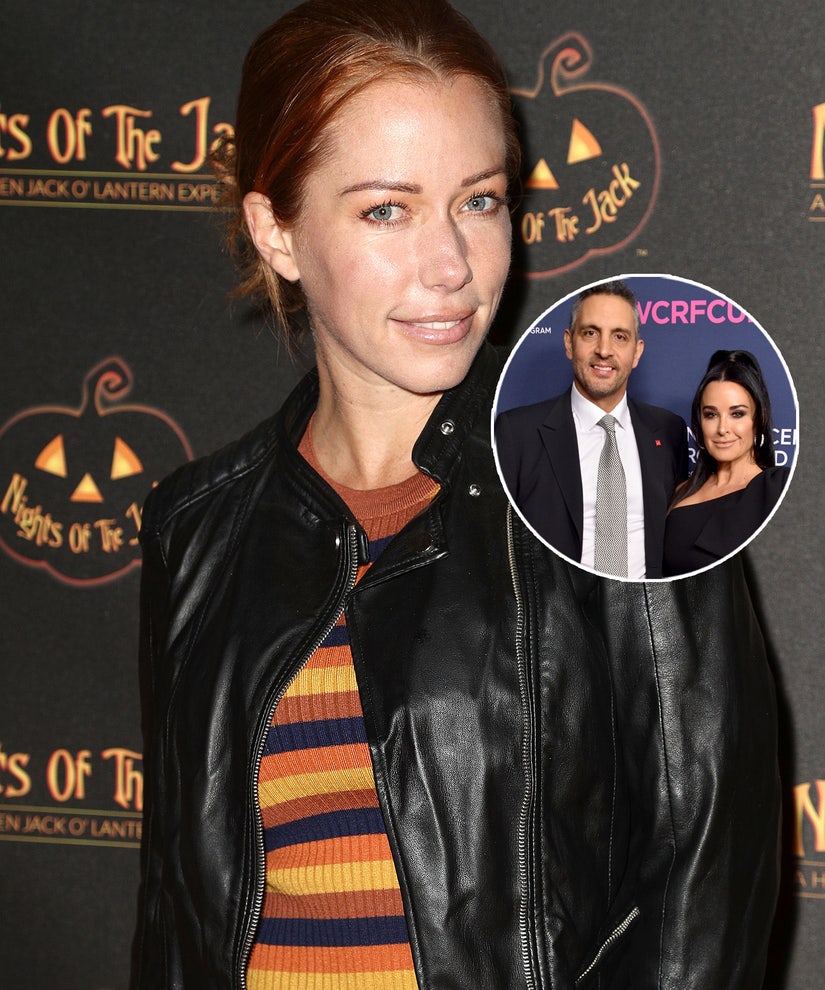 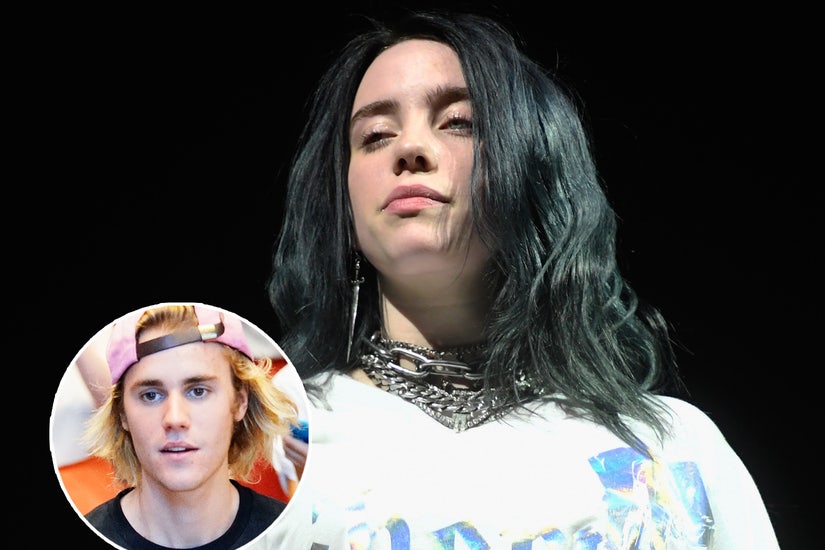 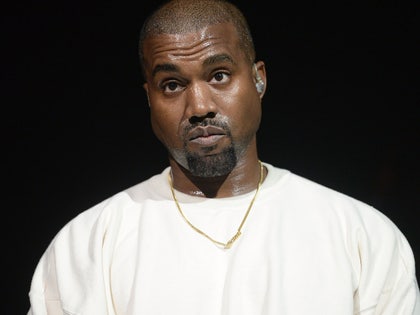 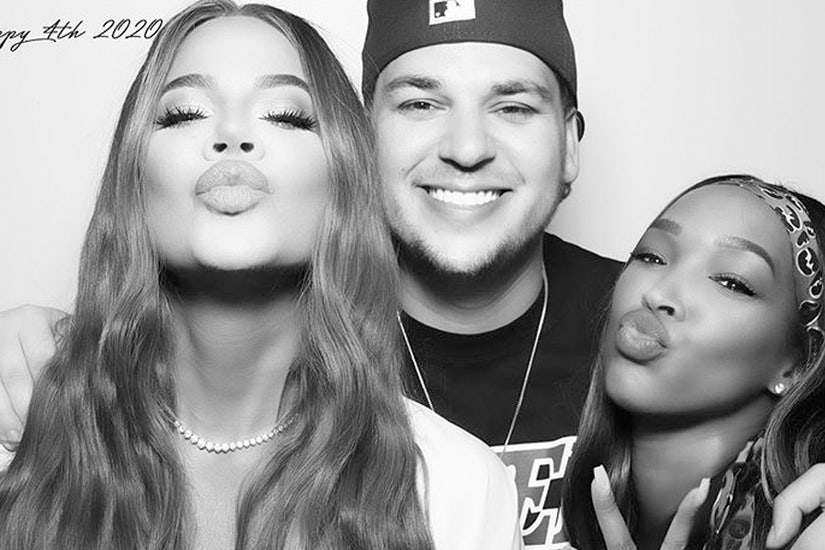