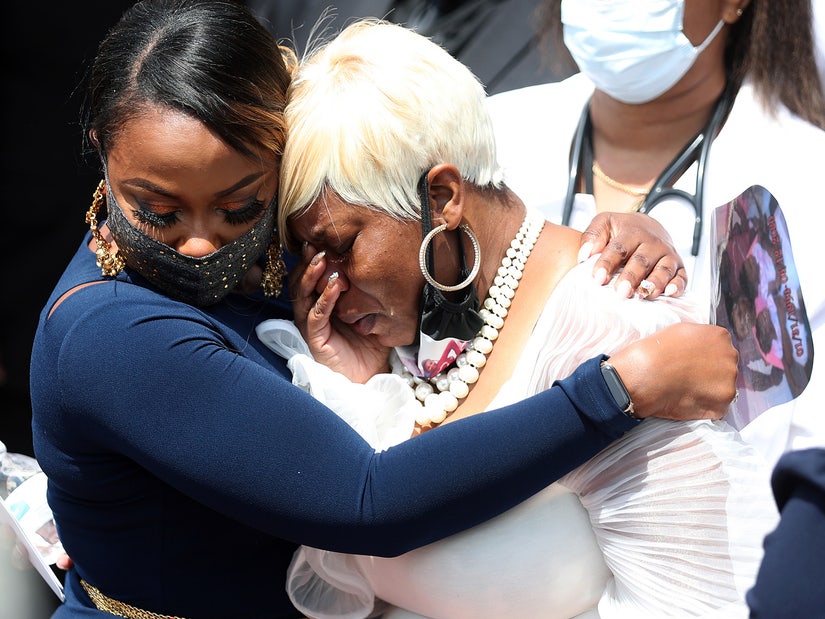 Parks reveals what she told her 7-year-old son who saw the footage of George Floyd's death and asked, "Why is the police officer stepping on that man?"

Former "Real Housewives of Atlanta" star Phaedra Parks helped direct the funeral for Rayshard Brooks -- and her connection to his family didn't stop with the service.

Brooks was killed by police in a Wendy's parking lot in Atlanta on June 12. His death generated even more outrage among Black Lives Matter protestors following the killings of both George Floyd and Breonna Taylor by police in Minneapolis and Kentucky, respectively.

Speaking with TooFab, Parks opened up about what the past month has been like for her in Atlanta. 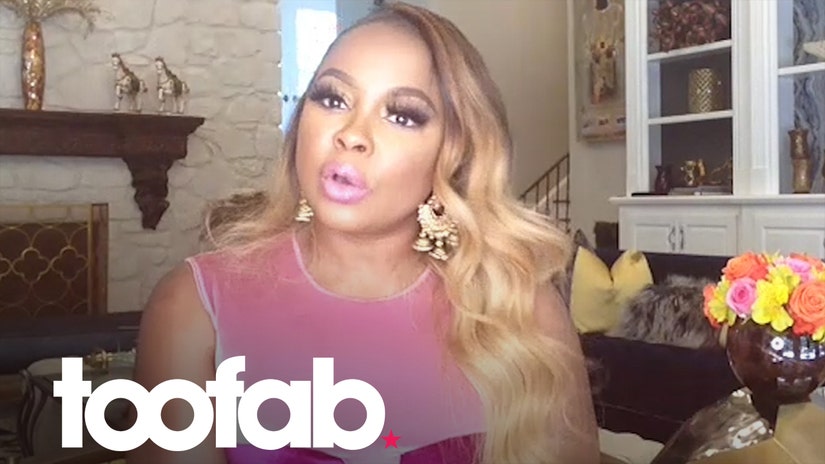 "It's been heavy, because as a mother to two young African American boys, as a daughter of an African American man, a sister to two African American brothers and being in Atlanta -- this is the mecca of Black Hollywood, of civil rights movement, of well-educated, well-spoken, well-traveled people of color -- to see this Rayshard Brooks scenario happen here, the birthplace of the SCLC, Martin Luther King Jr., Ambassador Andy Young, it's disheartening," said Parks. "We all thought Atlanta was bigger, better and more progressive than that."

"He definitely got on top of the situation, made sure charges were filed and and he handled it expeditiously, in the words of TI," she continued. "It made me very proud as an attorney, it made me proud as a woman of color and it made me proud as a citizen of Atlanta that we didn't handle it like Kentucky, this is not Breonna Taylor. We have made sure justice was served and that there was a speedy investigation. It was swift and that's what we need to see across the board."

A funeral for Brooks was held at Ebenezer Baptist Church in Atlanta last Tuesday, June 23, with Parks helping organize the service.

"For our firm, service is always first. We're always concerned with making sure that we carry out the wishes of the family and making sure we provide adequate support during the time of planning, but also after," she explained. "And so, it's been very important for me as a woman to check up on [Brooks' wife Tomika Miller] every day ... to make sure, 'Are you okay?' and encourage her."

Saying loneliness can set in after a funeral, Parks said she'd committed to being there to support Miller, as well as Brooks' four children. "Whatever they need, after the fact, there has to be support," she added.

An avid news watcher, Parks said the coverage of George Floyd's death and the renewed surge in the Black Lives Matter movement have led to her having some much-needed conversations with her own two sons; Dylan, 7, and Ayden Nida, 10.

"We had a very long conversation about when things go wrong for people and it's not always about what they did, sometimes it's about the color of their skin," she continued. "I had to explain to them, sometimes when people see people of color, they have formed a stereotype that might not actually be correct. He understood."

Of both boys, she said she wants them to be "very aware that just because something looks different, does not mean that it's bad."

"That's something that people have to teach their children," she added. "Differences are beautiful, that doesn't make it wrong, it sometimes makes it very right."

Parks can next be seen on "Marriage Boot Camp: Hip Hop Edition," which premieres this Thursday, July 2nd at 9pm ET/PT on WEtv.