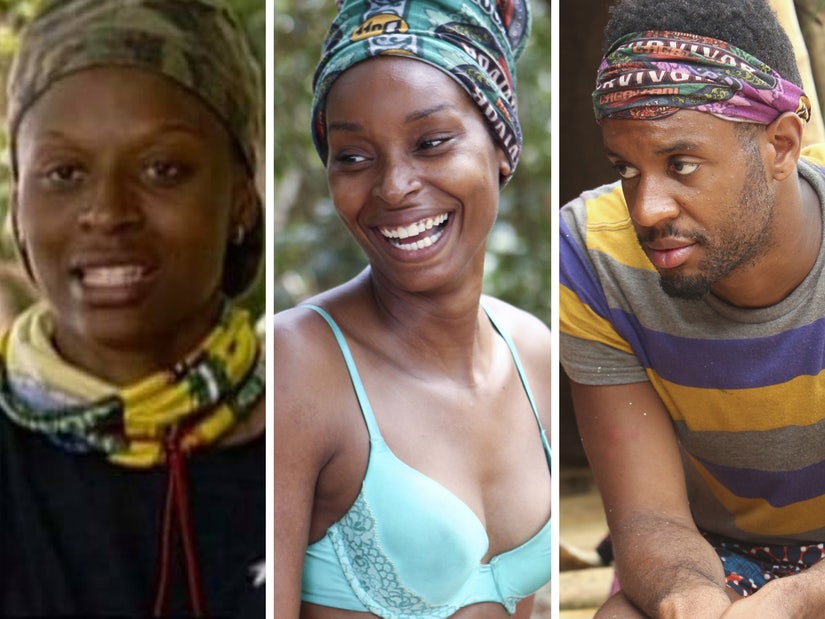 "I became the lazy person, which is the furthest thing from the truth," said the first Black woman cast member, Ramona Gray Amaro.

Black "Survivor" contestants are speaking up about how they say the reality show depicted them as stereotypes for their story lines.

In an interview for NPR, Ramona Gray Amaro -- the first Black woman to compete on the show during its series premiere -- said the production edited footage to make her appear as if she was not working around the campsite, enforcing negative labels often put on the Black community.

"I became the lazy person, which is the furthest thing from the truth," she told the outlet. "That really upset me and it took me a long time to get over it -- To realize, we signed our life away. They can do whatever they want to do." 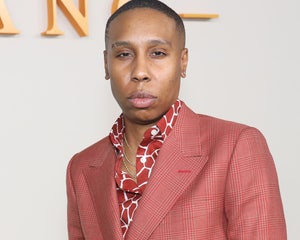 After watching the popular show for the last 20 years, Amaro said it's obvious that Black cast members are portrayed in a certain way.

"We can't swim -- we butt heads, we're athletic, but maybe not smart and strategic," she explained.

Other Black contestants feel the same way, asking for CBS to make changes to the show in the wake of the current Black Lives Matter movement and the widespread reckoning with systemic racism in America.

J'Tia Hart, who competed on the show in 2014, started a petition to advocate for diversity on "Survivor," including casts having 30% people of color moving forward.

"What they don't do a great job with, is telling positive stories and connecting with the multifacets of being African-American," she told NPR. "I have a degree in nuclear engineering from a top engineering school. I'm a mother. I work in national security. I am very well-rounded. And I just got boiled down to a simple trope of a lazy, unintelligent person."

Brice Johnston, who played alongside Hart, said he was stereotyped as a "sassy, flamboyant Black gay man" and feels the climate now is ripe for change. 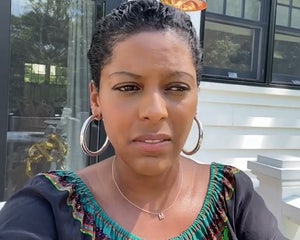 On a recent podcast by white "Survivor" contestant Rob Cesternino, a panel of 12 Black contestants shared their experiences from the show, detailing the stress of auditioning for an all-white production crew, being stereotyped by other cast members and even having scenes of contestants using racial slurs edited out from the show.

Julia Carter, who played on "Survivor: Edge of Extinction," said she had the N-word used around her twice during filming in a blog post from 2019.

"Socially, I wanted to shut down," she wrote. "Speak up and put a target on my back or bite my tongue in order to maneuver my way through the game without much attention? In that moment, I chose the game."

Per NPR, CBS declined to comment on the criticisms, but released a statement.

"CBS condemns racism in all its forms and we are committed to inclusive and safe production environments. In the spirit of partnership with former contestants, we have responded to the request from the Black Survivor Alliance to meet with representatives from the show and CBS, and we're working together to set a time for this discussion."