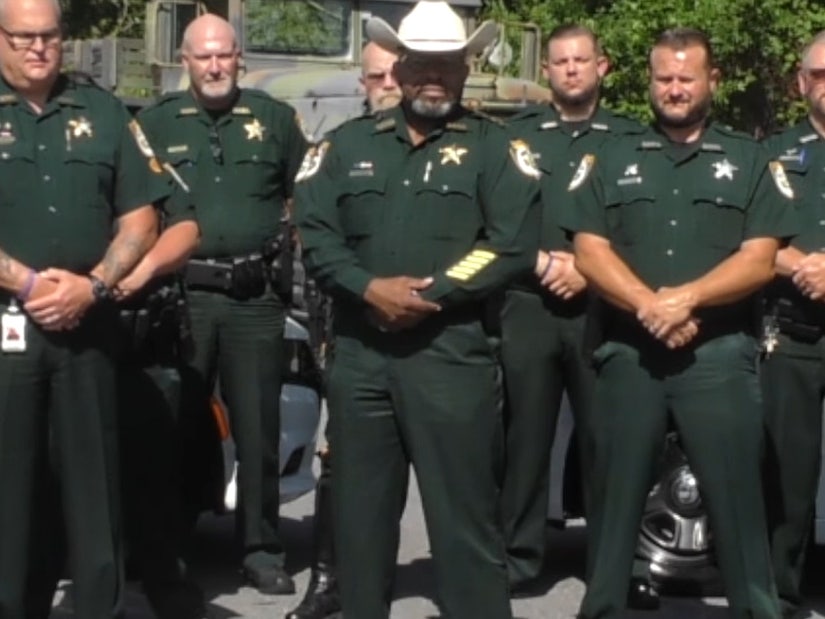 "The second that you step out from up under the protection of the Constitution — we'll be waitin' on ya."

A Florida Sheriff has threatened to deputize every legal gun-owner in the county to combat "lawless" protesters.

Clay County Sheriff Darryl Daniels posted a video on Facebook on Tuesday warning any protester that stepped out of line they will get "all the pain" they are asking for.

Flanked by 19 of his actual uniformed deputies, and backed by some dramatic music, Sheriff Daniels had some stern words of warning.

"If you threaten to come to Clay County and think for one second that we'll bend our backs for you, you're sadly mistaken," he declared.

He described Black Lives Matter as a group that was "making themselves a spectacle", and that God was absent from their message.

"I know what happens when lawlessness prevails, and in this day and time, God is raising up men and women just like the folks you see standing behind me, who will have strong backbones, and will stand in the gap between lawlessness and the good citizenry that we're sworn to protect and serve."

(Incidentally there were no women standing behind him, although one deputy was hiding conspicuously out of sight of the camera.)

He said he would protect protesters Constitutional right to march and assemble, as long as it remained peaceful.

"But the second that you step out from up under the protection of the constitution, we'll be waitin' on ya."

"And we'll give you everything you want. All the publicity, all the pain, all the glamour and glory, for all that five minutes will give you."

He insisted his words were not a threat... but then immediately threatened to bestow the power of law enforcement on everyone who legally possessed a gun.

"Tearing up Clay County? that's not going to be acceptable. And if we can't handle you -- you know what I'll do? I'm going to exercise the power and authority as the sheriff, and I'll make special deputies of every lawful gun owner in this county and I'll deputize them for this one purpose: to stand in the gap between lawlessness and civility." 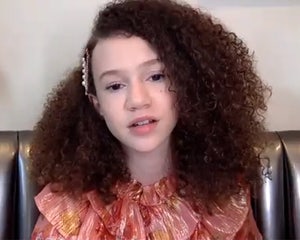 Clay County had previously hosted a peaceful protest, and one of its organizers contacted the Sheriff's Office to point out the problem with his words.

"I feel like saying that stuff gives them the authority to think that they can take matters into their own hands, even if you don't give those people authority," the caller told him, in a follow up video the Sheriff's Office posted in an attempt to clarify his words.

She claimed the citizens of Clay County don't want protests at all, even peaceful ones, because they "don't think there's a problem going on in this world or our community... but there is."

"[If] they could take away the voice of those people, they would," she said.

Sheriff Daniels replied: "A lot of people get hung up on this word 'protest'. Protest has a negative connotation, it sounds negative. But a protest is lawful. A riot on the other hand is not."

"To some people it sounds like I am giving a green light or authorize them to use deadly force on peaceful protesters. That would be a violation dereliction of my duties as a sheriff; that would also be a violation of state statute."

"To clarify once again: we have not given, and will never give, anybody the autonomy or approval under the name of Clay Country Sheriff's Office."