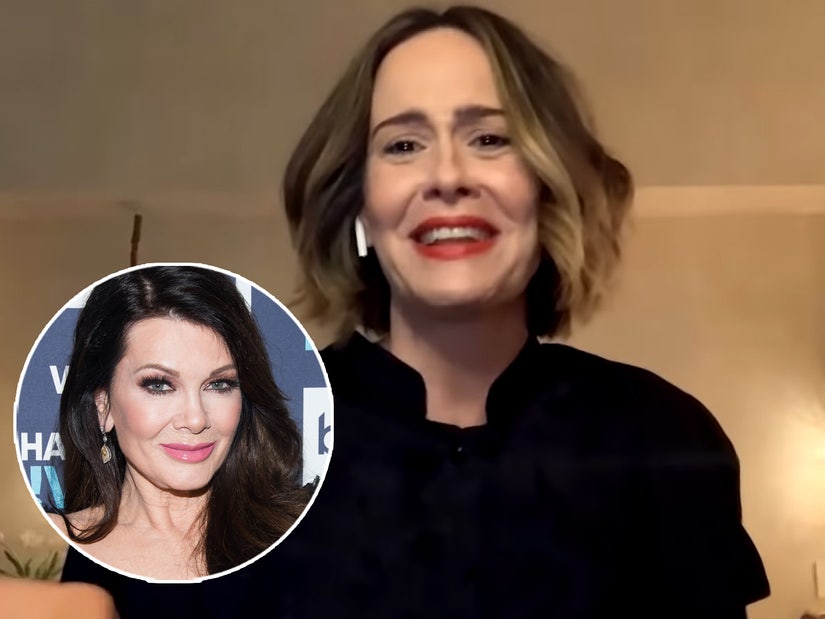 The American Horror Story star doubles down on her claims and details "vitriol" she got from LVP fans.

Last fall, the actress and Bravo superfan took a lie detector test for Vanity Fair, in which she revealed she met LVP once at a party -- and said "she wasn't that nice to me."

Appearing on "WWHL" Thursday night, Andy Cohen got a little more out of Sarah regarding her run-in with the former RHOBH star and how Lisa's fans went off on her.

"Andy, it's that thing where I'm a bit of an idiot in the sense that when I was having that lie detector test, they truly strapped everything around me, the guy was sitting there and I felt somehow if I didn't answer the question properly that they were gonna call me out anyway," she explained.

"Bless the fans, bless the people that have her back, that's great," she continued. "But there was a kind of vitriol that was like, wow. I didn't say she was a terrible person, I simply said she wasn't that nice to me."

Standing by her truth, she added, "She wasn't, that's okay, that's not a character assassination. Just wasn't that friendly."

Paulson said a number of LVP's fans kept reminding her Lisa letting her hold onto her dog during their interaction -- "like, 'The dog! She doesn't let anyone touch Giggy!'"

"I think I probably grabbed the dog out of her hand anyway," admitted Paulson. "I was with other people that I think she liked and she didn't know who I was, I didn't expect her to know who I was, she wasn't that nice."

In the background, fellow guest Sonja Morgan shouted, "Everyone knows who you are!"

At the time, Lisa responded to Sarah's claim by tweeting, "I meet hundreds of people a week in my restaurants at appearances functions and events and normally a very enjoyable experience lol. However knowing who everybody is [is] impossible."

"I am sorry, not sure I know her and I don't believe or remember meeting her," she said in another tweet. "I try to be nice to everybody." 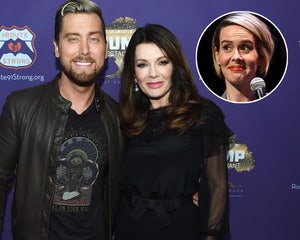