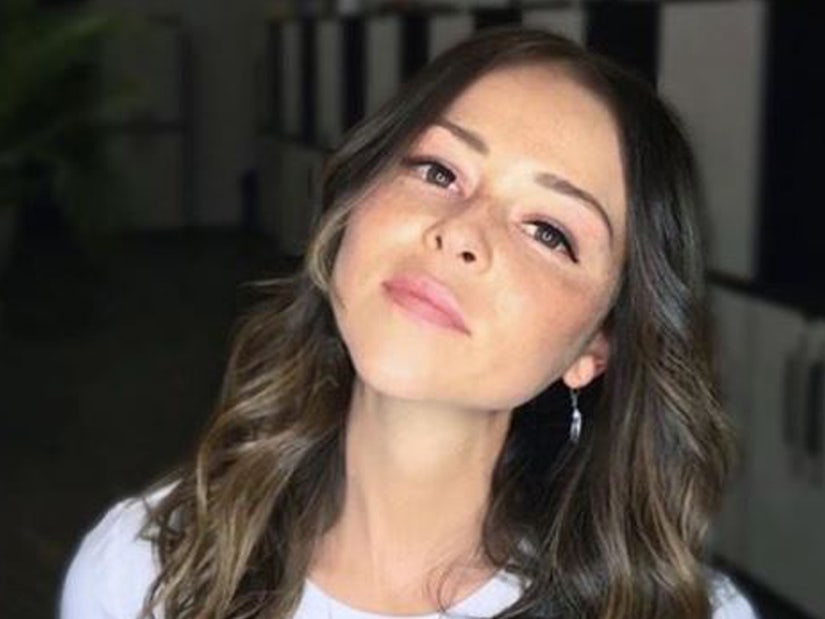 The performer died at her home in May at the age of 30.

The cause of death for country singer Cady Groves has been revealed.

An autopsy report from the Davidson County Medical Examiner's Office in Tennessee states the 30-year-old rising star died from complications of chronic ethanol abuse, according to documents obtained by Today.

Ethanol is the clear form of alcohol found in beverages like beer, wine, and liquor.

Per the report, Cady's manner of death was ruled "natural."

On May 2, Cady was discovered "unresponsive in bed by her roommate" in Brentwood, Tennessee.

About two weeks before, Cady posted about her struggles living in quarantine during the coronavirus pandemic.

"Week..6? Haven't left my house but about 3 times and that was just to drive around in my car so I wouldn't go insane," she wrote on her Instagram. "I don't have a television, so I've had to REALLY just be alone with myself and my thoughts and fears and anxiety in my bedroom without anybody here in Nashville."

"Some days my mental health is AWFUL," sge continued. "I feel completely alone and scared and far from everyone I love and all I can do is keep myself busy and push through. Some days are better. I know that the way I feel isn't special because we are ALL living through this separately, but together."

Since Tweets are limited... pic.twitter.com/Ad3bhfegI5

Shortly after her death, Cady's brother, Cody, shared on social media that she had just wrapped working on new music and "was really looking forward to the next few months and release of her new album."

Cady was known for her hit singles "This Little Girl," "Forget You," and "Love Actually."