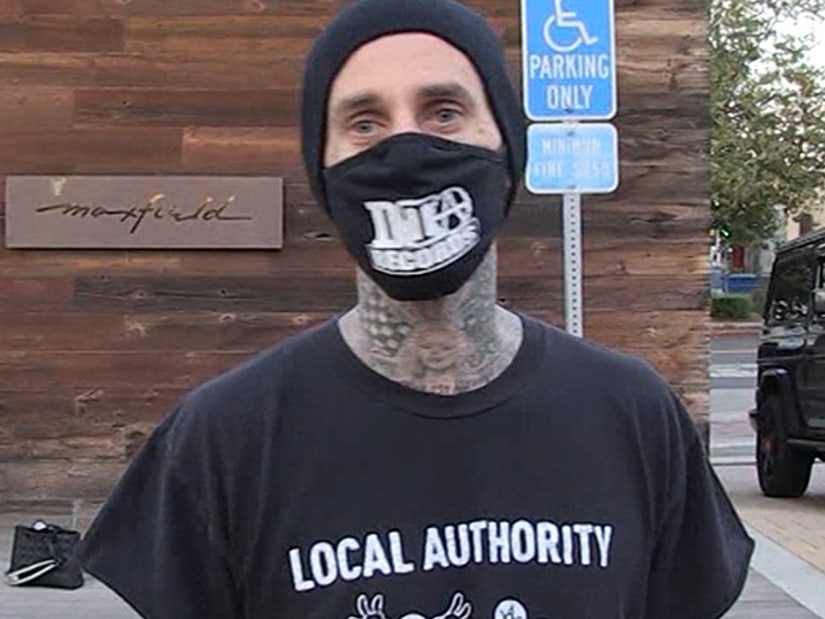 "People are dying, you know?"

Smash Mouth just played a packed gig to thousands despite the pandemic — and Travis Barker does not think it was a good idea.

The Blink 182 drummer said gigging while COVID-19 still hangs over us is "a little disrespectful."

"I think it's kind of a weird time to play shows," he said in Malibu on Thursday. "I'd rather wait longer, man. I'd rather like tap in the studio. Make great music." 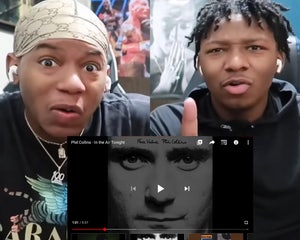 "I just think it's a little disrespectful to go out and be playing shows or have groups of people and have everyone sick you know?" he added. "I think it's a time to just make great music and lock in and you know, twelve months from now go crazy." 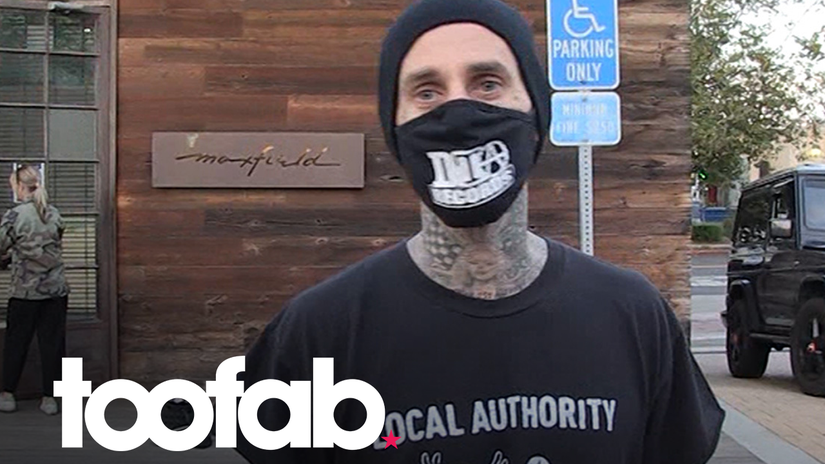 "We're all here together tonight — f--k that Covid s--t," frontman Steve Harwell told the tightly-packed crowd at one stage.

But according to Barker, artists have a responsibility to their fans to keep them safe. 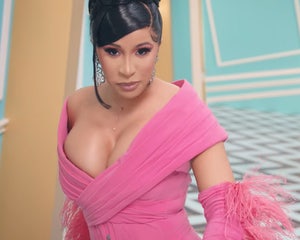 "Even right now we're — everyone — has masks on. I think it's your responsibility to be safe for your family and other people," he said, "I don't know, lead by example?

He added: "But to each their own, everyone does their own thing you know?"

Meanwhile, pictures from the first socially distanced concert in the UK went viral last week — and while it looked a lot tamer, Barker thinks it's still the better option.

Sam Fender had a concert in Newcastle, England on what promoters called, the "world's first socially-distanced gig."

Are you here for this new concert experience? 🎫 pic.twitter.com/9k4dUUK1zx

"That's probably the best example of what it should be if you're gonna do it right now," he said.

"It's a little weird. It can't really go off, but at least you're being safe, and respectful," he said. "People are dying, you know?" 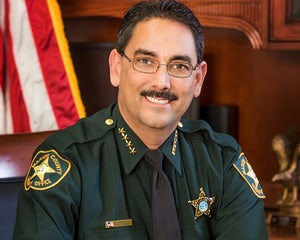