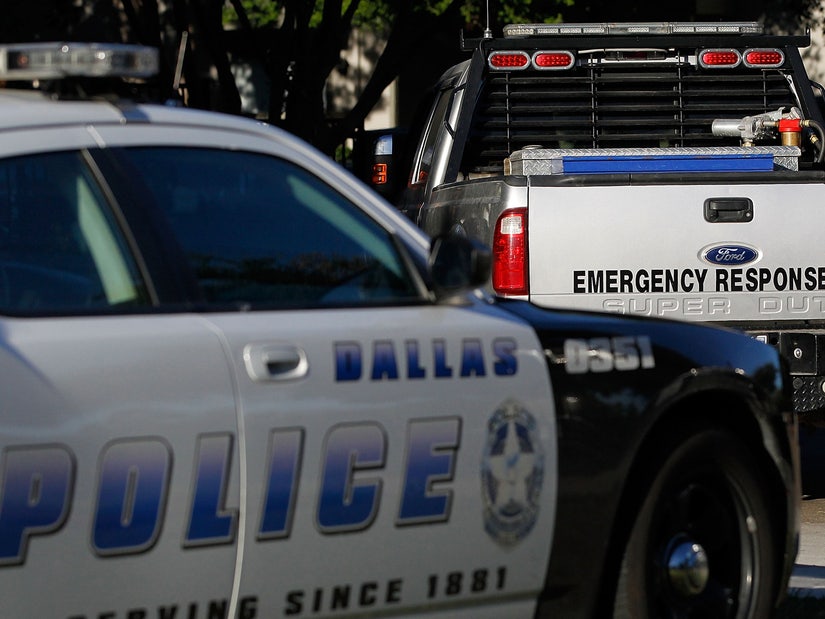 "He was tired of all three of the victims yelling and telling him that there was nothing wrong with him, so he shot them," the affidavit states.

A Texas man told police he killed his wife and two children because they were being too loud.

James Lee Webb, 57, was charged with murder after calling 911 on Monday morning to report he shot his wife Victoria Bunton, and her two teenage sons aged 16 and 13.

According to his arrest affidavit, Webb told Dallas PD he woke up with his wife at 10 AM and began arguing, because he had a headache and she and the two children "were being too loud."

He then pulled out a handgun and shot her twice, killing her, before shooting and killing both teens, it states.

He then waited for an hour, before calling 911 to report what he did.

Police arrived at the apartment on John West Road and arrested him, where he agreed to be interviewed without a lawyer.

"The suspect stated that he was tired of all three of the victims yelling and telling him that there was nothing wrong with him, so he shot them," the affidavit states.

Deputy Chief Reuben Ramirez confirmed at a press conference that the gun was found at the scene, as well as multiple shell casings, and that investigators were not seeking any other suspects.

Webb has been charged with capital murder.