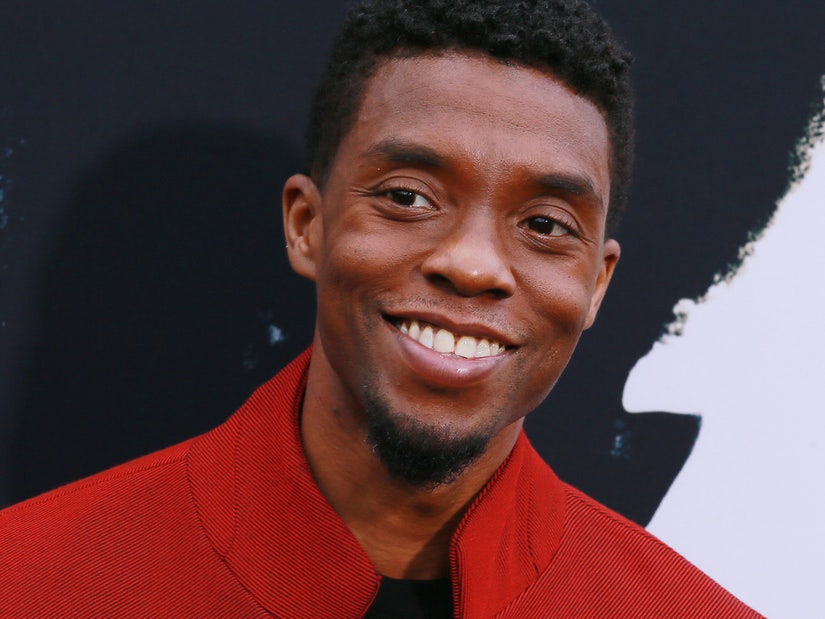 The actor's agent and trainer -- two of the few who knew about his colon cancer diagnosis -- open up about his private fight.

In a new piece for The Hollywood Reporter, two people in his inner circle -- personal trainer Addison Henderson and longtime agent Michael Greene -- open up about what Boseman was going through behind closed doors and gave some insight into why he kept his diagnosis from the public.

Greene said the actor's mother "always taught him not to have people fuss over him." Regarding his decision to not reveal his diagnosis, he added, "[Boseman] also felt in this business that people trip out about things, and he was a very, very private person."

Greene added that Boseman was "really in hard-core pain" while filming the upcoming Netflix movie "Ma Rainey's Black Bottom," the actor's final completed film starring Viola Davis and produced by Denzel Washington. The actor, however, also thought the project was really important and believed "that being able to be with Denzel and to launch this cycle of [playwright] August Wilson at Netflix was so exciting to him."

Boseman's connection to Denzel goes back to his time at Howard University, when he and some of his fellow students were accepted into an acting course at The University of Oxford. Instructor and "The Cosby Show" star Phylicia Rashad reached out to her celebrity friends to fund some of her students' tuition -- with Boseman later finding out Washington had paid for his.

The movie would be a full-circle moment for Boseman.

According to Boseman's trainer, the actor was focused on his work throughout his private fight. "He was just living his artistic life to the fullest and using his time and his moment to really affect people," he explained.

"For us, it was just like, 'Let's keep going, let's keep doing what you want to do, let's keep training,'" he added. "Chad had so much wisdom, so much knowledge, so much inside of him that he wasn't going to let this disease stop him from telling these amazing stories and showing his art in the prime of his life."

According to an additional report from THR, sources say Boseman "was convinced until about a week before his death that he was going to beat cancer" and would be able to film the sequel to "Black Panther."

The report also says nobody at Marvel had any idea about Boseman's diagnosis. Both "Black Panther" director Ryan Coogler and "Da 5 Bloods" director Spike Lee previously said they knew nothing about Boseman's health.