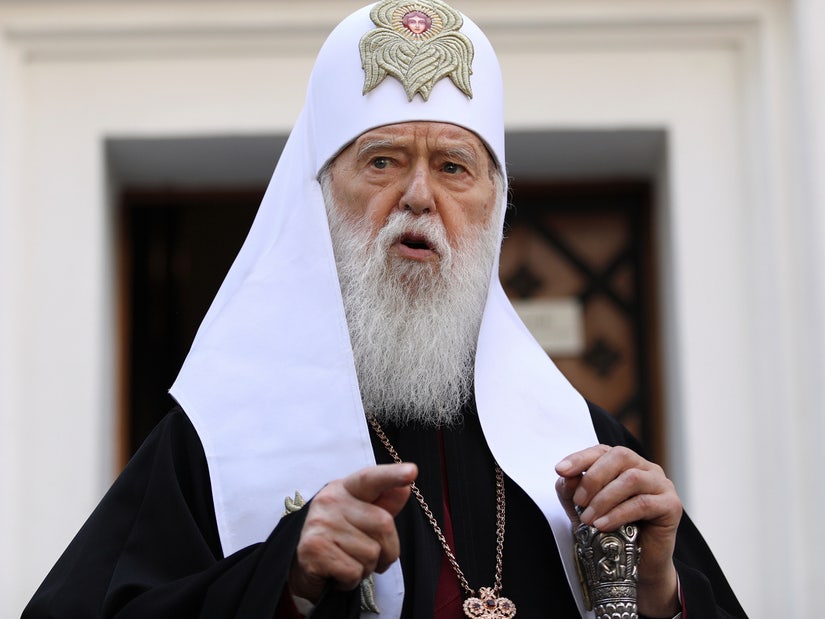 The 91-year-old said the coronavirus was "God's punishment" for gay people.

A religious leader in Ukraine who blamed same-sex marriage for COVID-19 has tested positive for the virus.

Patriarch Filaret, who is the head of the Ukrainian Orthodox Church, was hospitalized last week having also developed pneumonia, congregation officials confirmed on Facebook.

In March, the 91-year-old told the church's 15million followers that COVID-19 was "God's punishment for the sins of men, the sinfulness of humanity."

"First of all, I mean same-sex marriage," he clarified during a national TV broadcast, Reuters reported.

A Ukrainian LGBTQ+ group even announced they were suing the religious leader over his "dangerous" rhetoric.

"Such statements... are very harmful because they could lead to increased attacks, aggression, discrimination and acceptance of violence against certain groups," said Amnesty International Ukraine's Maria Guryeva.

As the LGBTQ+ groups put pressure on the church — as well as the broadcaster — to apologize and retract his statements, His Holiness was unrepentant.

"As the head of the church and as a man, the Patriarch has the freedom to express his views, which are based on morality," a church spokeperson said at the time.

It added a threat to countersue anyone who "sought to abuse judicial protections to encroach on Ukraine's traditional family values".

As head of a religion that accounts for more than one-third of the country's 42million population, Filaret is a prominent figure.

He was defrocked and excommunicated in 1997 after his church split from its Russian parent. 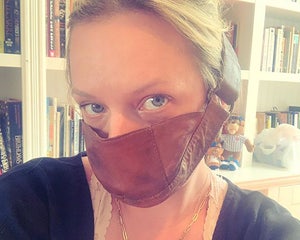 Elisabeth Moss Repurposes Handmaid's Tale Mask for COVID-19, Jokes She Wore Them 'Before It Was Cool'