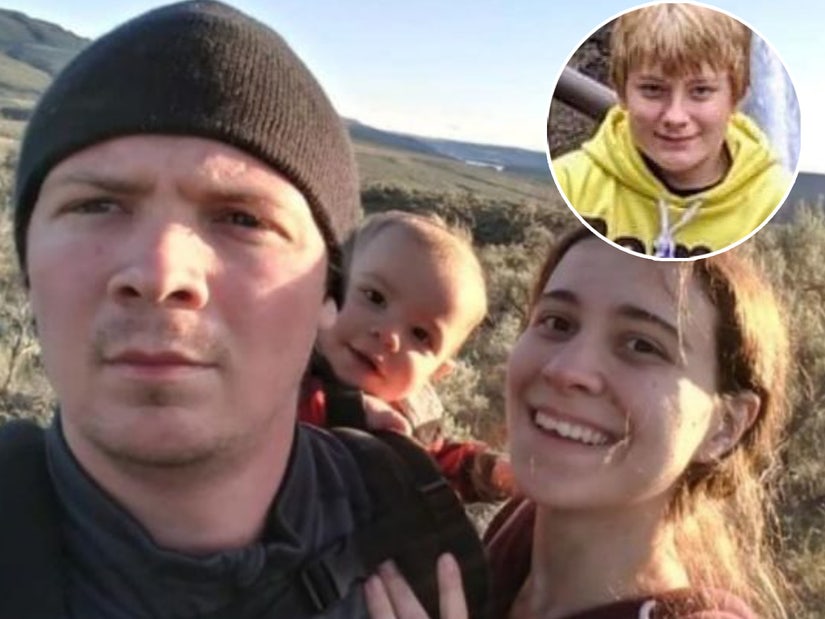 At least seven people have been killed as the West Coast burns.

A one-year-old baby and a 12-year-old boy are among the victims killed trying to escape wildfires raging across the western United States.

In Washington, a one-year-old boy died and his parents seriously burned after the trio became trapped fleeing the Cold Springs fire in Okanogan County.

Jake Hyland and his pregnant wife Jamie had traveled with their one-year-old son Uriel for a short trip to their remote property in rural Okanogan, when the area was suddenly surrounded by the blaze.

A GoFundMe set up to help the family before the tragic news even broke revealed that their burnt truck had been found abandoned on Sunday night, and the family had been chased to the banks of the Columbia River as the fire closed around them.

With no phone signal in the area, it took search and rescue teams until Wednesday to locate them.

A family member informed the GoFundMe that the trio were being rescued on Wednesday, before adding the heartbreaking update the following day.

"Their sweet, little boy Uri did not make it," relative Tammie Mabry wrote. "Jake and Jamie are being transported to Harborview Medical Center. They have significant injuries and a long road ahead of them."

She revealed the father had suffered 25 percent burns, mostly to his arms and face, while his wife suffered 40-50 percent burns to her upper body.

"They are both still critical at this point, but Jamie is more so than Jake," she wrote.

Meanwhile in Oregon, a 12-year-old boy and his grandmother both perished trying to escape the Santiam Fire.

Wyatt Tofte and Peggy Mosso died after their home in North Fork Road was surrounded by the blaze, KATU reported.

They had been missing since Tuesday afternoon when they fled the home as the fire stalked through Santiam Canyon.

The boy's desperate father Chris had tried to get to his family but was beaten back by the flames; when he was finally able to return, he found his wife critically injured, but alive.

But the following day search crews found Wyatt and his grandmother dead in the family car; the body of the boy's dog was found alongside them.

At least seven people have died and countless homes have been lost in wildfires that have devastated the US west coast in Washington, Oregon and California, as record temperatures exacerbate the spread. 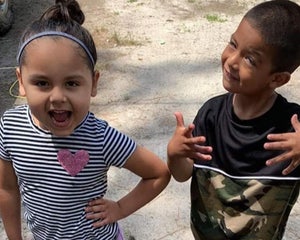