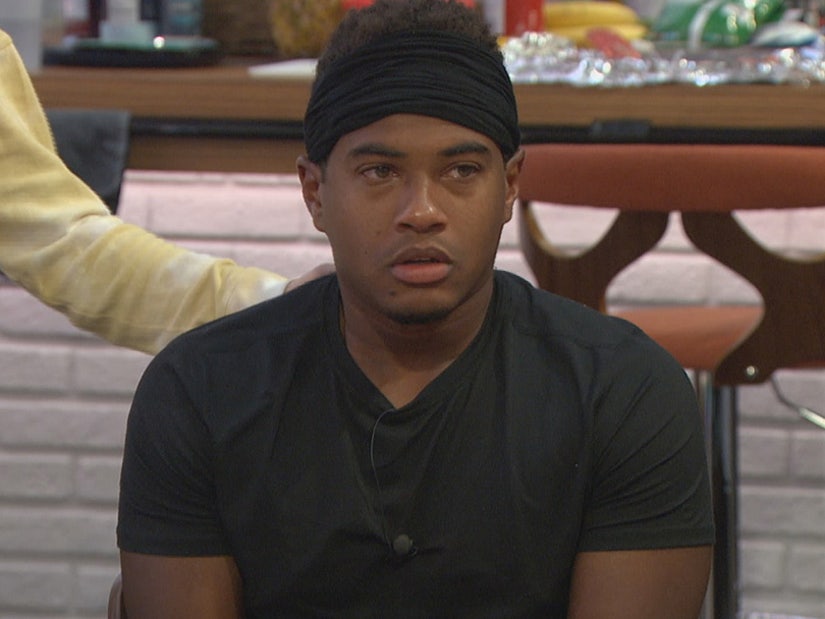 As promised, David uses his power and then ridiculously tries to pretend he didn't, asking everyone if they saved him -- but no one is buying this crap!

If this were a regular season of "Big Brother," David might not be looking quite so ridiculous, but this is "All-Stars," he's playing with seasoned vets and he looks like such a n00b right now. 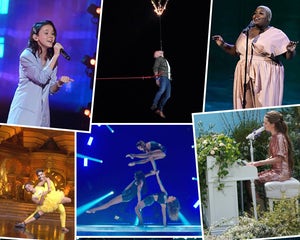 Seriously, watching him try to play off that it wasn't him that had the Disruptor Power and saved himself from the Block was downright painful. And he was so proud of himself for mustering up fake tears.

Dude, you are safe, you are off the block, just own your moment. You won the power and you saved yourself. What does he gain by people thinking he didn't just use it on himself. Is he trying to make them think he has an ally ... that he doesn't know about?

He's so lost in the woods with the idea of this game that he's not stopping to realize there is no point to it and no benefit to his game. Calm down, pat yourself on the back and move on. You're safe this week. 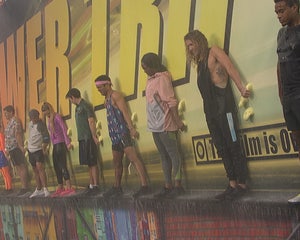 Big Brother All-Stars Blowout: New Head of Household Does Not Want the Power

It didn't stop there, either, as the Power of Veto also got used this week, removing Kevin from the Block. In one hour (on the show), her Head of Household reign saw her having to replace both of her nominees.

She absolutely botched the first one, throwing Tyler up there. Sure, it was pretty easy to cover up, but in a game of trust she just continues to give The Committee reasons to not trust her.

She said it herself, if you're going to put Tyler on the block, you'd better not miss. So is she going to miss?

We were every bit as thrilled as Da'Vonne when she won her first-ever "Big Brother" competition across three seasons of play -- and we love that it was teeny-tiny. Actually, the whole teeny-tiny beer stacking comp was just adorable. And it looked maddening.

Day has been a bit of a comp beast this season, coming just short multiple times, but she finally secured her first win. And because she's not stupid, she absolutely knows there's a huge alliance in this house that she's not a part of.

Of course Dani doesn't want her to use the Veto, but that's so Dani can keep The Committee strong and pick Da'Vonne off in the next week or so. How is that beneficial to Da'Vonne's game?

Saving Kevin may not do much to stop her eventual fate (someone winning HOH outside The Committee might do it), but it could at least delay it. If nothing else, she's not playing Dani's game for her. Day may have her back against the wall, but at least she's going out playing for Day!

After giving her alliance more reason to not trust her by considering putting up another Committee member next to Tyler instead listens to reason and goes with one of the only two in the House not safe or part of her alliance.

Tyler probably wasn't going home anyway because his alliance holds all the power and has the numbers already, but tossing up a former winner in Ian pretty much solidifies he's going to go. The Committee would have to commit to self destruction to save him, and we just don't see it happening yet. 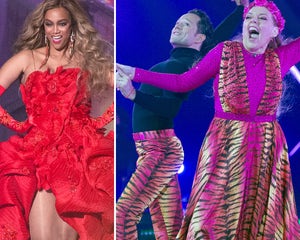 Cody Calafiore is sitting so pretty, he doesn't even know it. And even though he totally misread Da'Vonne in this house, he's doing a great job of keeping The Committee together to his own benefit, while showing a willingness to cut its members when the time comes to suit his game. Grade: A+

Memphis Garrett is slowly sliding into a stronger and stronger position by lying low, playing super quiet about who he is and isn't working with and really doing a lot of work behind the scenes to assure his continued presence in the house and off the radar. Grade: A

Christmas Abbot is such a team player it could well prove a detriment to her game down the road. Could she ever turn on her own? And will she truly see it coming if one of them turns on her? It might be a blinder that again dooms her toward the end of the season as she becomes expendable for not really having her own agenda and plan. Grade: A-

Nicole Franzel is doing nothing really in this game and it is working out gangbusters for her. She can just ride her way deeper and deeper into it with the right alliances. But as a former winner, she will never be completely safe ... especially if Ian goes. Grade: B+

Enzo Palumbo is starting to convince us he's going to outlast some of the members of The Committee. Once the numbers are thinned just a bit more, they'll realize they don't need to go to Final 6 with one another, and possibly decide to cut threats and unreliable wild cards (which for them means Dani, forgetting what Memphis did). That sets Enzo, who is in good with several of them, very well to slide up. Grade: B

Daniele Briones just put her own alliance member on the Block and that won't be forgotten. Add to that all the pot-stirring she's been doing, and she may be the most expendable member of The Committee at this point. She's certainly the least trusted. Grade: B

Tyler Crispen will probably rise back up these ranks if he survives this week, which it seems he will. But even being here is a sign he mismanaged his game this past week or so, and particularly with Dani. He can probably right the ship if he stays and maintains his focus, but for now, here's where we are. Grade: C+

Da'Vonne Rogers made a move that's good for her game, but ultimately won't matter if The Committee stays strong and keeps winning. But it was a big move for her, that we applaud. It just may be too little, too late for anyone outside of the power alliance. Grade: C

Kevin Campbell continues to be a lone wolf, though now he'll be seen as aligned with Da'Vonne. He's also seen as expendable and an easy target to eliminate at any moment, and he's not been able to do much strategically to change that. Grade: C-

David Alexander is just making a fool of himself at this point. His stunt with the Power this week only made him lose more respect of the other players, who can't even take him seriously at this point -- and we kind of can't blame them. He's just not doing well at this. Grade: D+

Ian Terry is more than likely the target and victim of this week's vote. He's a former winner, but his strategy of laying low and playing dumb ultimately backfired as he never picked up on the power alliance that picked this whole house apart until he had no real chance. Duos can't do anything when mega-alliances are the name of the game these days. Grade: D 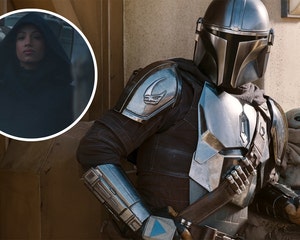