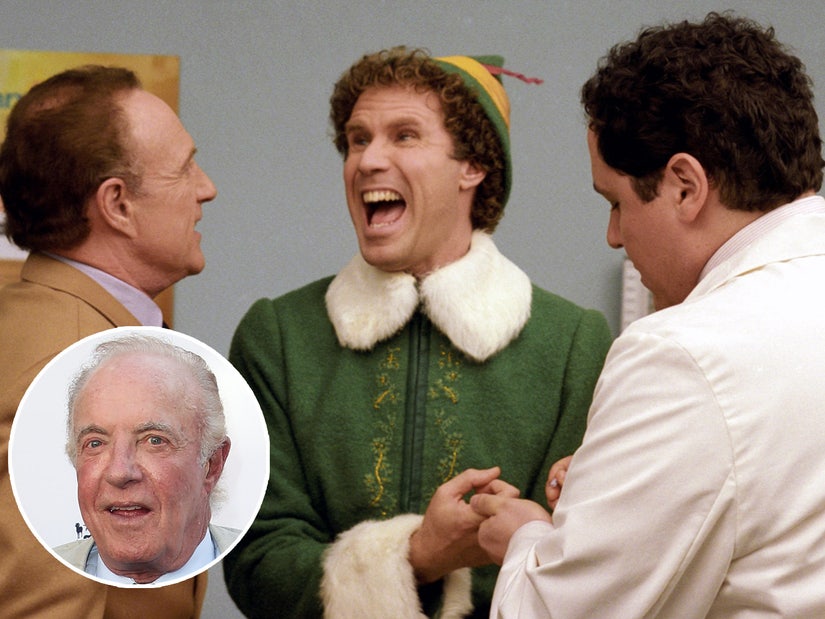 "We were gonna do it and I thought, 'Oh my god, I finally got a franchise movie,'" the legendary actor said.

James Caan revealed why the world was never gifted a sequel to the Christmas movie "Elf."

During an interview with Cleveland's 92.3 The Fan’s Bull & Fox show on Friday, the legendary actor, 80, was asked why the 2003 blockbuster starring Will Ferrell and helmed by Jon Favreau never had a second round on the big screen.

"We were gonna do it and I thought, 'Oh my god, I finally got a franchise movie, I could make some money, let my kids do what the hell they want to do,'" the "Godfather" vet began. "And the director and Will didn't get along very well." 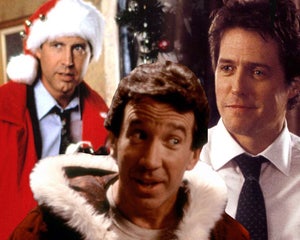 "So, Will wanted to do it, he didn't want the director, and he had it in his contract, it was one of those things."

In the festive flick, Buddy (Ferrell), a human, is raised by Santa's elves and goes on a journey to meet his biological father (Caan) in New York City, where mayhem and holiday cheer ensue. Favreau had a role in it too, as a pediatrician named Dr. Leonardo. Zooey Deschanel, Mary Steenburgen, Daniel Tay, Bob Newhart and Ed Asner also starred in it.

The movie -- made on a budget of $33 million -- went on to rake in $220 million and has become a holiday season staple on television.

On the tenth anniversary of "Elf," Favreau explained how he came to sit in the director's chair. 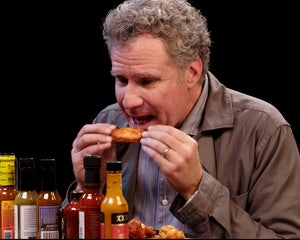 Will Ferrell Spills on Snoop Dogg, Shaq and Prosthetic Testicles While Crying Over Hot Wings

"They were looking for somebody to rewrite it and possibly direct it," he told Rolling Stone. "And I remember reading it, and it clicked -- if I made the world that he was from as though he grew up as an elf in 'Rudolph the Red-Nosed Reindeer,' one of those Rankin/Bass Christmas specials I grew up with, then everything fell into place tonally. So for a year, I rewrote the script."

"It turned into more of a PG movie from a PG-13," he continued. "He was a darker character in the script I had read originally. The character became a bit more innocent, and the world became more of a pastiche of the Rankin/Bass films. The studio [New Line] read it and agreed to make it, and that's when I was brought on to direct."

TooFab has reached out to reps for Ferrell and Favreau for comment.