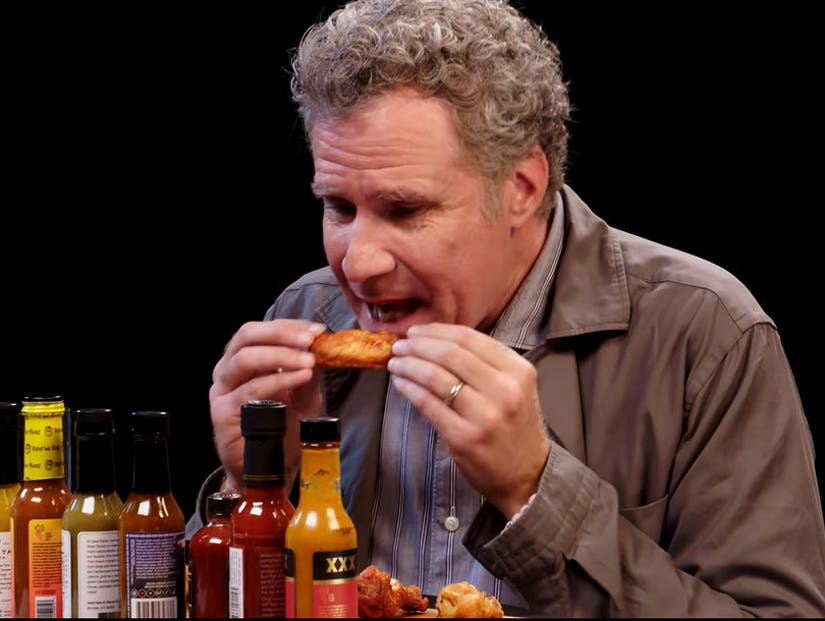 "I do have a very active ulcer right now, I don't know if that will be an issue," he said as he sat down for Hot Ones.

Will Ferrell is in the hot seat!

The "Downhill" actor joined Hot Ones host Sean Evans for the latest episode of the viral video series, which sees celebrities answering questions while eating wings that get spicier as they go.

"I enjoy spicy good, to an extent," Ferrell said as he sat down. "I do have a very active ulcer right now, I don't know if that will be an issue."

If 21 minutes is a little too long for you to sit through, below are a few of the highlights. 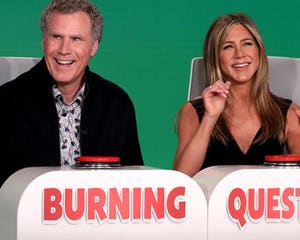 The video ended with him telling his "Downhill" costar Julia Louis Dreyfus -- who bailed on Hot Ones because she was feeling under the weather -- "you're so happy you're not doing this."

"Downhill" is out now. 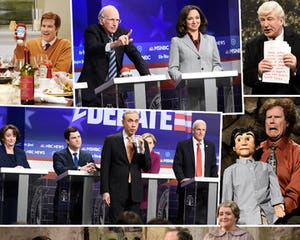