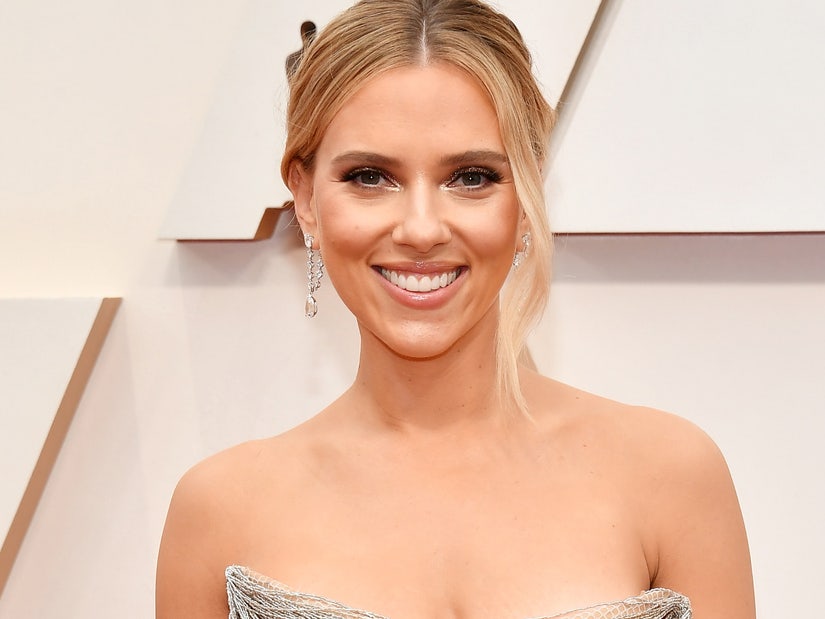 Everyone knows about Mary-Kate and Ashley Olsen and Dylan and Cole Sprouse, but did you know Scarlett Johansson has a twin!?

The entertainment industry is full of siblings who share the spotlight but in some instances, celebrities have brothers or sisters who want nothing to do with fame. In fact, quite a few of our favorite celebs have twins that we didn’t even know about!

Meet 10 celebs who have twins who aren’t in the spotlight...

Scarlett has a twin brother named Hunter who also has experience in the entertainment industry! While he tried his hand at acting, his career didn’t take off in the same way as Scarlett and he moved on to politics. He served as a campaign advisor to President Obama and now works at non-profit Solar Responders which helps install solar power on 1st responder stations.

Rami Malek has an identical twin brother named Sami, who accompanied him to the Golden Globes in 2019. Sami is not in the entertainment industry though and actually works as a teacher.

Ashton Kutcher has a twin brother named Michael, who has cerebral palsy, and received a heart transplant as a teenager. He persevered and is now an inspirational speaker and advocate for organ donation.

While both Gisele Bündchen and her twin sister Patricia were aspiring models at one point, Patricia chose to shy away from the spotlight. Instead she has served as Gisele’s manager and spokesperson in addition to helping manage other business affairs.

Vin Diesel, AKA Mark Sinclair Vincent, has a twin brother named Paul. He has also found success in the entertainment industry but behind the scenes as a film editor.

Willow Shields has a twin sister named Autumn, who you can see featured on her Instagram account. It appears that Autumn is currently a college student, although she does have a few acting roles on her resume.

Kiefer Sutherland's twin sister is named Rachel and she also works in entertainment. According to her IMDB page, she's most recently served as a post-production supervisor on "Nurses" and "Burden of Truth."

Twins Peyton and Spencer List both have successful careers in the acting field. Peyton found her breakthrough on Disney Channel's "Jessie" and recently appeared in indie flick "Valley Girl." Meanwhile, Spencer most recently appeared on "Good Trouble" and has several projects in the works including "Sarah" and "Exploited."

Songstress Alanis Morissette has a twin brother named Wade. Wade is also a musician and has been teaching yoga for many years.

Laverne Cox has a twin brother named M Lamar, who is an artist and musician, having released several albums. M also appeared on two episodes of Laverne's show "Orange Is The New Black" during flashback scenes that showed her character before her transition. 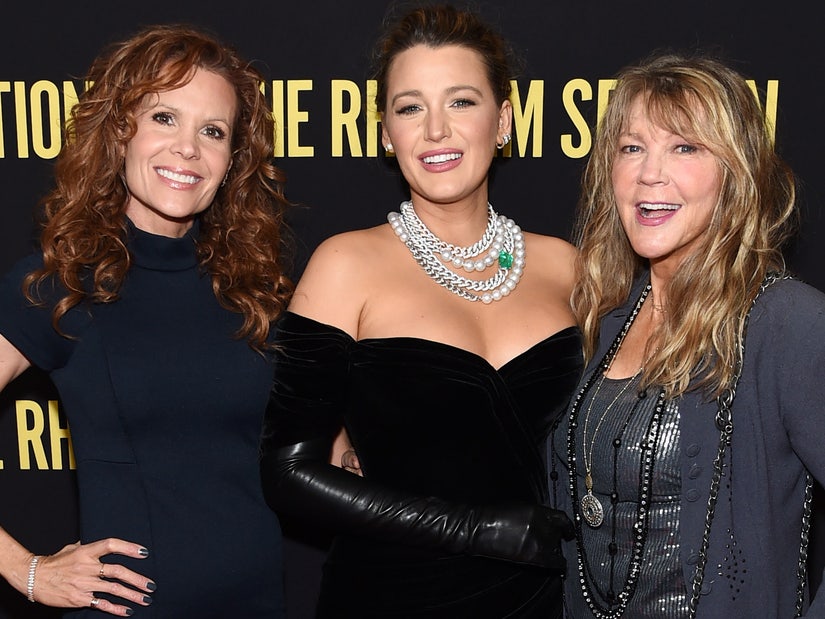