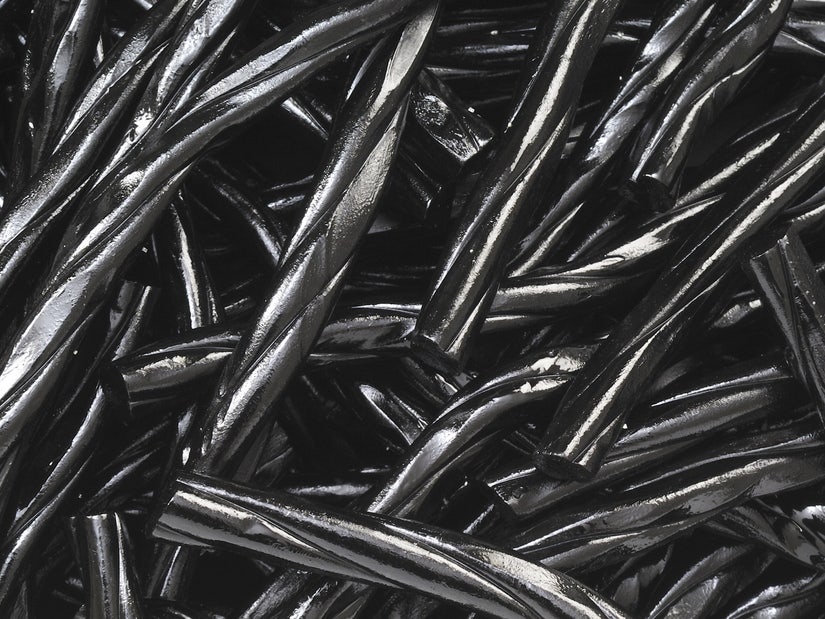 Your parents were right — you can overdose on too much candy.

A Massachusetts man has died after eating too much black licorice.

The 54-year-old construction worker's heart stopped working after he ate a bag and a half for just a few weeks.

The unusual case, which occurred in 2019, was published in the New England Journal of Medicine on Wednesday.

"Even a small amount of licorice you eat can increase your blood pressure a little bit," said one of the report's authors, cardiologist Dr. Neel Butala, per AP.

The FDA warns anyone over 40 eating 2 ounces of black licorice a day for at least two weeks can end up in the hospital with an irregular heart rhythm — or worse.

Black licorice contains the compound glycyrrhizin, which is the sweetening compound derived from licorice root. It can can cause potassium levels in the body to fall to dangerous levels, which in turn can lead to arrhythmia, high blood pressure, swelling, lethargy, and congestive heart failure.

And it's not just licorice sticks — jelly beans, licorice teas, chewing tobaccos and even some Belgian beers contain the compound.

According to the report, the man was having lunch at a fast-food restaurant when he suddenly started gasping for breath, before going into cardiac arrest and losing consciousness.

He had reportedly switched over from red, fruit flavored licorice — which does not contain glycyrrhizin — a few weeks before his death.

While the FDA permits foodstuffs to contain 3.1 percent glycyrrhizic acid, Butala said many candies and other licorice products do not display how much is contained per ounce.

A spokesman for Hershey's, which makes the popular Twizzlers licorice sticks, assured AP "all of our products are safe to eat and formulated in full compliance with FDA regulations", but added all foods — including candy — "should be enjoyed in moderation."