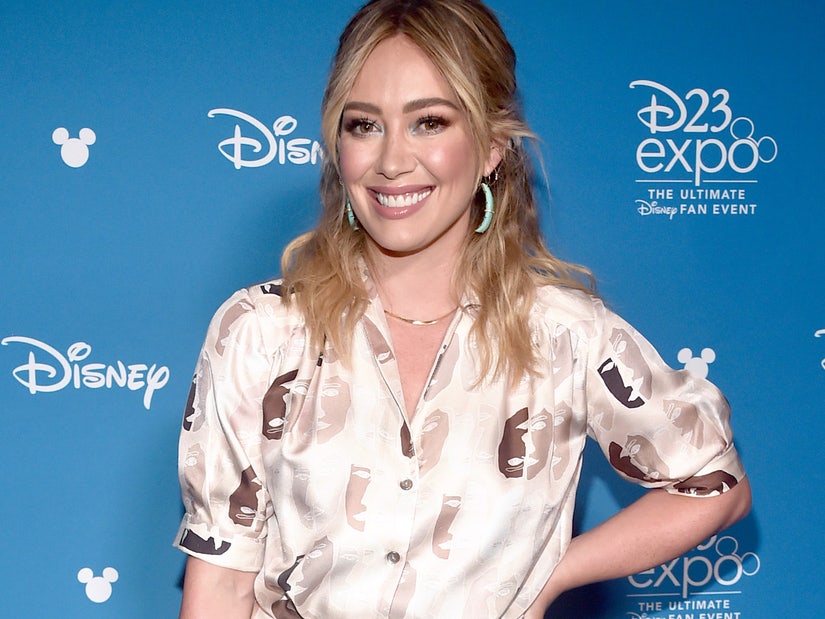 "I would get to producer callback and they'd be like, 'She's so great and she gave us the best reading and blah blah blah, but she’s Hilary Duff...'"

Like many Disney stars, Hilary Duff had a hard time steering away from her childhood acting days.

The 33-year-old actress and singer revealed in a new interview with Cosmopolitan UK, that she was often frustrated that producers and casting directors couldn't see past her role on Disney Channel show "Lizzie McGuire."

Duff said, "I definitely went through big frustrations of being like, 'Why can I not get a shot at being someone else?'"

"Not that I want to dog every casting director out there, but there's a very small handful of people who are character actors and can be hired for roles that are truly different from one another," Duff said. "From age 21 to 25, before I became a mom, there was a lot of frustration."

She explained, "I would get to producer callback and they'd be like, 'She's so great and she gave us the best reading and blah blah blah, but she's Hilary Duff...'"

Duff is now a proud mama to her two children, Luca Cruz, 8, and Banks Violet, 22 months, and doesn't allow her past work to define her future.

The "Younger" star said, "It just doesn't annoy me any more when people refer to me as Lizzie McGuire or say that was my biggest role, because it paved the way for all the other roads I've been able to take." 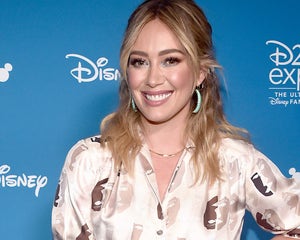 "I'm at such a different place in my life now, being a mother and a wife – it doesn’t weigh on me any more," Duff continued. "I don't feel like people only see me that way, but [even] when they do, I feel appreciative of it because she was very impactful on so many people's lives."

Unfortunately, back in January after shooting two episodes of the Lizzie McGuire reboot, Variety reported that Disney+ series creator Terri Minsky had exited her post as showrunner.

Minsky and Duff pushed to create the reboot filtered through an ″adult version″ of the beloved Disney show, however, Disney reportedly wanted the production to stay kid-friendly.

Duff's role on "Younger" is also coming to an end after the show announced that season 7 will "unofficially" be their last and final season, but sources told The Hollywood Reporter there could be a spinoff focused on Hilary's character, Kelsey Peters.