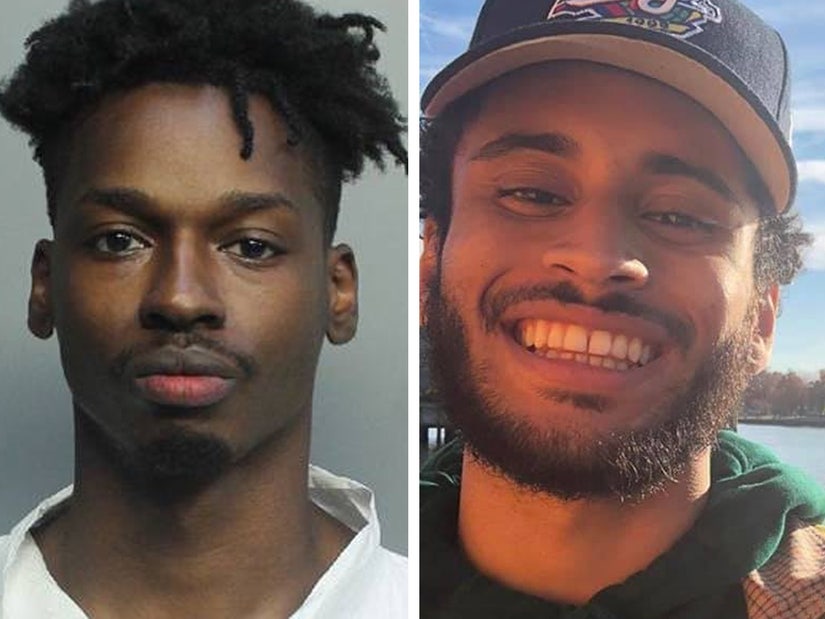 Officers stopped to help the driver — but then noticed flies buzzing around the back of the car.

An aspiring Virginia rapper missing for eight days has been found in the trunk of his friend's car, according to police.

Brian Trotter, AKA Kent Won't Stop, was reported missing by his family on October 17.

On Sunday, Miami-Dade police responded to a crash on Palmetto Expressway near Miami Lakes.

They towed the silver Acura to the parking lot of a nearby shopping mall; but troopers became suspicious when the driver, 25-year-old Robert Deupree Avery Coltrain, asked to remove his belongings, which included a gun case.

Officers also noticed a foul odor emanating from the rear of the car, as well as flies buzzing about the trunk.

When they opened it, they found the body of 25-year-old Trotter "wrapped in a piece of fabric and in an advanced stage of decomposition," according to the police report.

An autopsy later revealed he had been shot multiple times.

Coltrain was arrested and charged with second-degree murder, as well as illegal transport of human remains.

The investigation revealed that the two men had been friends for more than a decade; they played sports together as teens, while Coltrain helped promote Trotter's music as he tried to forge his career in hip hop.

Trotter was last seen on October 17, when Coltrain picked him up at his home in Triangle, about 30 miles outside Washington, where he lived with his father, also named Brian.

"I heard a knock on the door. It was Rob. He was very reluctant to talk to me. I noticed he was acting really strange," the bereaved father told the Miami Herald.

"Usually, Rob comes in the house. This time, he was real distant and nervous and antsy."

He said the two men were going to "take pictures" in Washington, D.C., he presumed for their music. He said the last thing he and his son said to each other was "I love you."

When the 25-year-old never returned home, the family kept calling Coltrain, who they say told them conflicting stories, including that he'd dropped Brian off in Washington and another friend had picked him up.

The family filed a missing person's report, while friends set up a Facebook page to try to help locate him.

Trotter's family posted a final tragic message on the page on Monday: "It is with heavy hearts that we tell you all that Brian was found deceased. We are grateful for your love and support over the last 9 days. Your concern for Brian has lifted us up and is a testament to the light he shined on every one who knew him."

"In the coming days we ask for your thoughts and prayers and for privacy as we grieve, and as the police thoroughly investigate Brian’s death. Please honor Brian’s memory by celebrating his life, light, and music. Justice for Brian." 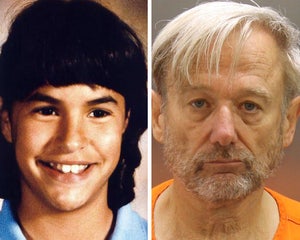