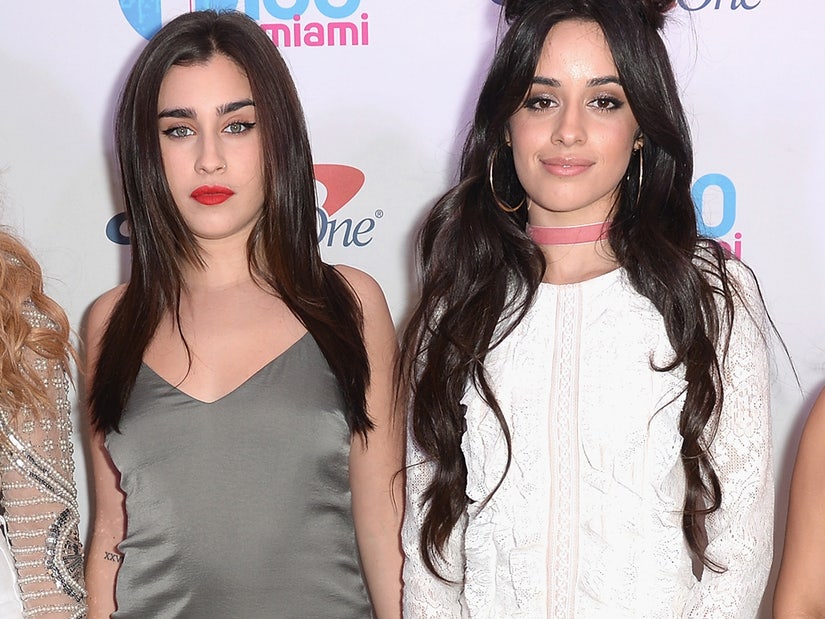 "It made me feel like a predator," she says now.

Lauren Jauregui is speaking out about the "traumatizing" speculation she and Fifth Harmony costar Camila Cabello were into each other before the group split.

During an appearance on Becky G's En La Sala podcast, Jauregui explained why the rumors bothered her, how the talk had a long lasting effect on how she acts around other women and explained the two were nothing more than "very good friends" at the time.

"People thought Camila and I were like into each other and that made me so uncomfortable. Like, disgustingly uncomfortable," said Jauregui, "because I was queer but she was not and it made me feel like a predator, essentially." 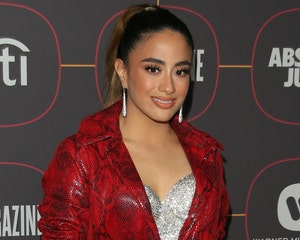 Ally Brooke Reveals She's a Virgin at 27, Says She's Saving Herself For Marriage

She went on to clarify that the two were "just very good friends at that time," adding that they had respect and love for each other. Jauregui said that she grew up being very affectionate with all of her friends, but the speculation about her relationship with Camila had an impact on her interactions with other women going forward.

"That actually made me so uncomfortable to the point where, to this day, I hyper-analyze every connection that I have with a girl because I don't want to make them feel like I am looking at them in that way," she added. "[Fans], to this day, convinced that that was real." 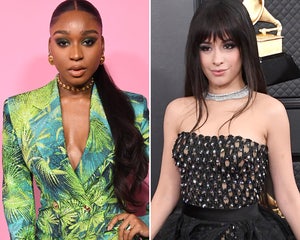 Jauregui explained that because it was "just so traumatizing," she chose to ignore all the talk. She added that getting angry would only amplify the speculation.

Fifth Harmony formed in 2012, after being grouped together on "The X Factor." They would go on to achieve massive success, dropping two albums before Camila left the group and went solo in 2016. In 2017, they released a self-titled album without Camila and disbanded in 2018. 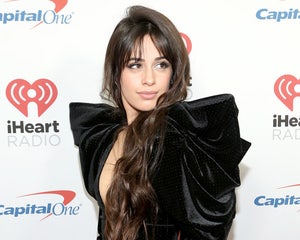