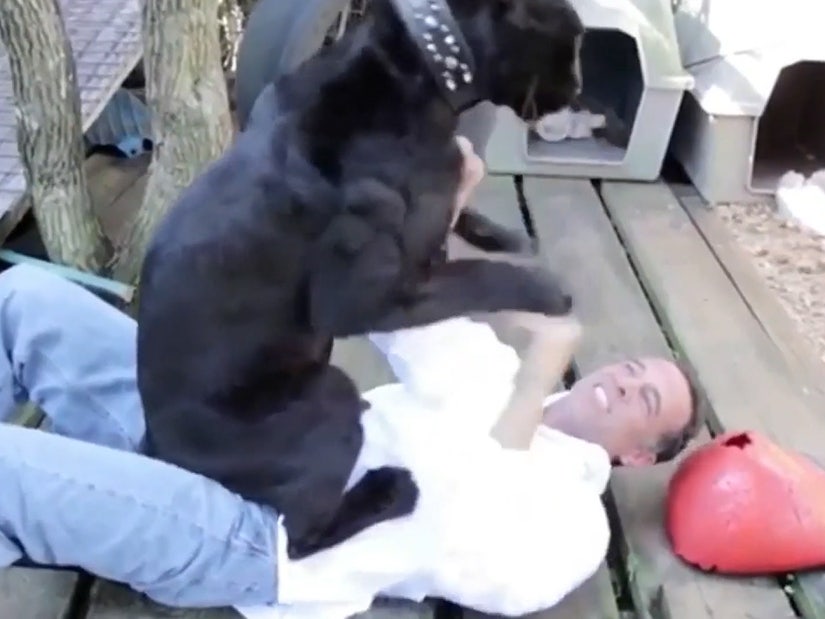 A Florida man was left with his scalp hanging off after paying $150 for a "full contact experience" with a black leopard.

Dwight Turner is suing "real estate investment expert and exotic animal breeder" Michael Poggi after claiming he was mauled inside an enclosure built behind his home.

According to the Florida Fish and Wildlife Conservation Commission the attack occurred on August 31. 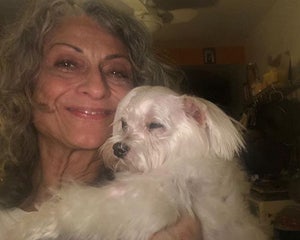 In its report, they say the 50-year-old was charged the sum to enter the fully-grown feline's enclosure and "play with it, rub its belly and take pictures."

But as soon as he entered, the animal attacked, Local10 reported.

The cat went straight for the victim's head, biting his skull; the report states his scalp was left "hanging from his head and his right ear was torn in half."

Turner was hospitalized for a week and required multiple surgeries, his attorney said.

Authorities told the site Poggi (pictured with the leopard, above) was charged with allowing full contact with an extremely dangerous animal, and was cited for maintaining captive wildlife in an unsafe condition. 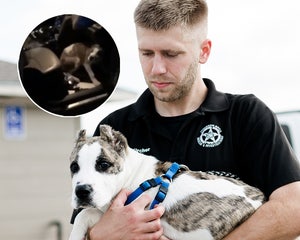 They said that while Poggi admitted to the charges, he is licensed to have the animal.

Poggi's Facebook page has since been deactivated; however his YouTube channel is still live, in which he flaunts the many rare and endangered animals he keeps at his home, and shows to the public.

His website offers many of the animals for sale, primarily monkeys, including baby capuchins for $14,500; however the site warns on its landing page that buying the animals is illegal in 24 states. 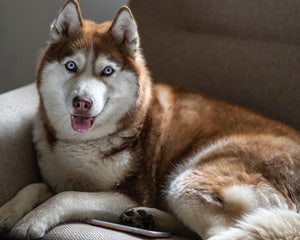