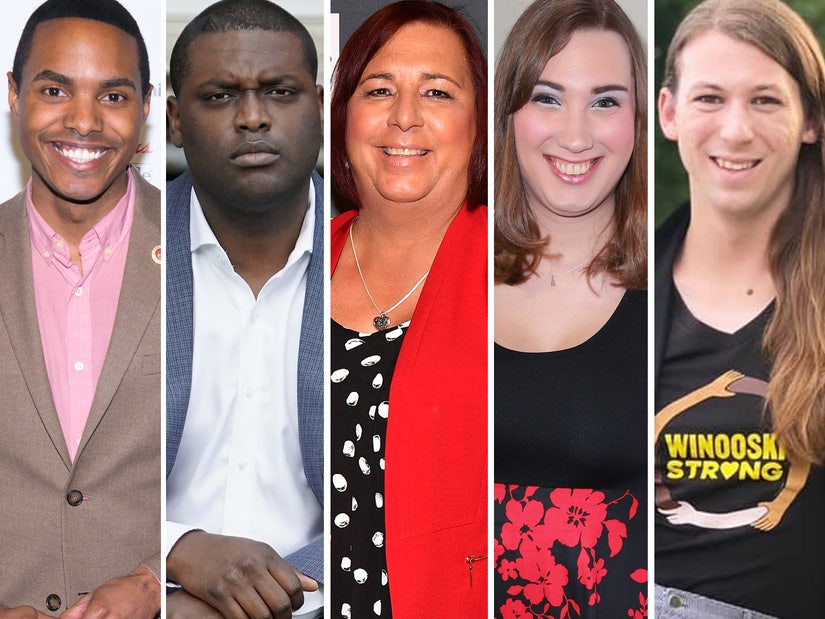 These trailblazers are providing diverse representation in political offices across the country.

At least five politicians who openly identify as either gay or transgender took power for the first time as high-ranking officials in Congress and State Legislature. 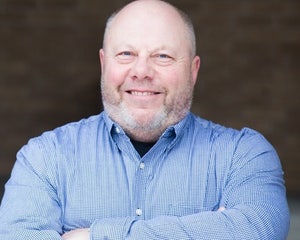 "I hope tonight shows an LGBTQ kid that our democracy is big enough for them, too," McBride, 30, tweeted Tuesday night.. "As Delaware continues to face the Covid crisis, it's time to get to work to invest in the policies that will make a difference for working families."

She was also the first transgender person to speak at a major political convention when she took the stage at the Democratic National Committee Convention in 2016. 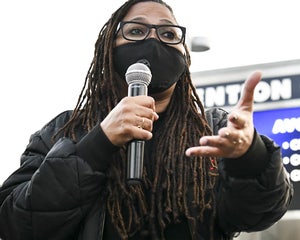 Both Democratic officials won their seats in New York; Torres, 32, will represent the 15th District, while Jones, 33, will do the same for the 17th District.

"Thank you. Tonight, we made history," Torres tweeted after the results were made official.  "It is the honor of a lifetime to represent the essential borough, the Bronx."

Jones took to social media on Wednesday morning to celebrate, writing, "Growing up, I never imagined someone like me could run for Congress, let alone get elected. To grow up poor, Black, and gay is to not see yourself anywhere. Now, I am honored to have the opportunity of a lifetime."

In Vermont, Taylor Small will have the distinction of being the first transgender person to serve in the state Legislature. 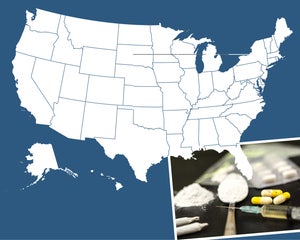 The 26-year-old director of the health and wellness program at Vermont's Pride Center said she was shocked to hear the results of her landmark win. "It hasn't fully sunk in yet, and I don't know when it will," Small told the Burlington Free Press.

The retired teacher told The Wichita Eagle, "If Kansas, the big red Republican state, can elect a trans person to a state legislator, the doors open up in a lot of other places for people." 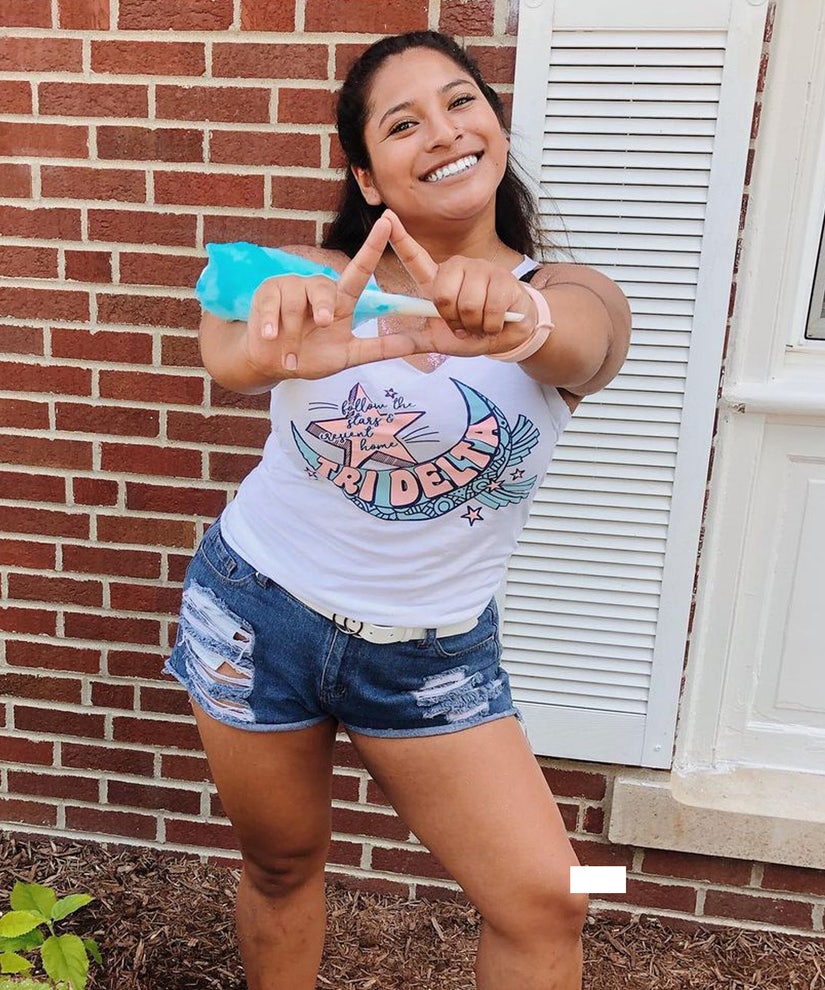 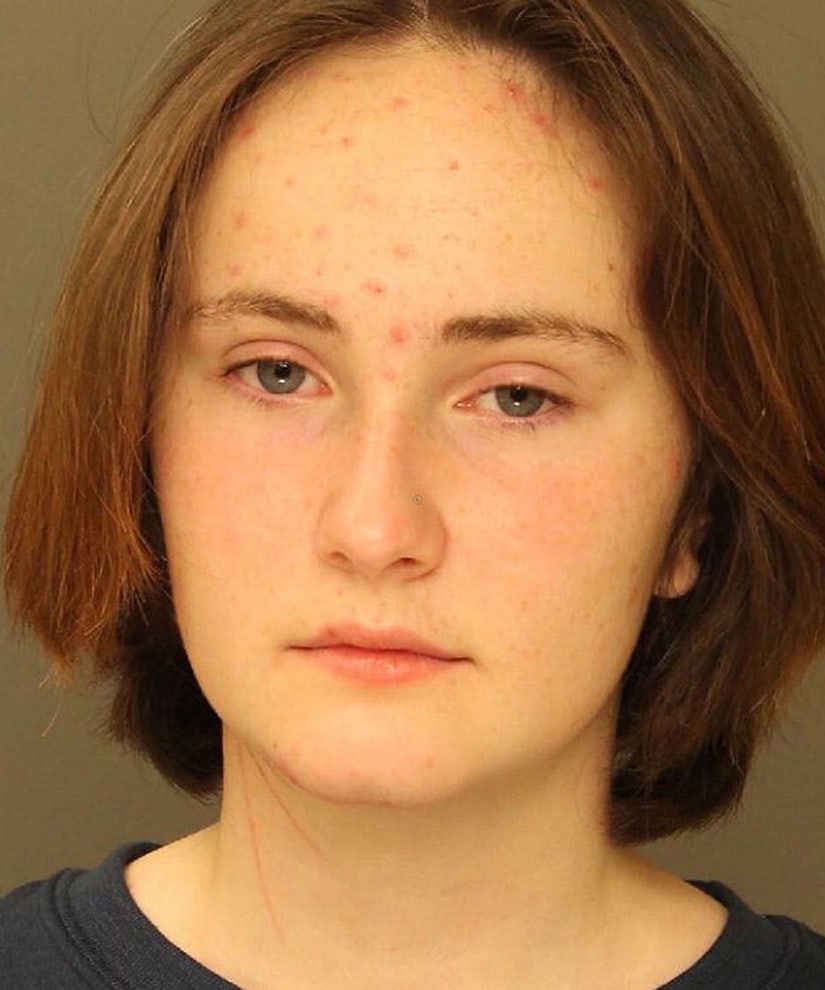