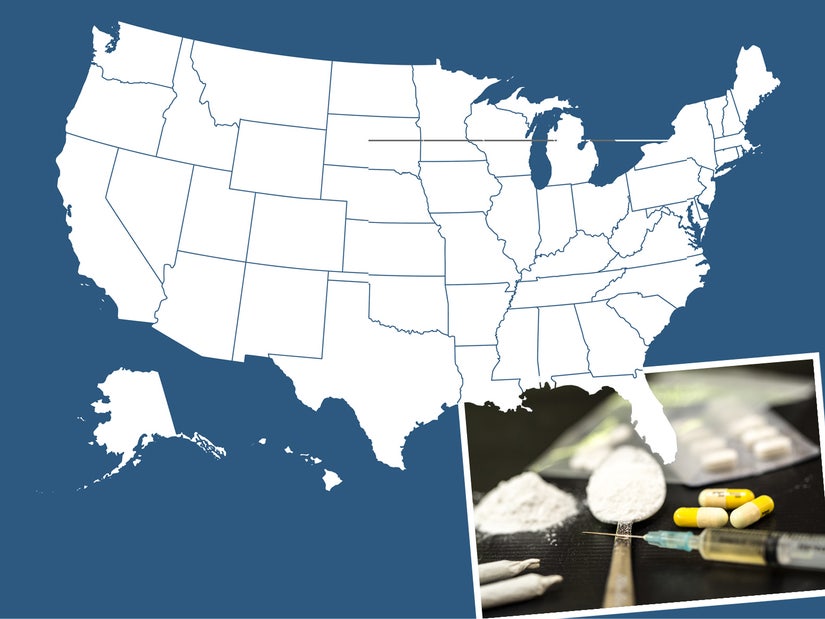 Election Day was a trip.

The legalization of marijuana had a big win, psychedelic initiatives proved popular and the decriminalization of illegal drugs made a surprise showing.

"This election was a historic first step for psilocybin," Heather Jackson, Board President of Unlimited Sciences, a psilocybin research nonprofit, told GreenEntrepreneur. "Oregon is the first state in the U.S. to allow psilocybin for therapeutic purposes and will be leading the way for research initiatives across the country. Psilocybin and other psychedelics have been a part of therapeutic experiences for thousands of years, in a widespread natural history experiment."

Citizens of Oregon found with small amounts of illegal drugs will now face a $100 fine instead of a criminal felony charge. The fee can be avoided if the person agrees to a health assessment at an addiction recovery center. 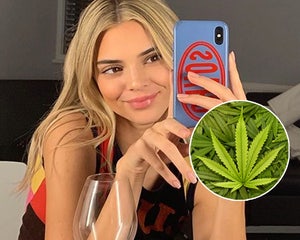 Washington D.C. also passed a measure allowing for psychedelics, including entheogenic substances such as ayahuasca.

Weed can now be used for solely recreational purposes in Arizona, New Jersey, South Dakota and Montana. They join 11 other states and the nation's capital that had already passed recreational marijuana use reforms in past elections.

And Mississippi is now on the list of states that offer pot for medical use, with over 75% of voters approving the measure, according to the Clarion Ledger. 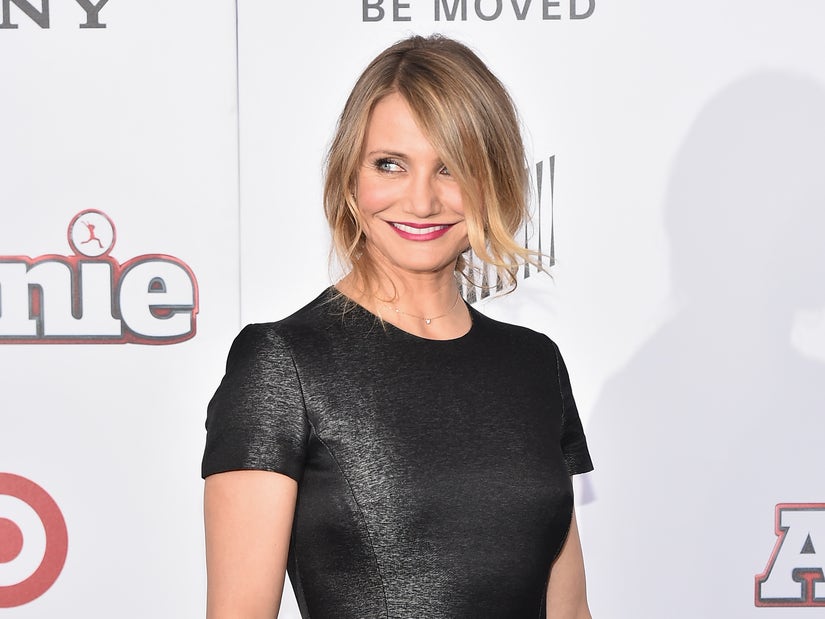