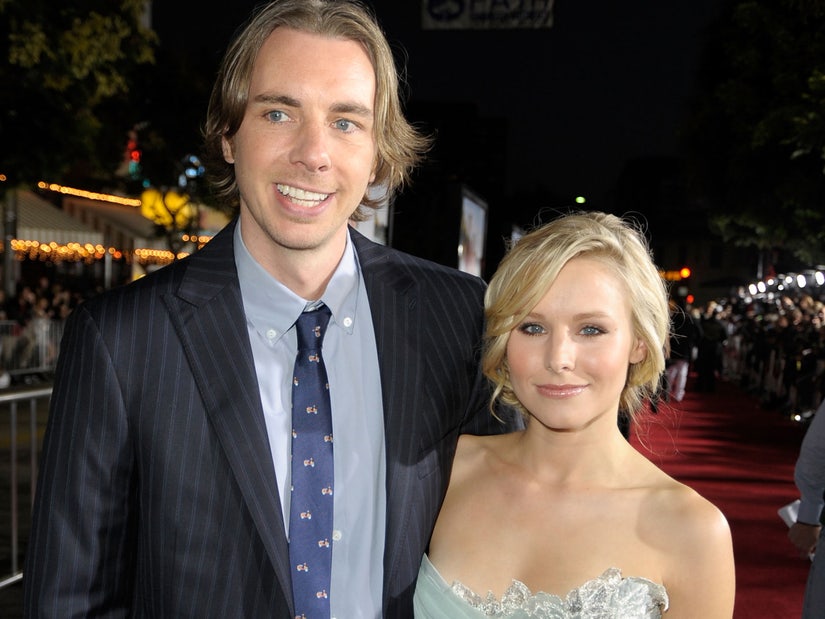 "I hated me at that point," recalled Shepard.

Dax Shepard ended 2020 by praising the people closest to him for their support after he slipped on his sobriety earlier in the year.

During the most recent episode of his Armchair Expert podcast with cohost Monica Padman and guest/wife Kristen Bell, the actor took a moment to thank them for their unconditional love when he needed it most.

"I can't imagine having to admit that to other people and feeling as safe as I did that you guys wouldn't hate me," he told them both. "I hated me at that point and so, to be able to tell you guys and feel unconditionally loved and that I would be accepted was really special. It saved my life."

Bell echoed his sentiment, saying she too would "like to thank all parties involved because I am so appreciative of being able to go through every flavor of emotion with Monica and also to have you, the father of my children, be so able to be honest, even at your most shameful moments, is what saves you."

"Nobody saved you but you," she added. "And your courage and boldness to say, 'I feel like I'm slipping' or 'I did slip and I need to be honest before it gets worse' and I'm just grateful to all parties involved. I think we did a really good job, team."

After 16 years of sobriety, Shepard revealed he relapsed earlier this year, after becoming addicted to painkillers following a motorcycle accident.

"I feel guilty saying this, but I still loved this year, immensely. I loved this year. I had a great year," Shepard added, before Bell pointed out their privilege. "I think we're very lucky to say that because we're not out of work and we're not looking at eviction and we're not struggling to put food on the table," she said.

"I'm saying though even with two surgeries and a relapse and shame spiral and all this stuff, still a great year for me," Shepard added.

Padman said she was "really grateful and honored" to be "allowed into the inner circle" as well, expressing gratitude that Shepard trusted her enough to share his struggle.