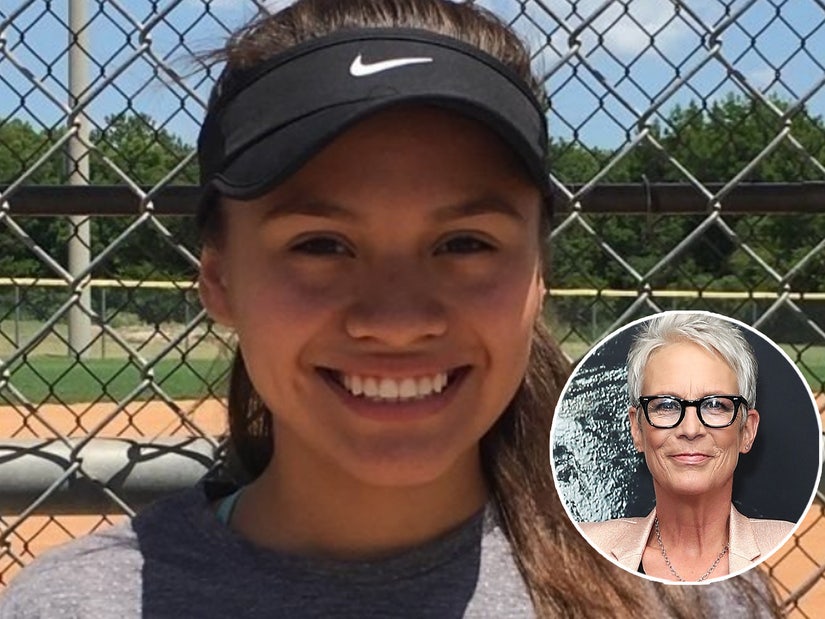 16-year-old Zephi Trevino didn't pull the trigger — but lawyers for the 18-year-old who did claim the sex trafficking narrative is "complete [expletive]."

Jamie Lee Curtis wants you to help pressure a Texas DA into lifting murder charges off a teenage victim of sex trafficking.

On Sunday, the actress shared an open letter she sent to @DallasNews, in which she championed the cause of 16-year-old Zephaniah "Zephi" Trevino.

The teenager is one of three people accused of killing 24-year-old Carlos Arajeni-Arriaza Morillo last year. 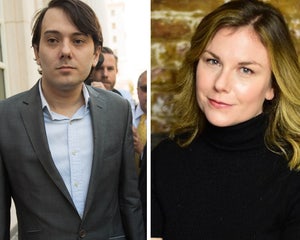 Her defenders claim she is the innocent witness to her seller murdering her purchaser.

Her accusers claim she was part of a robbery that went wrong, and that the sex trafficking victim narrative is a complete fabrication designed to generate sympathy for her.

Per her letter, the "Halloween" legend is firmly in the former camp.

"I'm an actress, author and advocate for children," she wrote. "But most important of all, I'm a mother."

"How is it possible that a 16-year-old girl, a victim of sex trafficking and sexual violence who was an innocent bystander in a crime, could possibly be held accountable for that crime? That is the brutal truth happening to Zephi Trevino today. The Dallas district attorney plans to try this teen sex trafficking victim as an adult when she is still just a child."

"Hearing her story pierced my mother's heart and I am writing this as a way to help Zephi's own mother, Crystal, fight to free her daughter."

"As a mother of two children, I am outraged. Our criminal justice system must be better than this. All the DA has to do is drop the charges against this innocent girl. She didn't hold a gun. She didn't create the scenario. She was being sold for sex. And now, after being abused and victimized  by her trafficker, she's being victimized again — this time by the legal system that should be protecting her."

She concluded: "Please join us to help put pressure on the DA. No family should have to endure this." 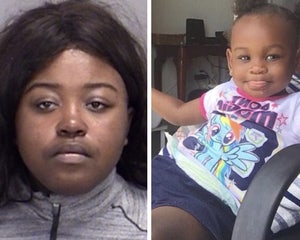 In her caption, the 62-year-old said sometimes the injustice "is so confounding that you need to put your name and your exposure where your mouth is but much more importantly, where your heart is."

A petition to drop the charges has almost hit 350,000 signatures — helped in no small part by a retweet from Kim Kardashian — while a fund set up for her defense is on the cusp of passing $100k.

Please sign this petition to show support for the innocence of Zephaniah Trevino. #JusticeforZephaniahTrevino https://t.co/ah6A2bonBb pic.twitter.com/9GWA4IyKBW

But according to lawyers for Philip Aguilera Baldenegro, the man accused of shooting Morillo, the suggestion his client was involved in trafficking is "absolute fiction", Dallas News reports.

According to David Finn, Trevino was far from a victim and that she even set up the robbery, and fled when it went wrong.

He said his client does not dispute pulling the trigger, but described the trafficking narrative as a "smokescreen," a "diversion", and a disservice to real victims of sex trafficking.

"As a judge, we had domestic violence cases that had elements of coercion and trafficking. And this allegation by Zephi Trevino, or her mother … and her attorneys — who are very good attorneys, I know them well — it's complete [expletive]."

While court records for juveniles are not publicly accessible under state law, Finn said he had reviewed the evidence, including Trevino's phone records, and "There is not one single shred of evidence that's backed up in allegations of sex trafficking — not only as it relates to my client, but to anyone."

Trevino's lawyers insist the girl fell in with the wrong crowd and was groomed for prostitution; during the fatal incident she was being pimped "under duress", and that the men intent on paying to have sex with her knew she was underage.

Prosecution want to try her as an adult; she turns 18 in February. They had offered her a plea deal of 10 years in prison.

The defense have counter-offered with 10 years probation, and dropping the capital murder charge, which would mean she could be imprisoned for life if tried as an adult and found guilty.