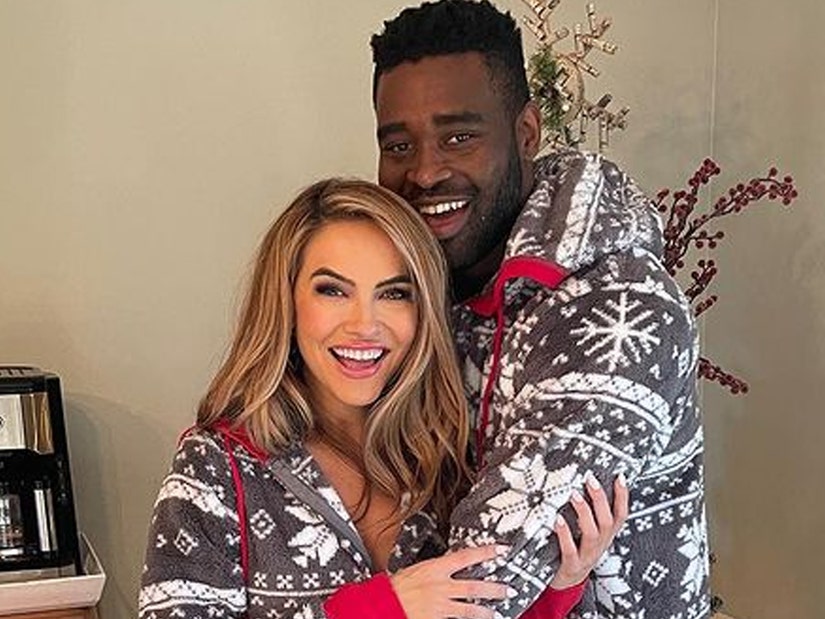 "This is the first Christmas without our mom we felt important to be there for each other in a tough year," said Stause, who described the relatives in the photo as her "immediate" family.

Chrishell Stause has addressed the criticism she faced over attending a family gathering amid the coronavirus pandemic.

Over the weekend, the "Selling Sunset" star received backlash after she shared a post that featured a photo of her and her boyfriend Keo Motsepe posing alongside seven of Stause's family members. While Stause, 39, initially just posted about introducing Motsepe, 31, to her family, she later edited her original caption to also respond to critics who slammed her gathering during the global health crisis. 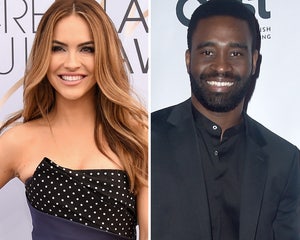 "Introduced @keo_motsepe to the fam. He fit right in 😜😍🥰🎄," Stause wrote. "Merry Christmas everyone from mine to yours!!! Sending you all so much love💕"

The "Dancing with the Stars" alum then went on to explain why she decided not only to gather with her family but also post photos from the get-together.

"*Edit: To those bringing up Covid concerns, I understand and agree this was not a good use of my platform," Stause admitted. "I normally always try to be socially responsible with my posts because I am naturally a compassionate person. I can see how this does not show that to some. I understand you won't agree, but at least so you can see where I am coming from."

"This is my immediate family and we all are able to test before and after," she explained. "This is the first Christmas without our mom we felt important to be there for each other in a tough year."

Stause said since Motsepe "brought such welcomed happiness," she "selfishly" decided to post "in a very happy moment."

"Please be safe and I am sending all my love to my supporters & critics," she concluded. "I hear all of you and can appreciate feedback from both sides."

Stause's words couldn't have been more on the nose as her comments section was flooded with messages of both criticism and support. While some fans slammed Stause for posting about the gathering on social media, others came to the star's defense, saying it's ultimately her decision.

"Please be mindful of your platform. It's not good to show large family gatherings. It makes others think it’s okay," a user wrote, while another added, "I found I have been unfollowing a lot of influencers lately for their total lack of responsibility during COVID. Im afraid youve joined that list."

Another critic referenced how Kaitlyn Bristowe contracted COVID-19. The "Bachelorette" star -- who competed alongside Stause on the latest season of "DWTS" -- revealed she became infected with the respiratory virus after she allowed one single person to enter her home.

"Unless you've all been quarantining for two weeks and THEN had a negative test you aren't safe," the person commented on Stause's post. "Check out @kaitlynbristowe's latest IG post for a classic example."

On the other hand, many fans showed their support for Stause.

"You do not need to apologize nor do you owe anyone an explanation for your choice," a person wrote. "If every single one of y'all were comfortable with getting together, that is Y'ALL'S choice. I'm so glad you had a Merry Christmas!"

"You should not have to apologize for gathering with your IMMEDIATE family!" another added. "So glad you had a wonderful Christmas!! 🎄🎄" 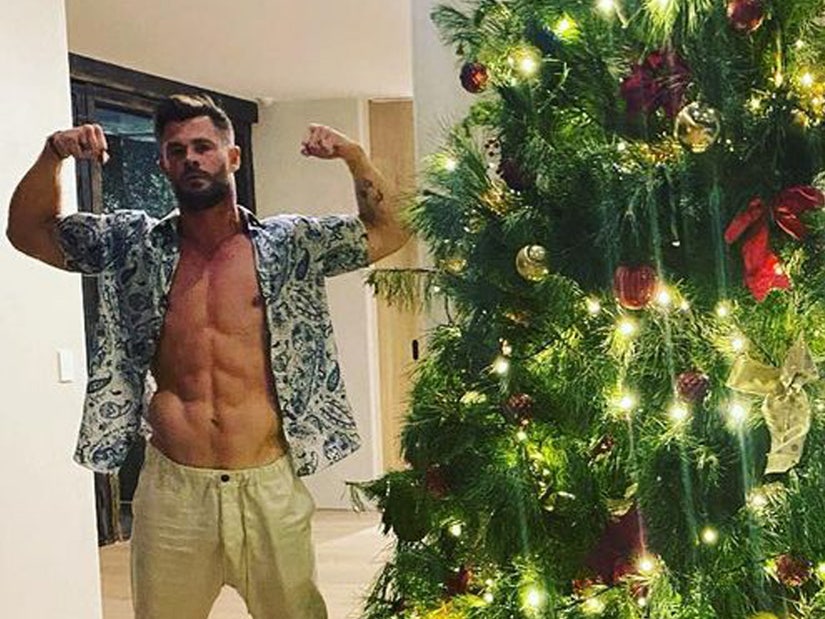 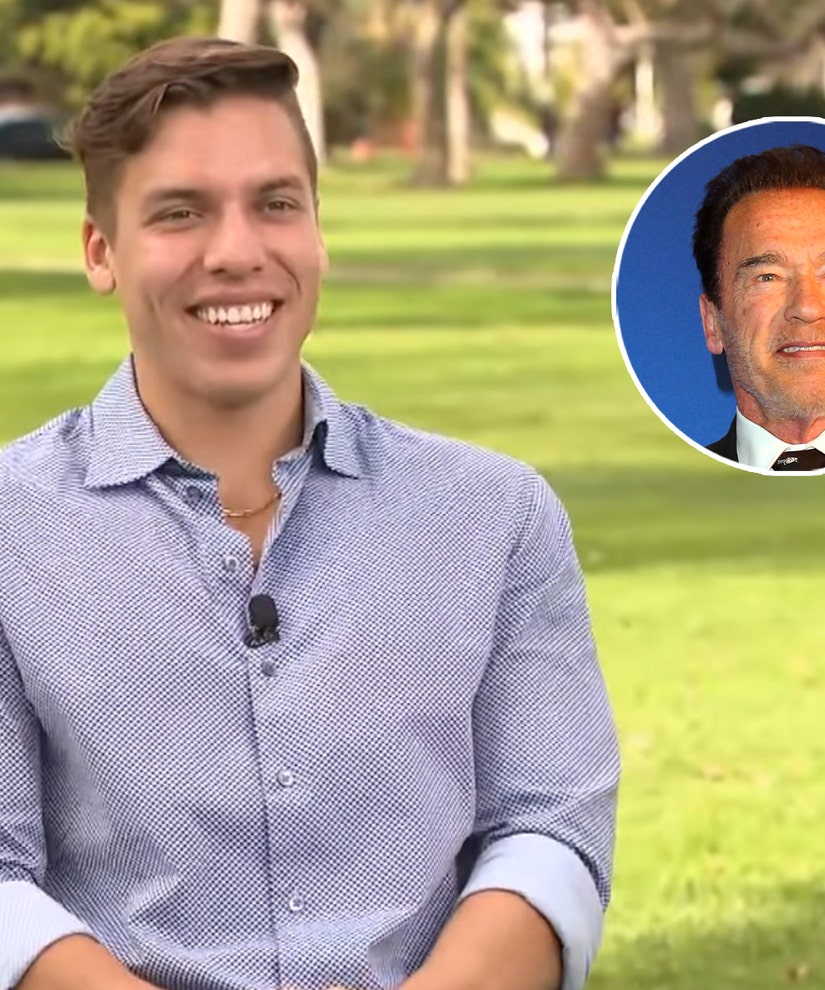 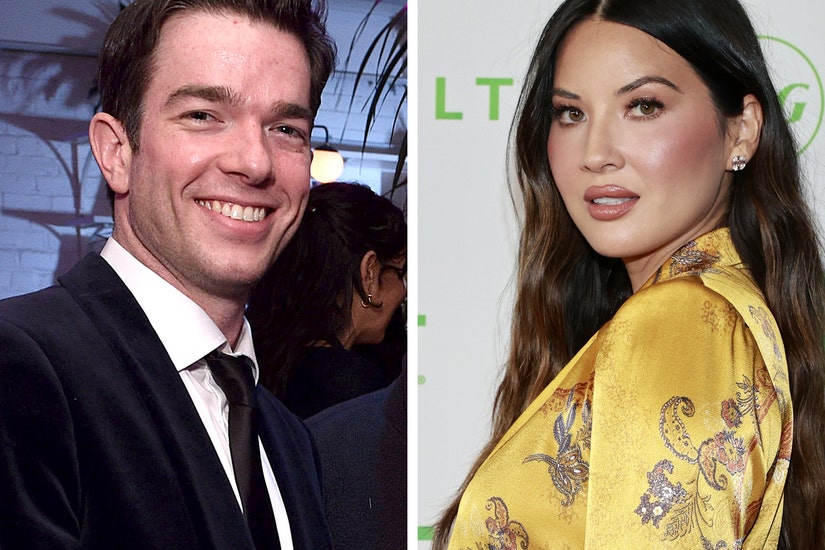 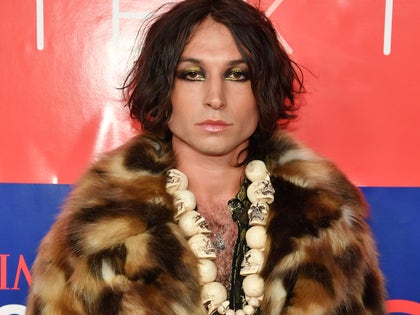 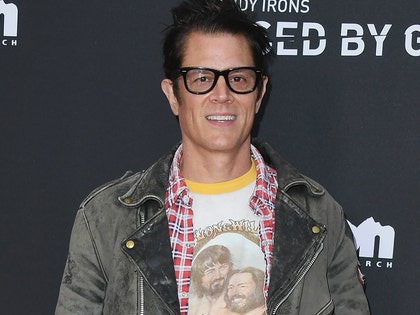 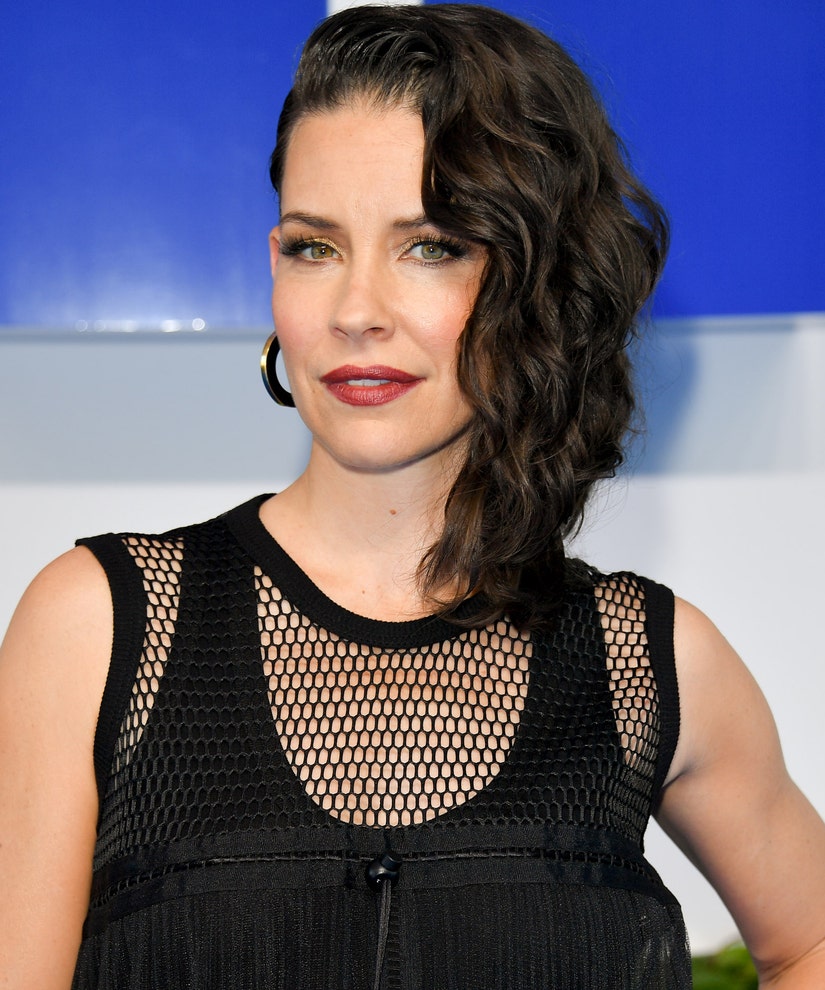 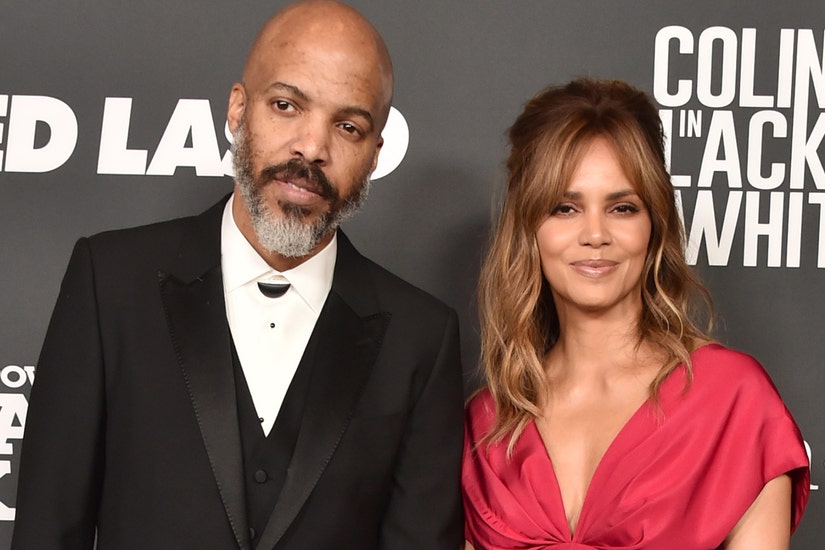