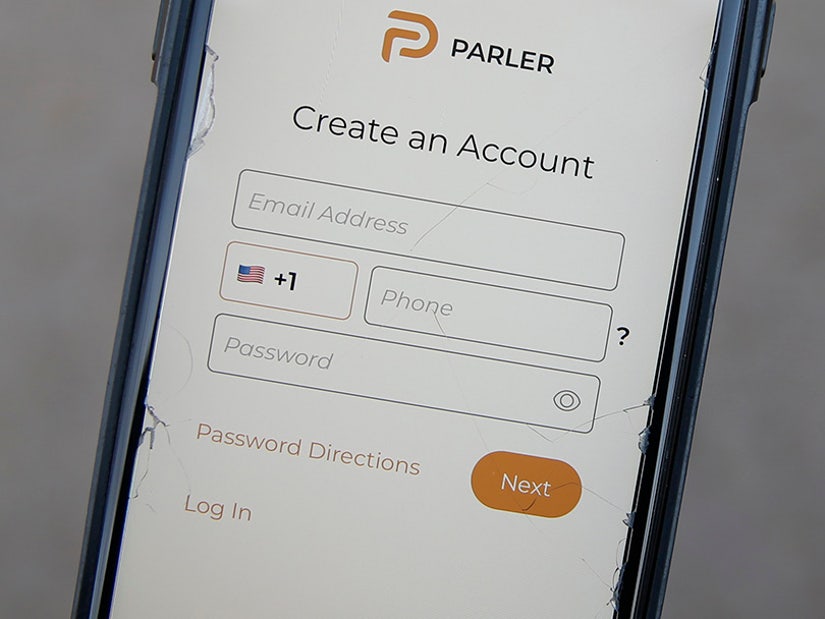 "We cannot provide services to a customer that is unable to effectively identify and remove content that encourages or incites violence against others."

In a move expected to stoke even more outrage among the conservative set, Amazon has announced that it will be removing the alternative social media platform from its cloud hosting service beginning at 11:59 p.m. PT tonight, as first reported by Buzzfeed.

As for why, it's a similar refrain to the language that's been used to explain why President Trump has seen virtually all of his mainstream social media accounts banned or shut down.

Trump's sons are among many conservative voices who very publicly made the shift to Parler, a platform that touts its lack of oversight and censorship of content, after the violent U.S. Capitol riot that left five dead.

Many believe Trump instigated the insurrection with his rhetoric earlier that day, with talk of having him swiftly removed from office via the 25th Amendment or impeachment bubbling up almost immediately.

Turns out that's the type of thing Amazon is trying to distance itself with this move, citing in a letter received by CNN Business nearly 100 examples of content on Parler that "clearly encourages and incites violence." 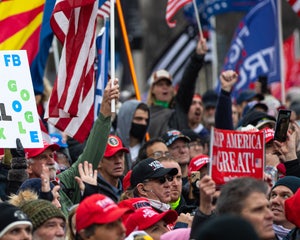 "It's clear that Parler does not have an effective process to comply with the AWS terms of service," the letter continued.

"AWS provides technology and services to customers across the political spectrum, and we continue to respect Parler's right to determine for itself what content it will allow on its site. However, we cannot provide services to a customer that is unable to effectively identify and remove content that encourages or incites violence against others."

"Because Parler cannot comply with our terms of service and poses a very real risk to public safety, we plan to suspend Parler's account," the letter concludes. As such, the service is expected to be effectively shutdown beginning at midnight Pacific Time on Sunday.

The move comes after both Google and Apple had removed the installation for the platform from their respective online stores, making it harder for fans to download and install Parler. Soon, there'll be nothing to install ... at least until Parler finds a new hosting platform, which could take a week or more.

CEO John Matze confirmed as much, telling his users, "Parler will be unavailable to the internet for up to a week as we rebuild from scratch.

"We will try our best to move to a new provider right now as we have many competing for our business," he continued.

As for Amazon's decision, Matze accused the tech giant of seeking to "completely remove free speech off the internet."

It's the same sentiment Trump made after he found himself barred from his favorite social media platform, Twitter, along with virtually all of the others, while promising that his voice won't be silenced.

"We have been negotiating with various other sites, and will have a big announcement soon, while we also look at the possibilities of building out our own platform in the near future," Trump said via a statement Friday from the White House.

While Trump was expected to make the shift to Parler, there are those who believe he may instead seek to launch his own social media platform, though that would take considerably longer.

Trump had long been speculated to be exploring his own cable news network as a post-presidency plan, in response to what he sees as similar betrayals from even conservative-leaning outlets like Fox News. Perhaps a multi-media enterprise is now in the works?