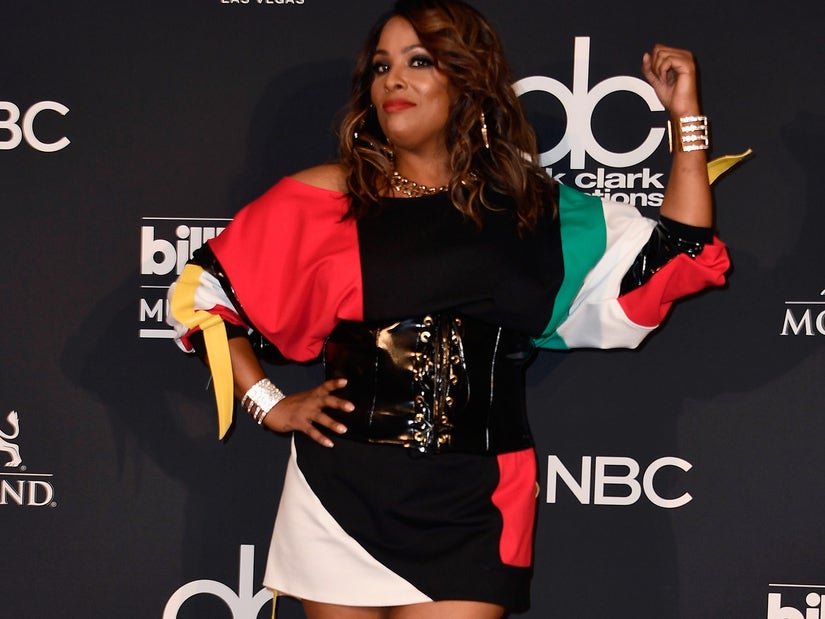 "Back when Salt n’ Pepa was building our legacy, which is rooted in empowering women, I could not have dreamed that this same group would one day disempower me."

For three decades, Salt-N-Pepa was a groundbreaking trio of women -- the titular duo and DJ Spinderella. But when it came time for the Lifetime biopic about their live and story, Spinderella was on-screen, but nowhere to be seen behind it.

Both Salt and Pepa were involved in the production of the film, which aired Saturday night on the network, even going so far as to co-write it. But DJ Spinderella's voice was not invited to be a part of it.

From 1987, shortly after the group's first album release, until 2019 it was DJ Spinderella spinning the tracks and keeping that foundational sound alive and moving beneath the lyrical flows of the group's namesakes.

After more than 30 years, she was fired and shot back at the remaining duo with a lawsuit alleging unpaid royalties. That suit went into mediation, but it doesn't appear that the trio's friendship emerged intact.

Portrayed by actress Monique Jasmine Paul, the real Spinderella (Diedre Roper) had nothing but praise for the actress. But she did add she wished Paul "would've been given an opportunity to share my true perspective."

Of the film in general, Spinderella appears to believe that not only was her story minimized and misrepresented, as she "played an integral role in the group's story and success," but that she herself was disempowered by being excluded. 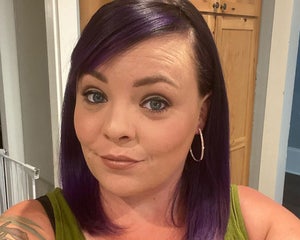 "Back when Salt n’ Pepa was building our legacy, which is rooted in empowering women, I could not have dreamed that this same group would one day disempower me," she wrote.

"Words cannot fully express my disappointment when I learned a decision was made to move forward with a Lifetime biopic that wrongfully excluded me from every aspect of development and production," she continued. "All the while using my image throughout, given that I played an integral role in the group's story and success."

There’s nothing more unacceptable than a woman being silenced by another woman," added Spinderella. "It is for this reason, I will not be supporting it."

Fans can hold out hope, though, that her story will yet be told, and in her own voice. "I'm in the final stages of writing my memoir, a personal journey navigating through life, relationships and the industry that raise me," she wrote. "30+ years is a lot of content and I'm ready to share."

Looks like there might be another biopic on the horizon with a slightly different tales of three ladies who took the world of rap music by storm. 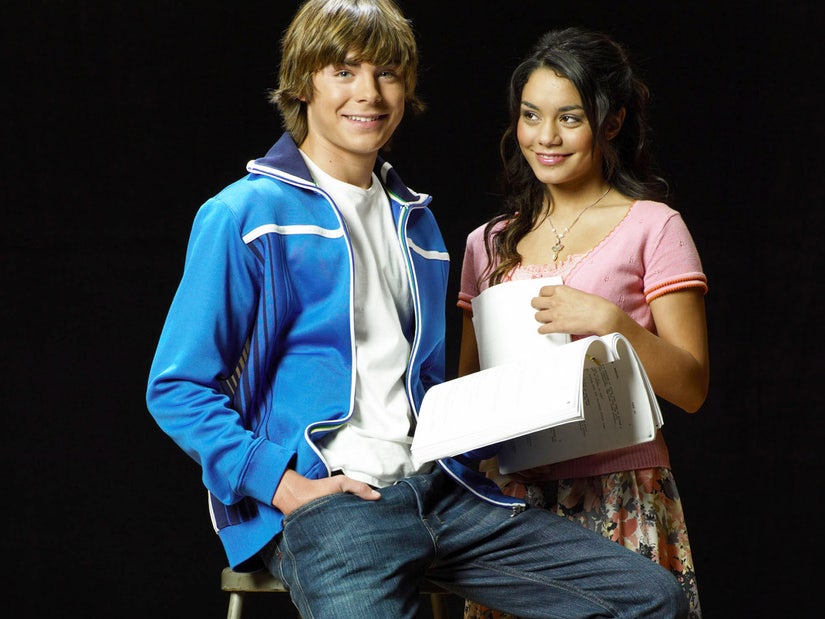