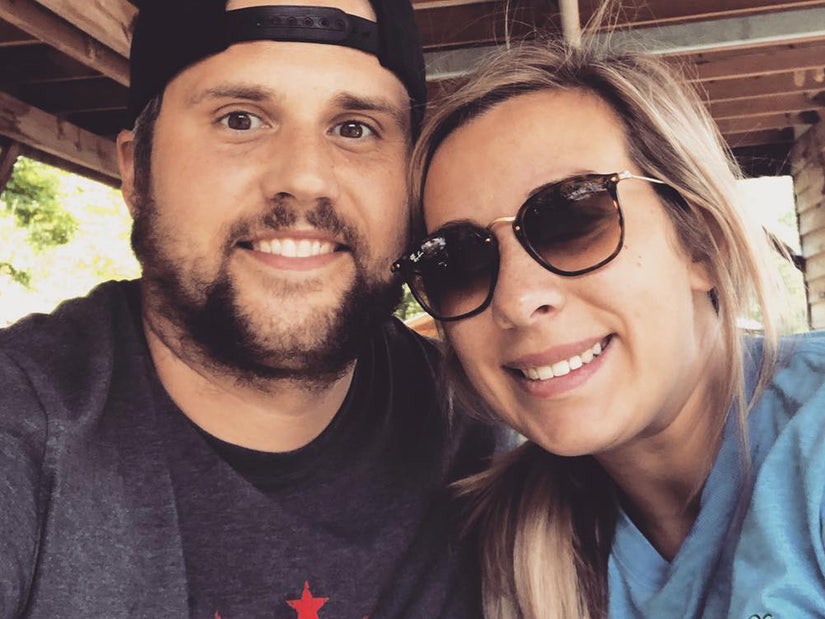 The cast of "Teen Mom OG" just got a little smaller, according to Ryan Edwards' wife and parents.

During an interview with "Without a Crystal Ball," Ryan's wife Mackenzie Edwards claimed she and Ryan's parents, Jen and Larry, were dismissed from the show.

We just got a call yesterday from [producers Morgan J. Freeman and Larry Musnik] at MTV," she alleged. "Maci's agent went above their heads and went to Viacom and said that they wanted to focus on all of Maci's abilities and whatever she does and that we took up the time on the show that she could be using to show all that."

"Jen and Larry got fired. We got fired or put on the side," she continued. "They said that when [Ryan's ex Maci Bookout] didn't fulfill her obligations or like basically didn't have enough content, that they call us back."

As for Ryan's reactions to the news, Mackenzie made it seem like he wasn't all that bothered.

"Pretty much he was just like, 'Don't. We're gonna move on. We're gonna live our lives. We're gonna do our jobs and, you know, have a normal life. Like, don't waste your time or your breath coming back,'" she said.

Mack claimed Maci "calls the shots here," adding, "it's her show, it is what it is." She explained, "We'll be fine, I'm actually almost relieved. It's almost, like, a weight lifted off of my shoulders. I deserve to feel good about myself, I deserve to not be riddled with anxiety all the time."

Edwards' comments come after Ryan's dad, Larry, told The Sun, "We, the family have been let go from the show by the network. It's unbelievable." He added that Maci was "so mad" at him for something he said about not seeing Bentley during the upcoming reunion -- and claimed, "We got in so much trouble."

TooFab reached out to MTV for comment. Maci hasn't commented on their claims on social media. 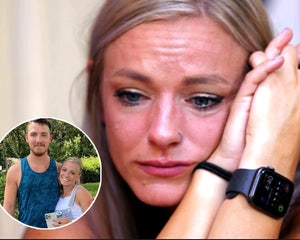