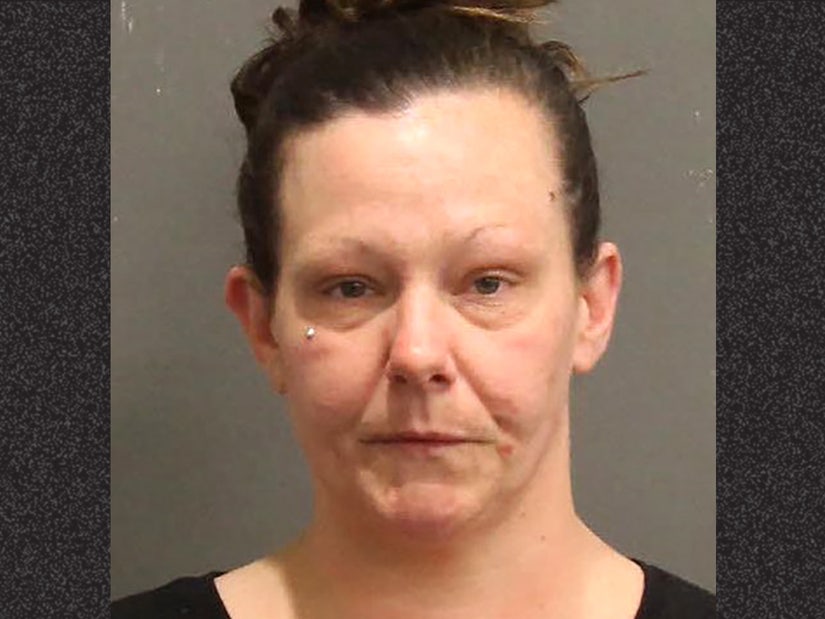 Moments after handing over the keys, a 71-year-old man was killed.

A Tennessee woman has been charged with vehicular manslaughter for selling her car to a 13-year-old who immediately killed someone with it, police say.

Katrina Russell admitted to police that she sold the white Dodge Dart to the teen for $80 on March 5; according to investigators, she knew what age he was.

At 9 AM that same morning, the boy was driving along Blackman Road in Nashville when he was involved in a hit and run, ABC7 reported.

While fleeing the scene, Metro Police said he ran a red light before losing control of the car, sliding sideways before smashing into a Dodge Challenger.

The driver of that car, 71-year-old Nashville resident David Cheatham, was killed in the crash.

He was later arrested for vehicular homicide, and remains in custody.

Police initially could not figure out how he got the keys to the car, as it had not been reported stolen, and attempts to contact the registered owner had been unsuccessful.

But on Wednesday they tracked down and arrested Russell too: she was charged with vehicular homicide, as well as contributing to the delinquency of a minor. Her bond is set at $6,000.