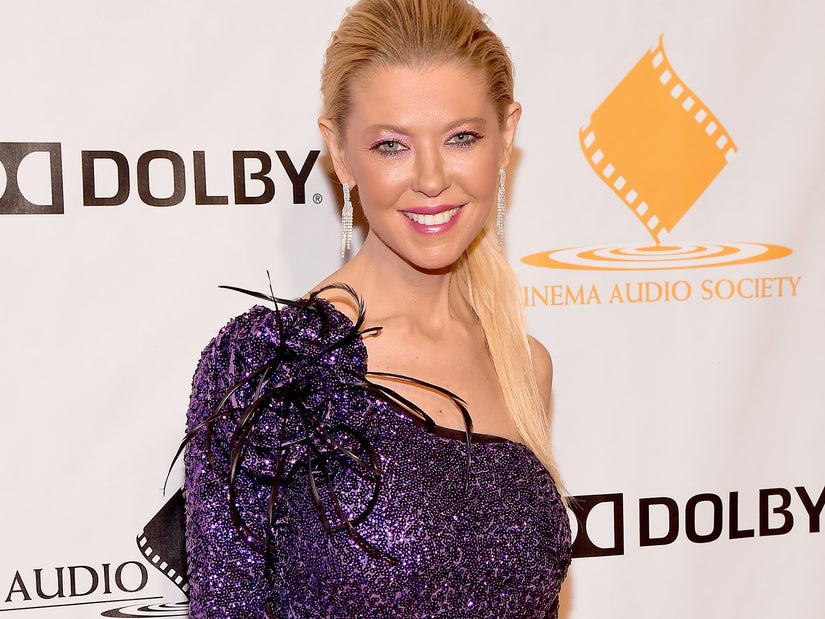 The actress says it "will happen, I just don't know when." She also shares whether or not there are plans for any more "Sharknado" films.

Fans of the "American Pie" franchise may have reason to celebrate after Tara Reid dropped some pretty heavy hints about a possible fifth entry in the raunchy comedy series.

"It might happen," Reid told ET teasingly during a birthday celebration to benefit Boo2Bullying. She emphasized that she couldn't say when it might happen, but that's because "we have to get all the actors and at the same time to get our schedules together." 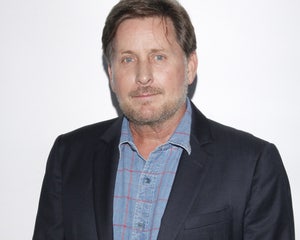 But most importantly, this is beyond just speculation or an actor saying that it would be great to revisit a film they loved taking part in. According to Reid, "There is a script out there."

According to the outlet, Reid appeared to be choosing how she responded very carefully, adding, "I'll put it that way."

Actors often have to play coy when it comes to highly-anticipated projects, pretending to know less than what they might now. Or, in the case of some Marvel projects, lying outright.

And then there's the fact that until everything and everyone is signed and budgeted and approved, film projects can still fall apart. But to the point that there is a script -- and one Reid describes as "one of the best ones" yet -- there is clearly some momentum behind this project. 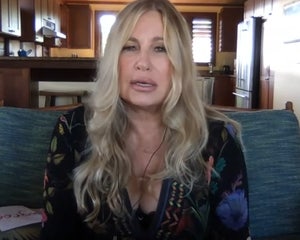 In this era of unprecedented remakes and reboots and revivals ad nauseum, it would certainly make sense to revisit the blockbuster franchise that began in 1999. Aside from the four theatrical releases, there were five direct-to-DVD films.

Word of a fifth "American Pie" began almost immediately after the 2012 release of "American Reunion," but nothing ever really came together. Now that we're approaching ten years since that release, it's slipping into that realm of nostalgia for fans, which means it ripe for revisiting.

According to ET, Reid called it "amazing," and perhaps most importantly for fans, she did finally say more definitively that it "will happen, I just don't know when."

The news was far less exciting for Reid's other unlikely franchise success, as she revealed that she suspects her "Sharknado" days might be behind her forever. The Syfy franchise that started as a joke became a cultural juggernaut and then just got more and more ridiculous with each sequel. 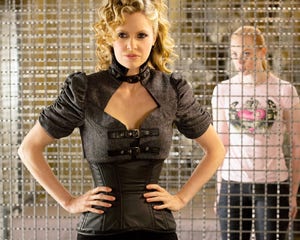 "I've been a robot, I gave birth inside a shark, I've done everything you could possibly do. I don't see where my character would go again," she said. "But I think we took a great thing and ran on it. We did five films. They all went great. But sometimes, you know when to hang up the flag and I think we ended it at a perfect beat."