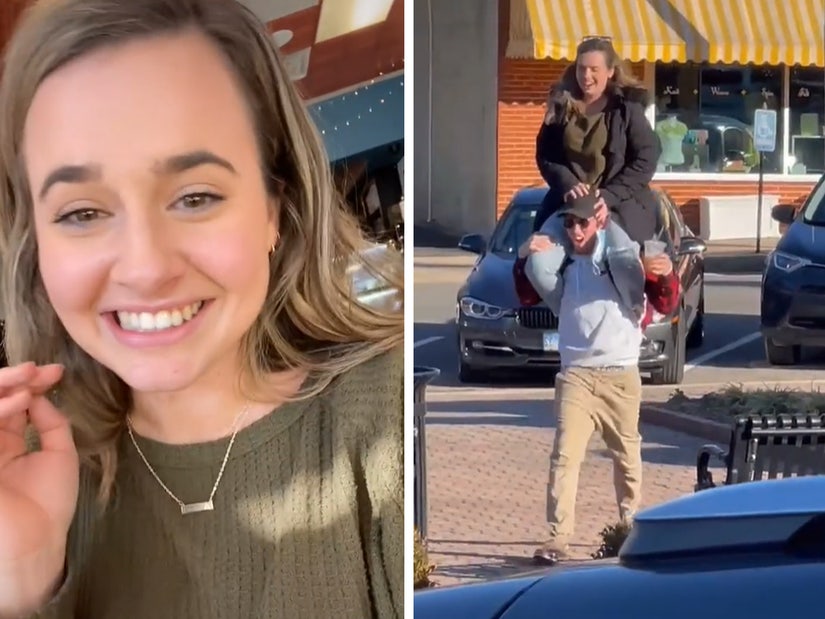 "Bottomless mimosas are a drug."

This film debuting on TikTok has it all: comedy, drama, pathos, action, a little gore, and a devastating twist ending... and it's only 35 seconds long.

Autumn Cathey posted the flawlessly edited clip as she and a group of family and friends documented their journey to the bottom of a bottomless mimosa.

"This is me after four mimosas," she tells the camera, ever so slightly slurred, and flashing a beautiful, radiant, nigh on perfect smile, before passing the phone around.

The group continue to tally their imbibing escapade with increasing merriment, coming back to Autumn at "I think six mimosas?"

At seven mimosas, the silliness has been replaced by that unmistakable glazed confidence, as she tries to assure the camera she is not as you drunk as you think she is.

A young man in the group appears to bring the game to a close by declaring, while standing askew and quite rosy-cheeked: "This is me after all the flights of mimosas."

But the drama doesn't end there: cut to the parking lot outside, and Autumn is trying to clamber onto the shoulders of the lad who'd just downed all the flights of mimosas, before they run in unbridled mirth back towards the restaurant. 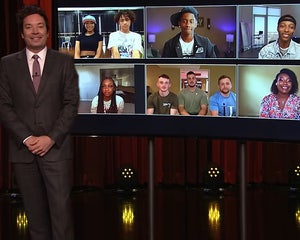 Like all good twist endings, the clues were plotted throughout, and it wasn't really a surprise at all when you look back at it.

The short film concludes with a shot of Autumn, still smiling, but minus several of her teeth that have been smashed in, her face covered in blood.

"Bottomless mimosas are a drug," she captions her masterpiece.

Indeed, the video comes with a TikTok warning: "The action in this video could result in serious injury." 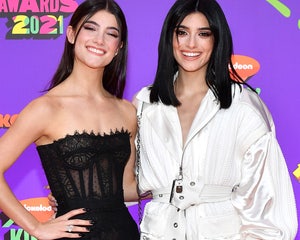 TikTok Stars With Podcasts You Should Be Listening To