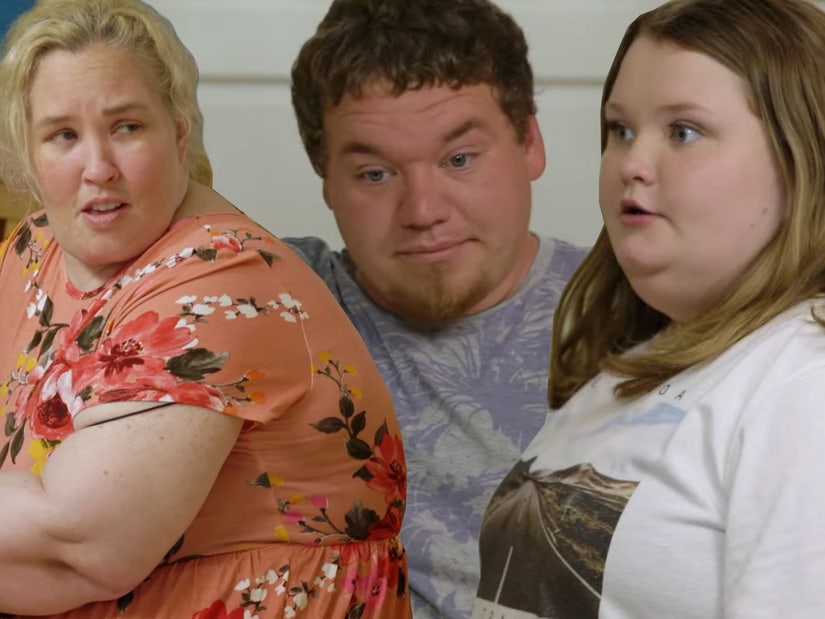 "Your mama has a bad habit of blowing up our lives," Josh tells Honey Boo Boo.

Mama June Thompson is trying to patch things up after her drug abuse led to the reality star becoming estranged from her family -- but it clearly won't be an overnight fix.

After she took Alana apartment hunting, June started making promises to her daughter -- and Josh didn't want to get the girl's hopes up. As Alana packed up her things, Josh and June butt heads over guardianship.

"You know that guardianship? I signed that paper when I was in the midst of my addiction," says June.

"I mean, y'all left, not me, so she does live in my house," Josh responds.

In a confessional, Josh explains that, "before June started doing drugs, we all were one big happy family and everything was going pretty smooth." But, after June stared using, she "had to go and f--- it all up for everybody."

As Alana walks out, June tells her to keep texting, while Geno tells her he loves her. Josh, meanwhile, tells them both that he truly is "glad" to see they're both doing better after rehab.

Once outside of the home, Alana gives some pushback, saying she doesn't understand why they have to leave. "Your mama has a bad habit of blowing up our lives, so I'm pretty much done cleaning up this mess," he replies.

In her own confessional, Alana said she understand that Pumpkin and Josh are only trying to "protect" her, but the situation still "sucks." After they pull away from the home, June then expresses her own frustrations with the arrangement.

"This is bulls---. I'm gonna call Pumpkin. This is bulls---. This is crazy," she exclaims, as Geno does his best to calm her down. "Please don't do that," he says, grabbing her phone. "The only thing that's gonna do is make it worse."

See whether cooler heads prevail when "Mama June: Road to Redemption" airs Friday on WE tv. 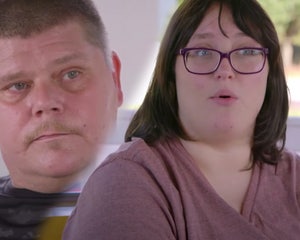