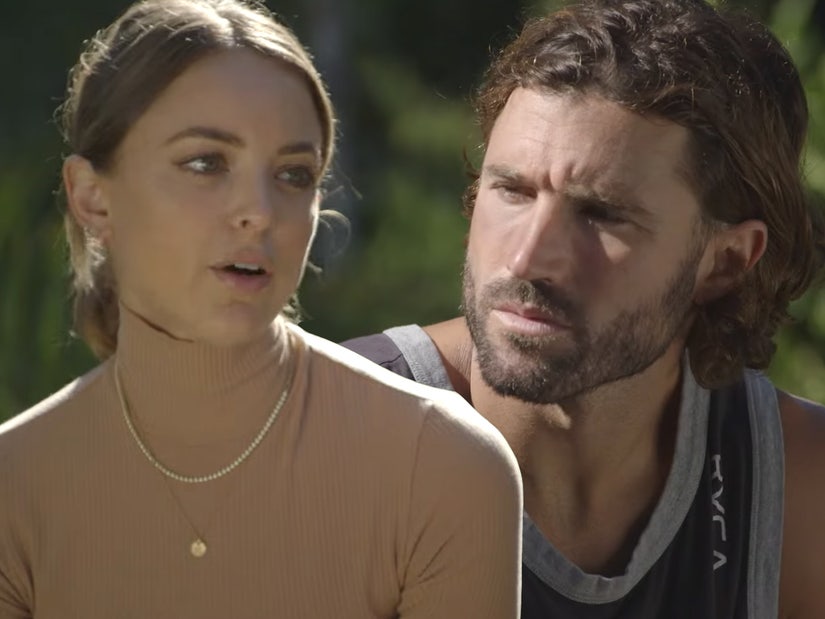 "It was a shock for me and I think a lot of people."

A lot went down between Brody Jenner and Kaitlynn Carter during the filming hiatus of "The Hills: New Beginnings"  which kicks off its new season with the former couple hashing out their split -- and Carter's rebound with Miley Cyrus.

When audiences of the show last saw the two on the show, they were very much still married -- though the two had already called it quits in real life by the time the first season aired. Season 2 picks up after the two went their separate ways, with the two discussing what really went wrong.

In new footage from the premiere, Kaitlynn met up with Brody at his home in Malibu.

"Kaitlynn and I, I think our relationship ran its course. After we had our split, it was obviously tough for both of us," Brody explained in a confessional.

"She got in a relationship with somebody and I didn't find out until I saw it in the press," he added. "After some time had passed, I realized this is where our lives are going, we're gonna be separated, we're not gonna be together but let's still be in each other's lives and still maintain a friendship and a love. And we've been able to do that." 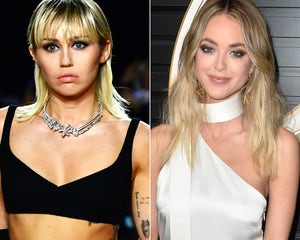 As the two caught up, Carter said there's "been so much speculation about why we broke up" and thanked him for seemingly taking some of the blame with their friends by disclosing how his drinking had affected the duo.

"Granted, you drinking was not the only reason," she said. "I appreciated when you said that the other night and took some responsibility in front of everyone."

In her own confessional, Carter felt Jenner was making her into "a little bit of a scapegoat," but also understood that his love for her made him try to commit to getting married and having kids "because he didn't want me to go anywhere." 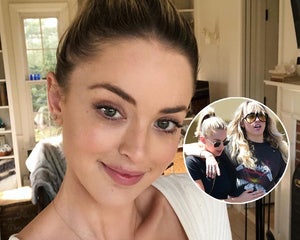 Raising her eyebrow, Carter said she didn't think that was a "totally fair" thing for him to say. The two have been open about having threesomes with other women in the past.

"We had some fun, but you said to me that you weren't into girls," added Brody. Replied Carter: "I think I had never just met somebody that I was into."

As the clip ends, Brody says the Miley stuff was "a shock for me and I think a lot of people."

"The Hills: New Beginnings" premieres Wednesday, May 12th at 9/8c on MTV. 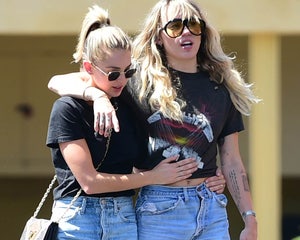