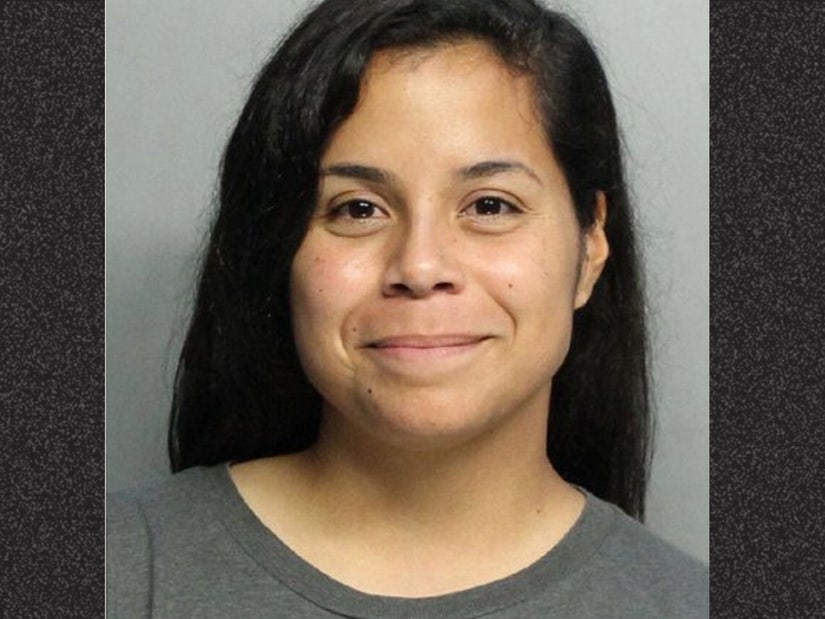 A 28-year-old woman named Audrey Nicole Francisquini was arrested in Hialeah, Florida this week after allegedly posing as a student at American Senior High School -- all in a ruse to get more Instagram followers.

According to the Miami Herald, Francisquini showed up in the halls of the school on Monday and began handing out pamphlets promoting her social media page. To blend in, she donned a black backpack and carried both a skateboard and painting.

Francisquini allegedly asked students at the school to follow her on Instagram and appeared to be recording herself as she explored the halls. She initially evaded security by telling them she was looking for the registration office and headed in that direction. When confronted a second time, she made a run for it.

She was later arrested at her home, with authorities using her Instagram page -- the very thing she was allegedly trying to promote -- to track her down. "I legit have, I don't know how many cops outside, right now, at my house," she reportedly said in one of her last Instagram Stories before she was apprehended.

Francisquini is facing charges of burglary, interfering with a school function and resisting arrest without violence. The school, meanwhile, is investigating how she made it onto school property in the first place.